A wide range of activities will take place during this year of celebration and looking ahead to the future.
Palma, 07/01/2022
Environment and CSR150th anniversary

A wide range of activities will take place during this year of celebration and looking ahead to the future. From publications and exhibitions to conferences and spectacular cultural events, the five ports will host an extensive programme of activities for residents to enjoy as the year unfolds.

The aim of the anniversary celebrations is to simultaneously commemorate and strengthen the port authority’s spirit of service towards the port community and society in general. Although its nomenclature and competencies may have varied over the years, the authority has always aimed to respond as effectively as possible to the challenges that are faced by the ports on a daily basis, and to improve and modernise the port services and facilities in order to make the flow of goods and passengers easier and more fluid.

The five ports that currently comprise the APB can all trace their history back hundreds of years. Throughout much of their existence they were managed by a variety of local bodies and it was not until the 19th century that they came under the auspices of the Ministry of Development, at first directly and later through dedicated agencies.

In contrast, the ports of Alcudia, Mahon, Eivissa and La Savina remained under the direct control of the Ministry until 1928, when the various subordinate groups of the Central Ports Board were created. From then on, and up until 1988, they were managed by the Ports Groups or Administrative Committees, which were gradually absorbed into the Ports Groups for the Balearic Islands over time.

Initially, there was one Administrative Committee for Mahon, another for Ibiza, and a Ports Group formed by the ports of Mallorca and Cabrera. However, after 1956 (with a brief interval between 1962 and 1963, when separate services were re-established for each island, with the exception of Palma, which had its own board), the ports all came under a single service: the Ports Group for the Balearic Islands. In any case, however, these Ports Groups were not independent bodies, but services that depended on a separate central body based in Madrid.

In accordance with the Royal Decree of 1988, the ports of Alcudia, Mahon, Ibiza and La Savina were brought within the remit of the Port of Palma Board, resulting in the dissolution of the Ports Group for the Balearic Islands. The inclusion of these ports required the organisation to change its name: thus, by virtue of the Royal Decree of 9 March 1990, it became known as the Board of State-Owned Balearic Islands Ports.

The State-Owned Ports and Merchant Navy Act of November 1992, which still governs the network of state-owned ports today, represented a major shift in port legislation. Ports became publicly owned bodies that were managed in accordance with private law.

As a term of common reference for all of the ports, the Act introduced the international term “Port Authority”. This body is linked to the Ministry of Development via the Public Agency for State-Owned Ports, which is responsible for implementing the government’s ports policy and for coordinating and monitoring the efficiency of the port system. This system is comprised of 28 port authorities, which oversee 44 ports that are of national interest. 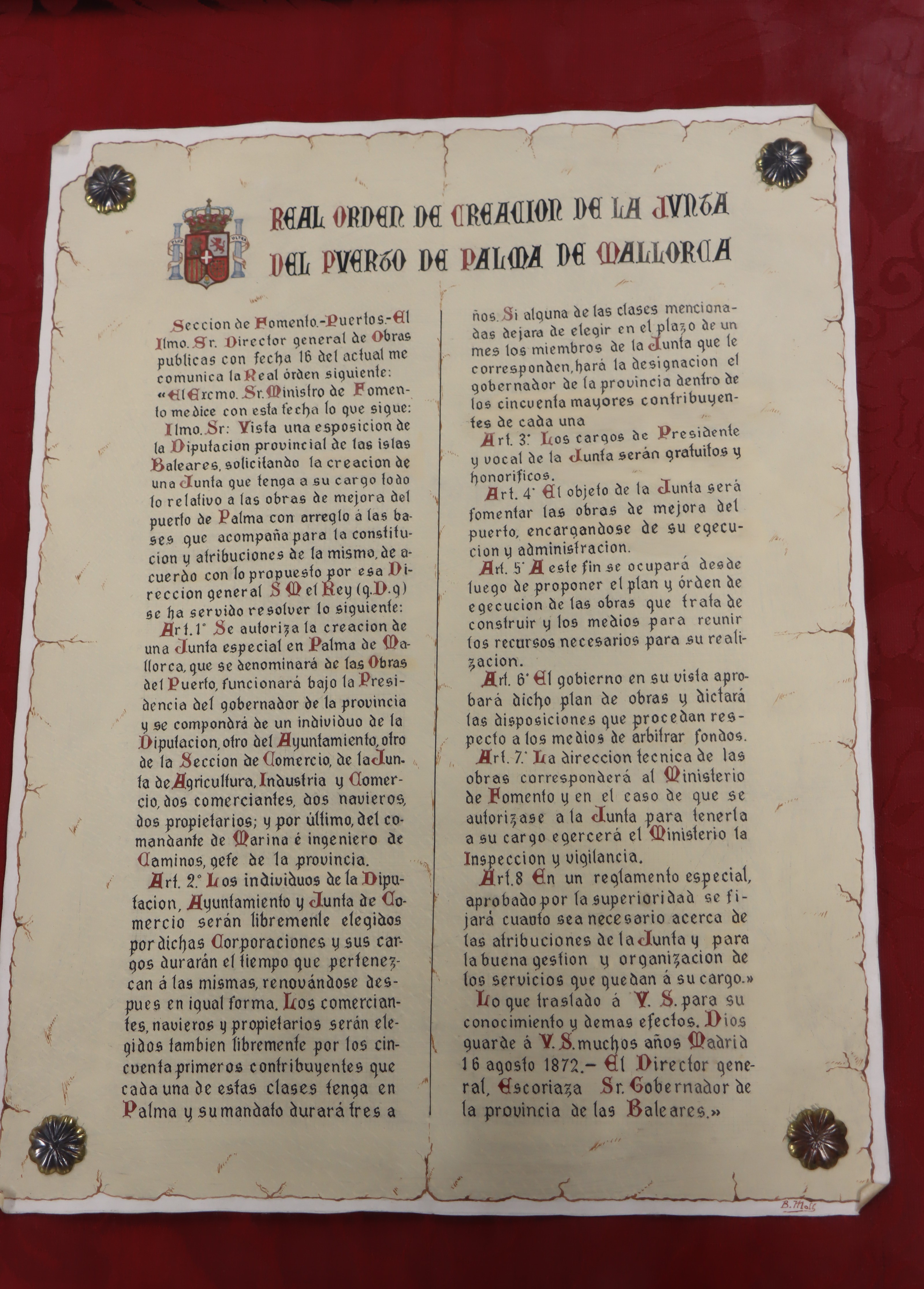 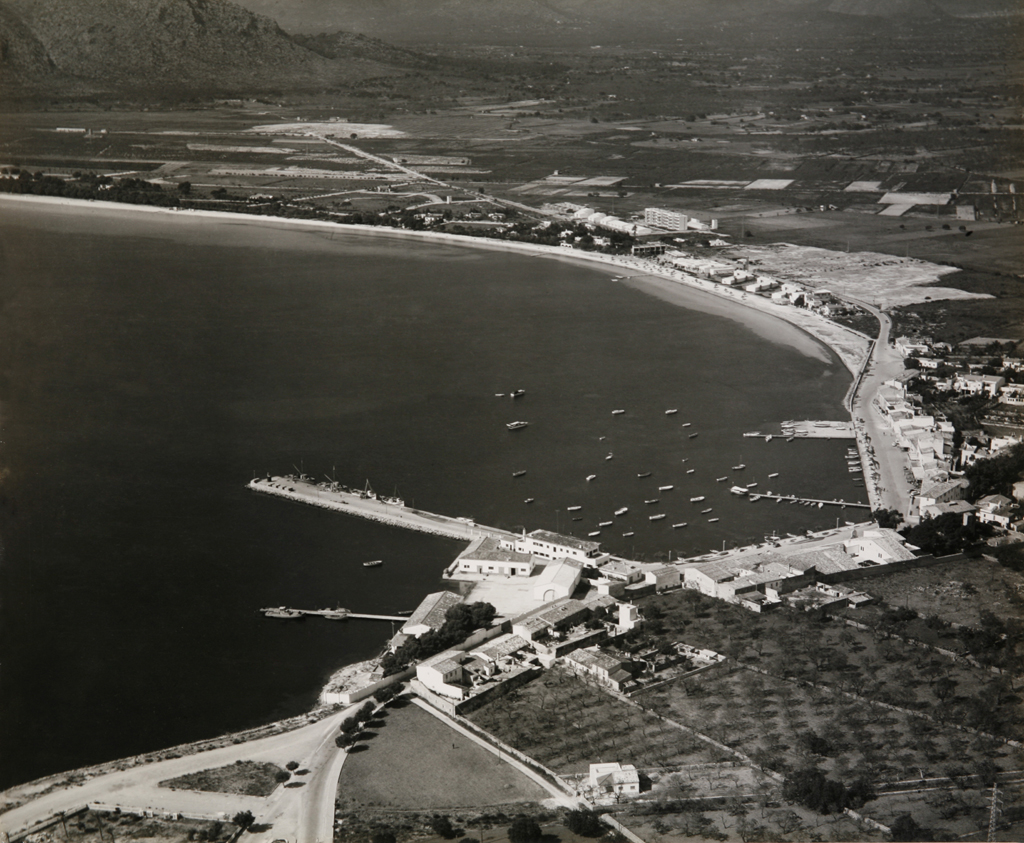 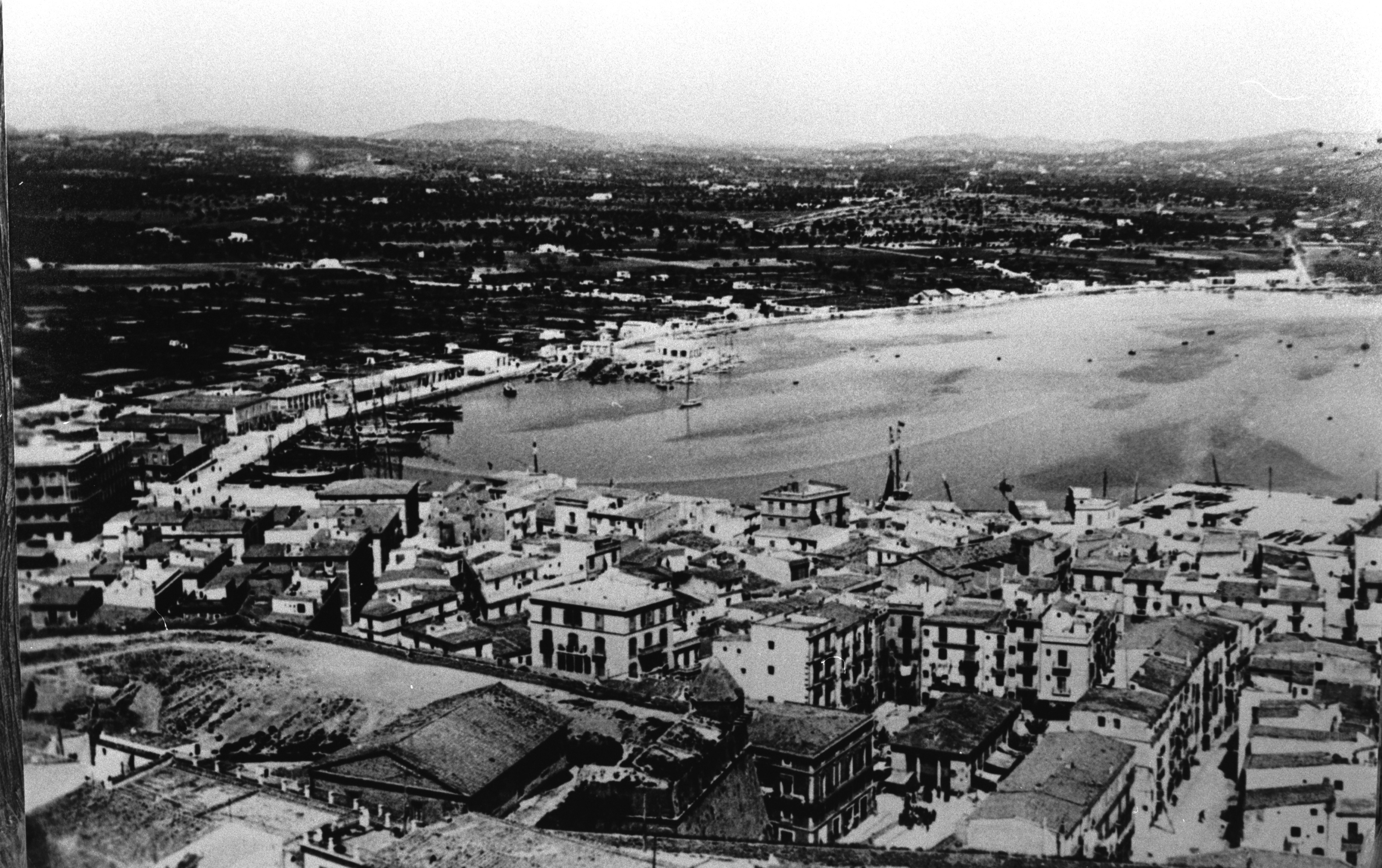 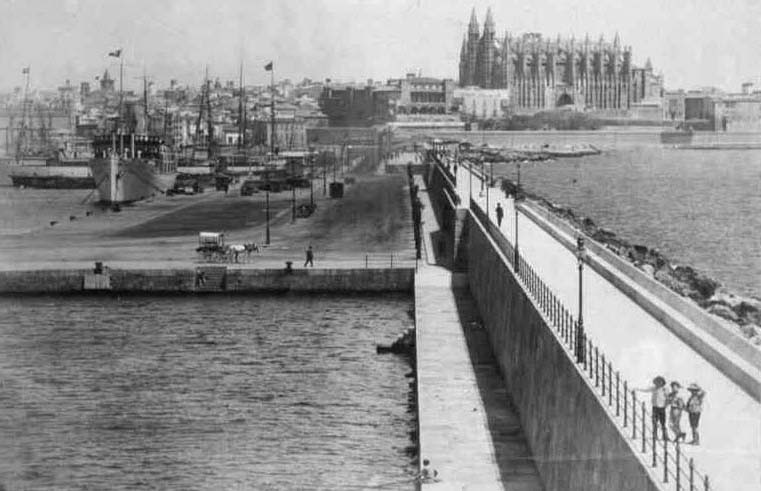 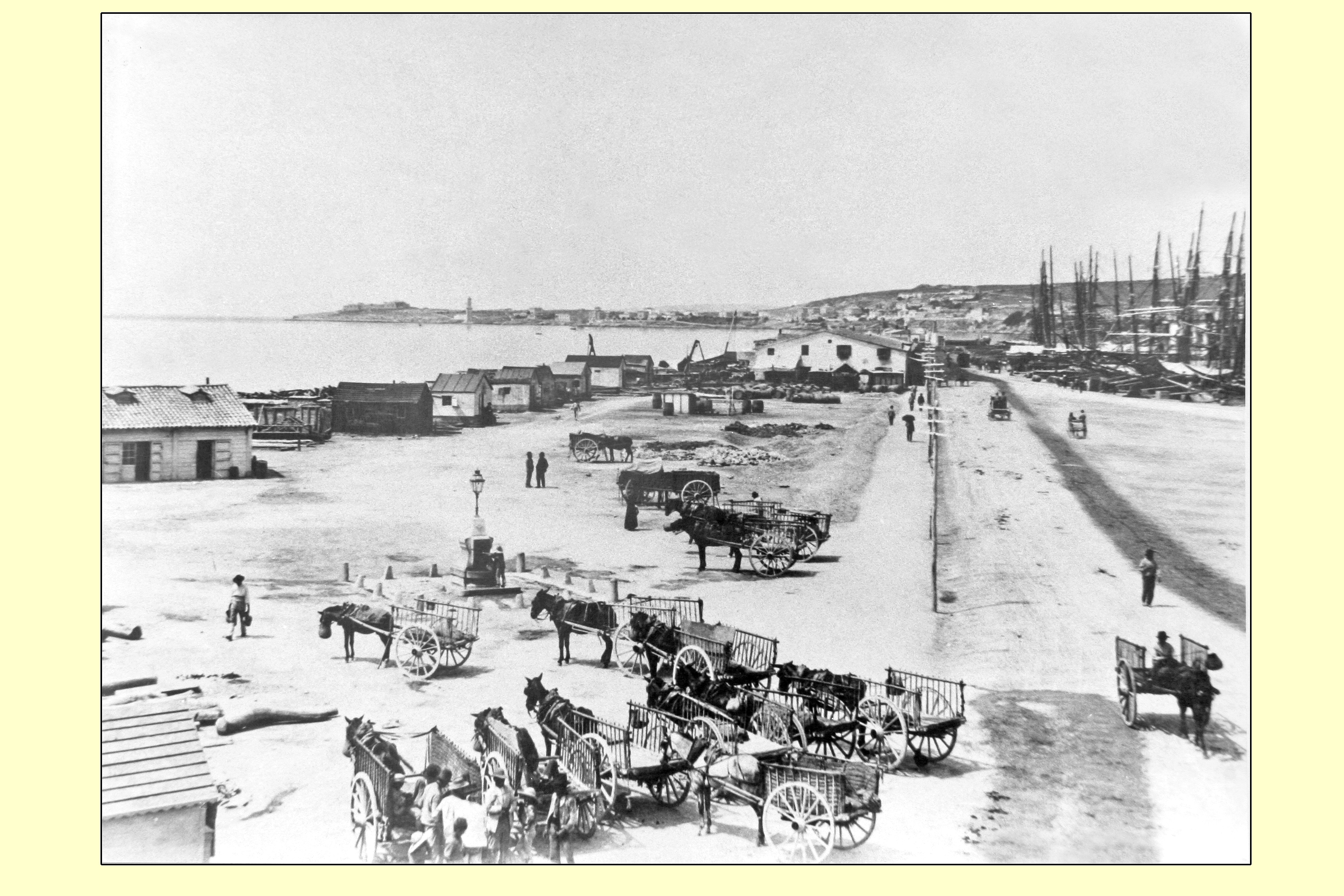 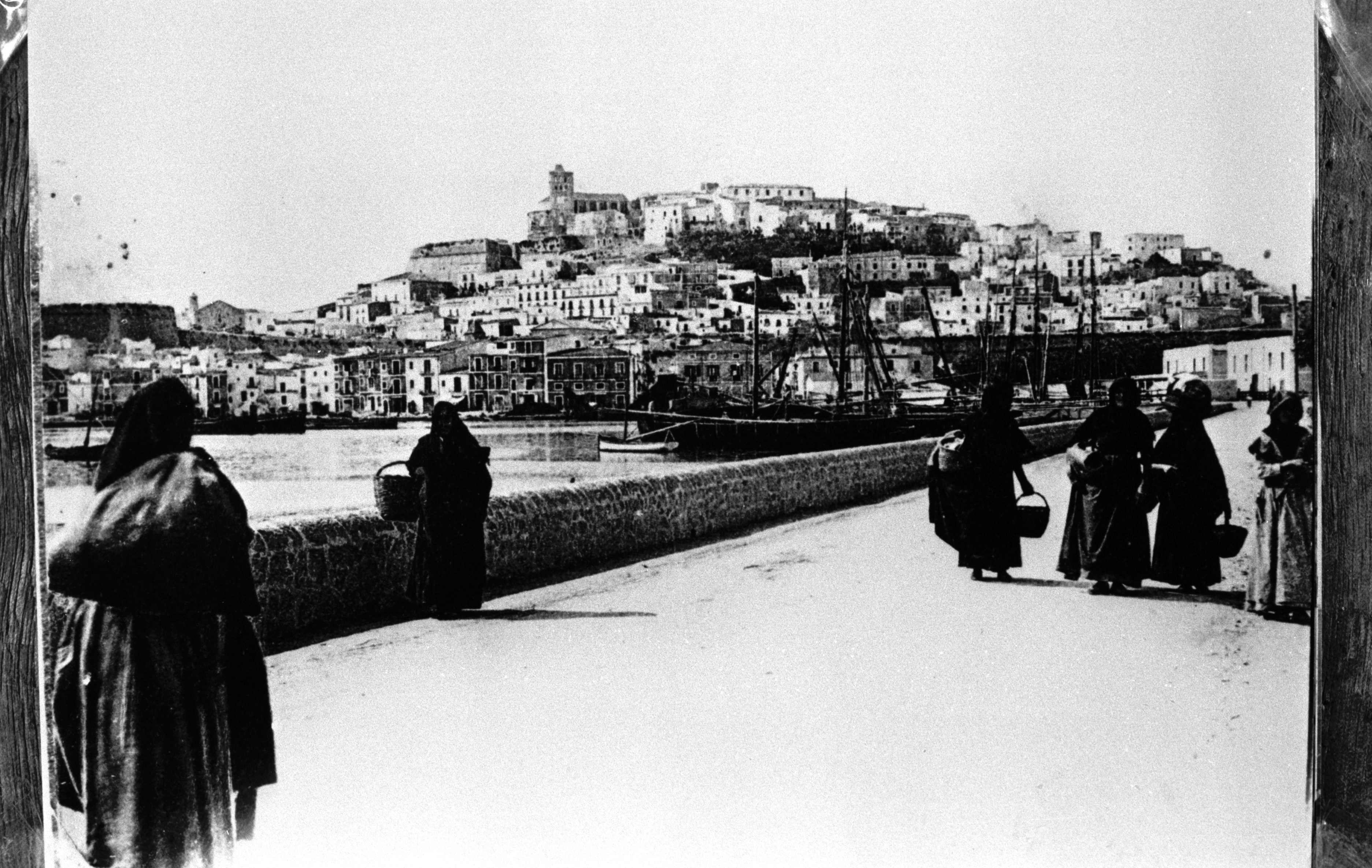 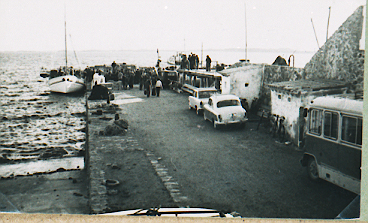 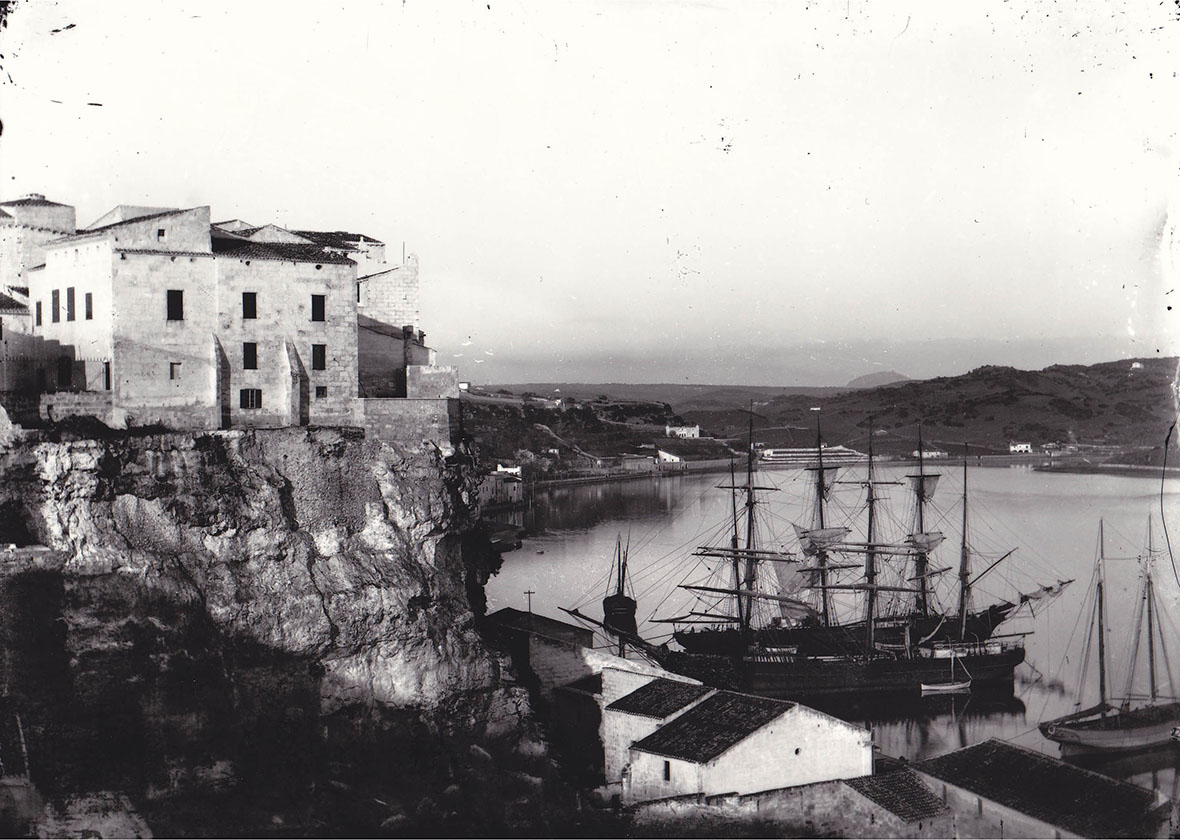