Activity at the Port of Palma alone does not explain the levels of noise and particles in the air, according to a study by the UIB

Today, the Port Authority of the Balearic Islands (APB) and the UIB (University of the Balearic Islands) presented the initial conclusions of the SmartSensPort-Palma projects, which aims to evaluate the feasibility of monitoring environmental pollution variables with low-cost devices. The data collected via the new network of sensors installed at the Port of Palma have been analysed and the correlation between port activity and the contribution to environmental pollution levels in the area has been assessed by temporarily monitoring the noise level, as well as the concentration of particulate matter and gases.

Based on the noise and particulate matter data analysed between September 2017 and April 2018, it is safe to say that there is no clear correlation between all of the port activities and the levels of noise and particulate matter pollution measured. I.e., according to the UIB study, activity at the Port of Palma alone does not explain the noise and PM10 particle levels present in the air.

Therefore, the behaviour of these variables does not correspond with the behaviour of all activity types identified, with this activity understood as the number of hours a vessel stays at the port. In terms of ship type, only ferry activity shows a relatively high correlation with the concentration of airborne PM10 particles.

Researchers at the UIB highlight the need to also study other factors that provide better explanations of the correlation with environmental pollution, as well as to extend the study to gases and define a behavioural model that makes it possible to draw cause-effect conclusions.

Taking this all into account, the main conclusions of this pilot project are:

1. Low-cost sensor networks, despite their low resolution, are a potentially solid alternative for monitoring ports and making data-based decisions.

2. No clear link has been found between port activity and the environmental pollution data collected.

3. It is necessary to continue monitoring the data to make the leap from correlation analysis to causal analysis.

SmartSensPort-Palma is an innovative project in which the Port Authority of the Balearic Islands, the University of the Balearic Islands and the company MallorcaWiFi collaborate to study and design a smart network of low-cost sensors to monitor environmental pollution at the port, with the ultimate aim of making knowledge-based decisions with the capacity to improve the quality of life of citizens.

Smart technology. It is an innovative network based on the implementation of low-cost technology to assess the true effectiveness of these systems and to achieve a social return by transferring research findings to other networks. The main advantage of these technologies is that they can be incorporated into many other types, given their low cost; however, they require more time to be spent in modelling the values attained.

Integration into other networks. A network designed to be easily integrated into the current network of air quality measurement and weather stations of other institutions.

Open data. The ultimate aim is to use the data collected by the network to make knowledge-based decisions. The openness of the data will provide a basis for assessing port activities and will contribute to the APB's transparency strategy.

This project first came about in 2016 on the initiative of the APB, taking advantage of the collaboration framework agreement already in place to commission the UIB to define and implement a sensor network that would help identify main sources of pollution at the ports of the Balearic Islands. This monitoring activity would allow data to be obtained every few minutes, in turn helping to draw correlations with port activity.

The project involves a multidisciplinary team of researchers: Dr. Bartomeu Alorda, member of the Electronic Systems group of the Physics Department; Víctor Homar, member of the Meteorology group of the Physics Department; and Mauricio Ruiz, director of the Geographic Information Systems and Remote Sensing Service. The UIB focused on designing the network, commissioning a server to receive data for the independent study of the platform offered by the installation company, and drawing up several reports: on the quality of the data; the correlation of the data with key stations of the Government of the Balearic Islands; and an analysis of the data collected.

Noise and particle data were collected between September 2017 and April 2018, while gas data had a more complex modelling process, and since June 2018, data have been obtained on an ongoing basis and are currently being studied.

According to information collected during this period:

➔ The hours of peak activity at the port are: between 6 and 11 am

➔ The busiest days of the week are Saturday and Tuesday

➔ In terms of ship type, the largest group is ferry, both in relation to the total number of ships and to the number of hours/ship moored at the port:

If the total number of hours / ship during the entire observation period is counted, cruise ships represent 25% of the total hours/ship for this period, ferries represent 44% of the total, and other types of vessels stand for 31%.

The analysis of the first set of data provides an initial daily and weekly pattern of noise and particulate matter, as well as the daily evolution of particle and noise data collected between September 2017 and April 2018.

In general, the evolution of PM10 and noise shows and increase during the day and a decrease at night, which does not correspond with the evolution of activity in hours/ship at the port. Therefore, the presence of ships at the port does not explain a significant part of the noise or particle impact measured, which requires other factors to be sought. This conclusion is evident in the case of noise, where the behaviour is more in line with the daily rhythm of the city than with the daily rhythm of port traffic. Similarly, a dependent relationship can be established between the typical pounding of waves at the Bay of Palma with the decrease in the concentration of particles in the port area.

However, in the case of PM10 particles, if the activity by vessel type is studied, it can be observed by means of a weekly cycle analysis that the level of PM10 offers a strong correlation with ferry activity (0.72), while the correlation with cruise ships is much weaker (0.26) and non-existent for other vessels.

The average evolution of PM10 shows some peaks, but stays at a daily average within the permitted limits in urban areas (50 g / m3 daily).

The monitored gas data correspond to the month of June 2018 and, although they help identify standardised trends and establish a daily cycle of the level of concentration of the pollutant, they are not yet sufficient to establish a reliable model for drawing cause-effect conclusions.

One of the conclusions of the data analysis is that data must continue to be monitored in order to make the leap from correlation analysis to causal analysis.

Following this experience, the APB aims to consolidate and roll out this initiative at the other ports of general interest in the Balearic Islands, and to harness the large amount of data collected to further the analysis through doctoral programmes and new collaborations with the UIB.

It should be noted that the competent body to monitor air quality is the Autonomous Community, which has shown interest in the data collected by these sensors for additional use in its precision stations.

Since the installation was completed in September 2017, and after several calibration, correction and certification processes by the installation company, the sensor network measures the level of sound pressure and particle concentration, as well as the behavioural patterns of gases.

This is important because the cost of the network of €44,925 helps obtain indicative data that until now were only obtained through stations that cost at least five times as much. The use of low-cost technology, following the philosophy of smart cities, will help widen the collection of air pollution warning data much more efficiently for public administrations, and will also involve a process of knowledge transfer from the University to society.

PM10 particulate matter can be defined as solid or liquid particles of dust, ash, soot, metal particles, cement or pollen dispersed in the atmosphere with a diameter that varies between 2.5 and 10 microns (1 micron equates to one thousandth of a millimetre). 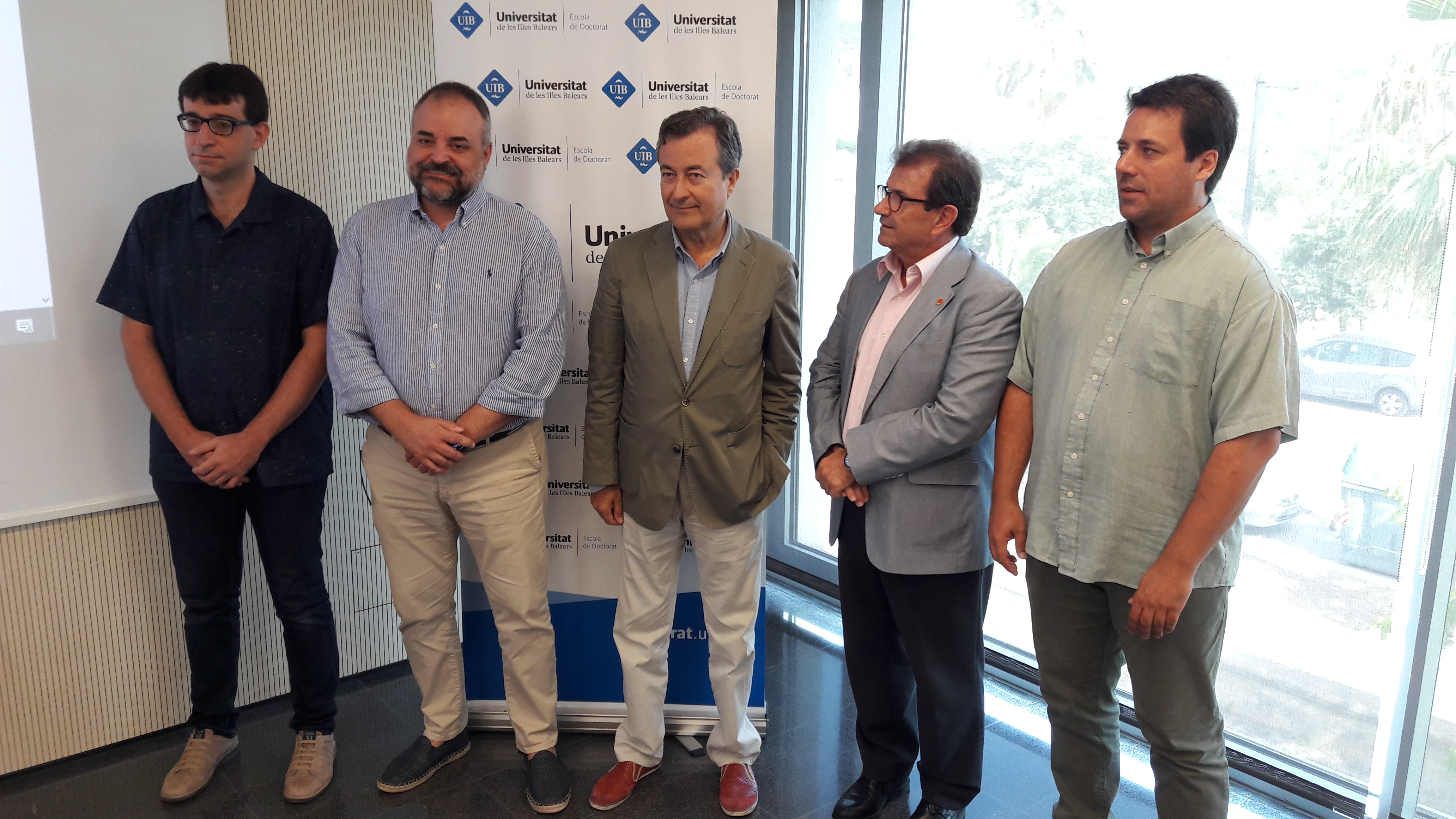 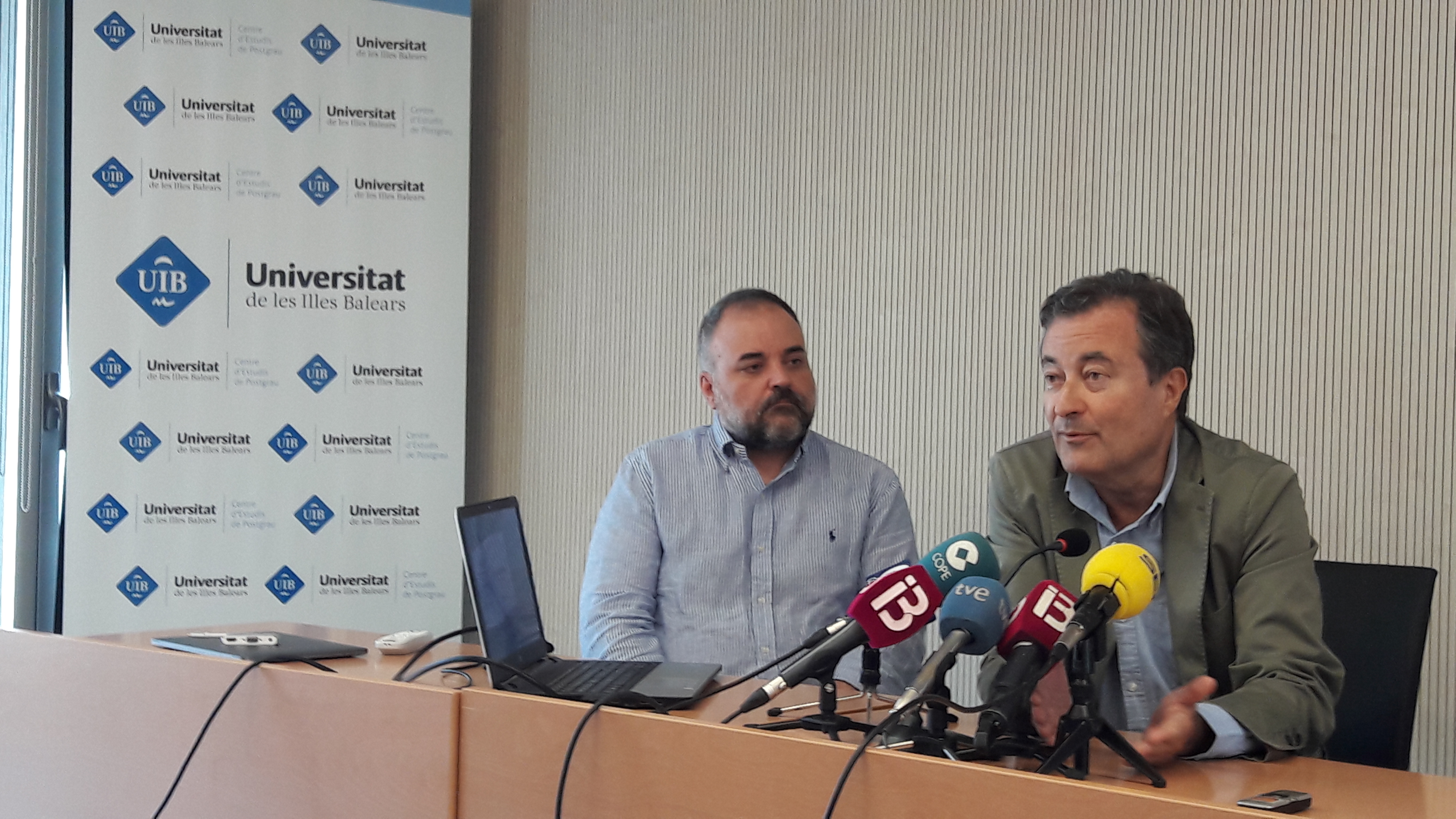 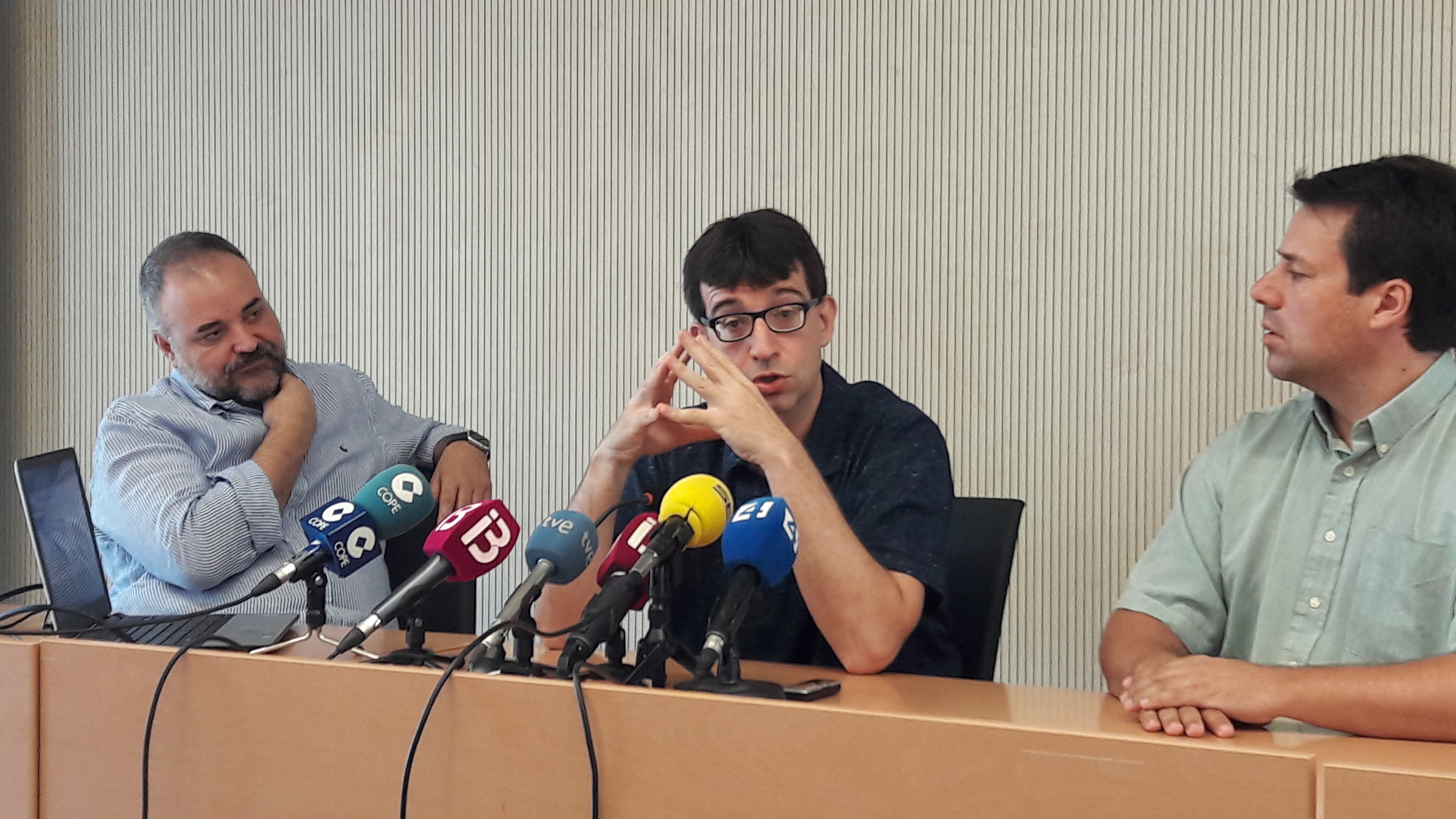