Antonia Salas, the first administrative officer of the Port Council

Throughout history, many women have fought for a prominent place in a world that seemed to be dominated by men. Many improvements and customs have changed over the years thanks to their efforts which, in one way or another, have marked a before and after.

For some of them, history has reserved an outstanding place for great contributions. Others have made their mark in a more anonymous but equally definitive way. This is the case of Antonia Salas Gilet, the first woman to occupy an administrative post on what was then known as the Board of the Port of Palma, the initial institution of the Port Authority of the Balearic Islands.

Coinciding with Women's Day, we talked about this exceptional woman with her daughter, Gabriela Tous, also a former worker at the Port of Palma. Gabriela remembers the family atmosphere among the workers, the parties with the rest of the Public Works employees, life in the port... In 1965, they moved to the Vell quay to live, a period that she remembers as being a wonderful time.

It was 1940. A young Antonia was working in the family business, Casa Gilet, as a typing teacher. Her work was already well known: Her writings stood out for their neatness and clarity. Even more so: In 1933, she had achieved the maximum number of keystrokes in the 2nd Typing Competition in Palma de Mallorca. As was customary at that time, the Port Board asked Casa Gilet for a clerk to work on a specific project. Shortly afterwards, she became indispensable and was offered a permanent position. Thus, in January 1945, at a time when the only women hired in the administrations worked as cleaners, Antonia became the first career civil servant of the Port Board and probably one of the first in Spain, as far as she knew. In fact, it would take another 20 years for the second woman to join the Port Board as an administrator.

And what about her mother? “She was brave, ahead of her time, a pioneer in many respects,” recalls Gabriela. Her relationship with her male colleagues was splendid, so much so that Gabriela remembers them as a big family, like her uncles: “My mother always felt good in this atmosphere”.

Those were difficult times for a working woman, and even more so for balancing professional and private lives: There was no provision for pregnancy leave, and women were discharged a few days after giving birth, having to return to their jobs.

In 1980, the year in which she retired, she was recognised for her 40 years of dedication to the public administration. But surely Antonia Salas’ greatest satisfaction was how proud of her family felt and still feel today. A woman who stood up to stereotypes and broke down barriers to excel in her profession. And, most importantly, she blazed a trail. 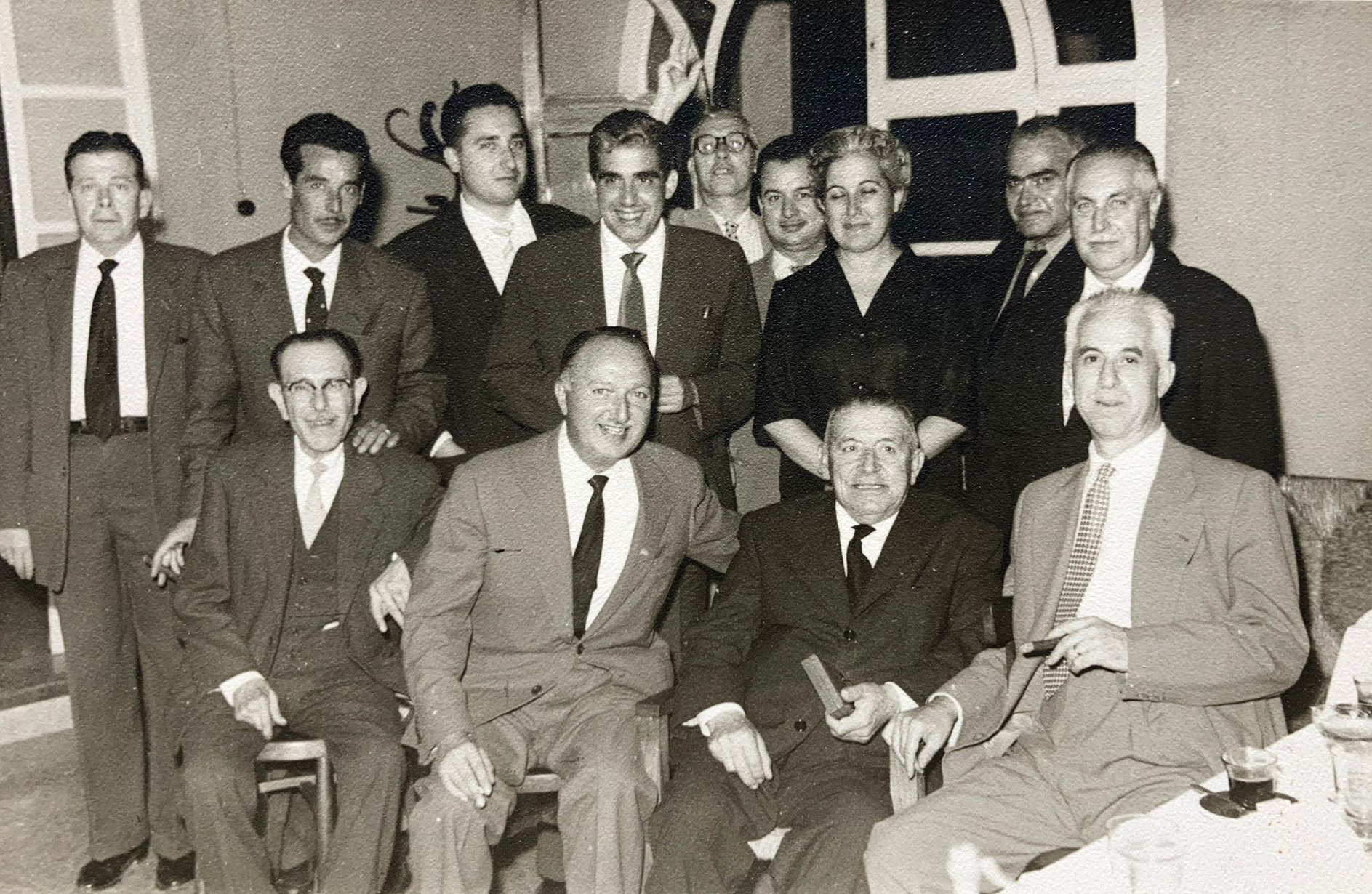 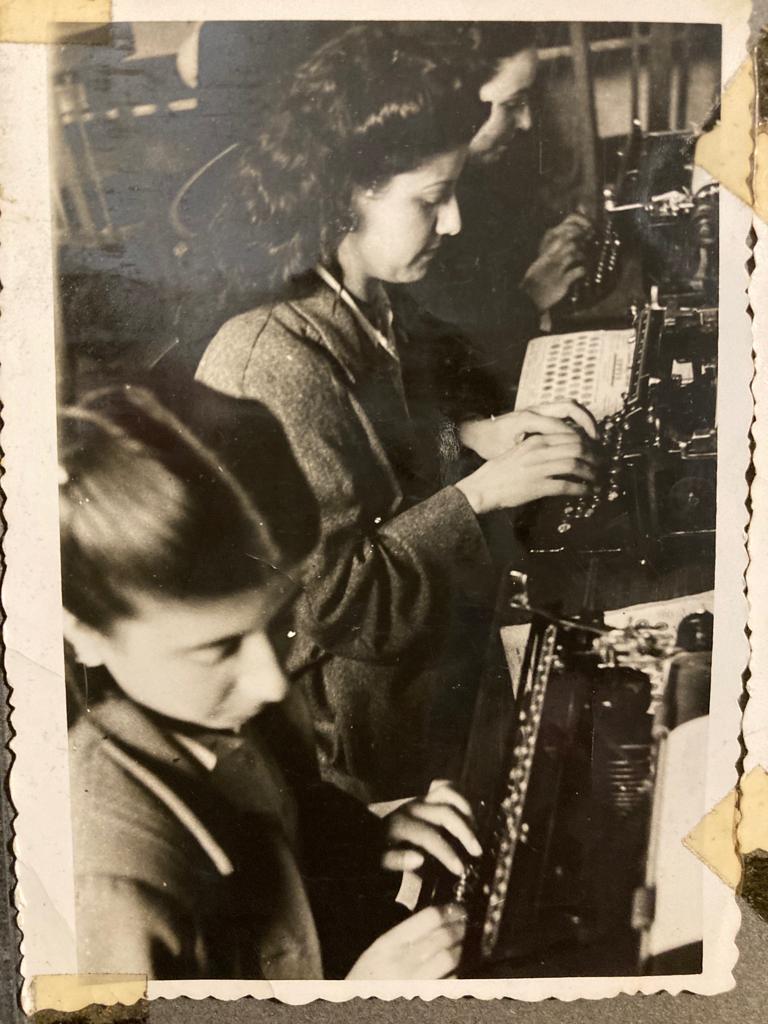 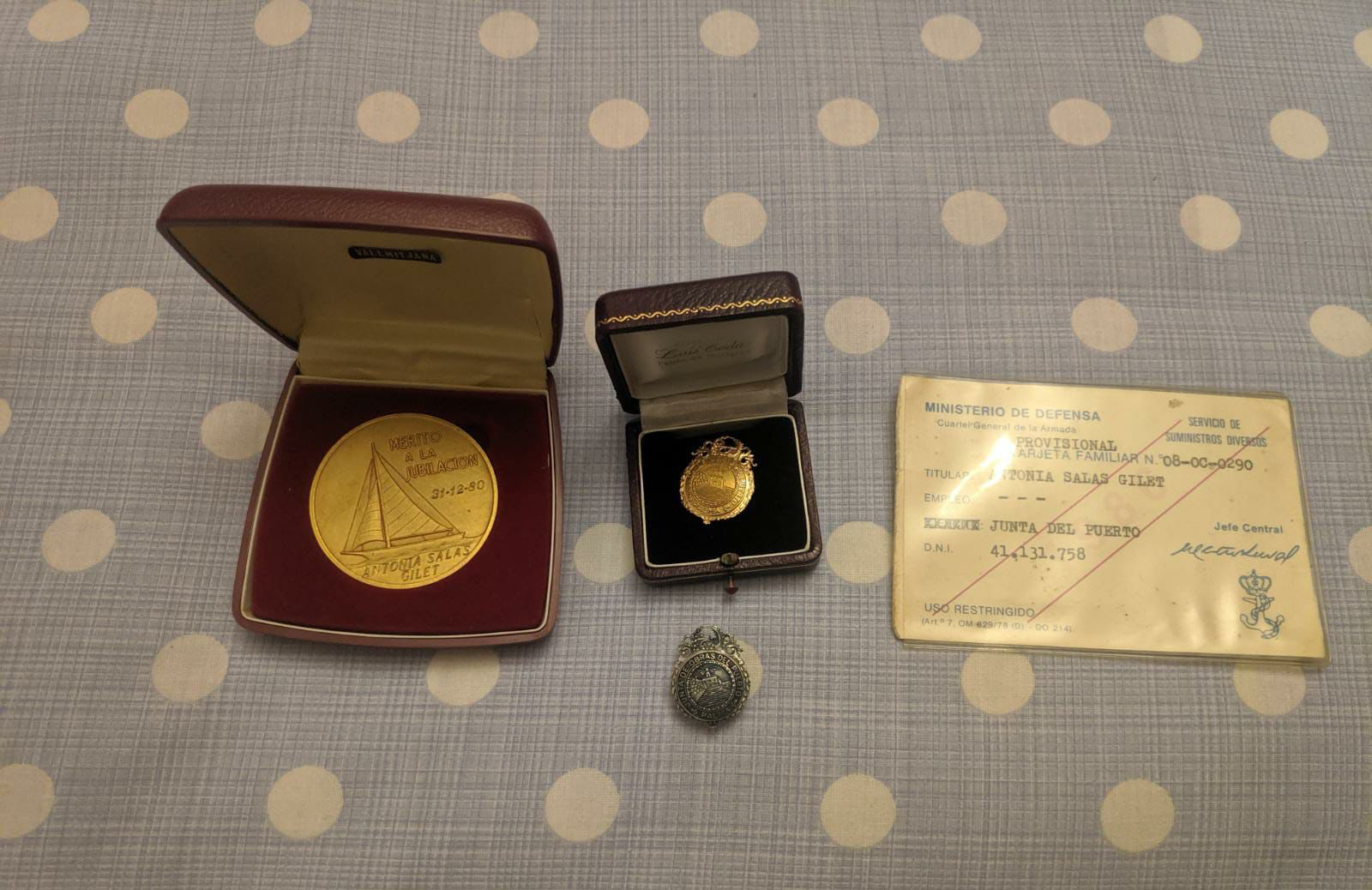 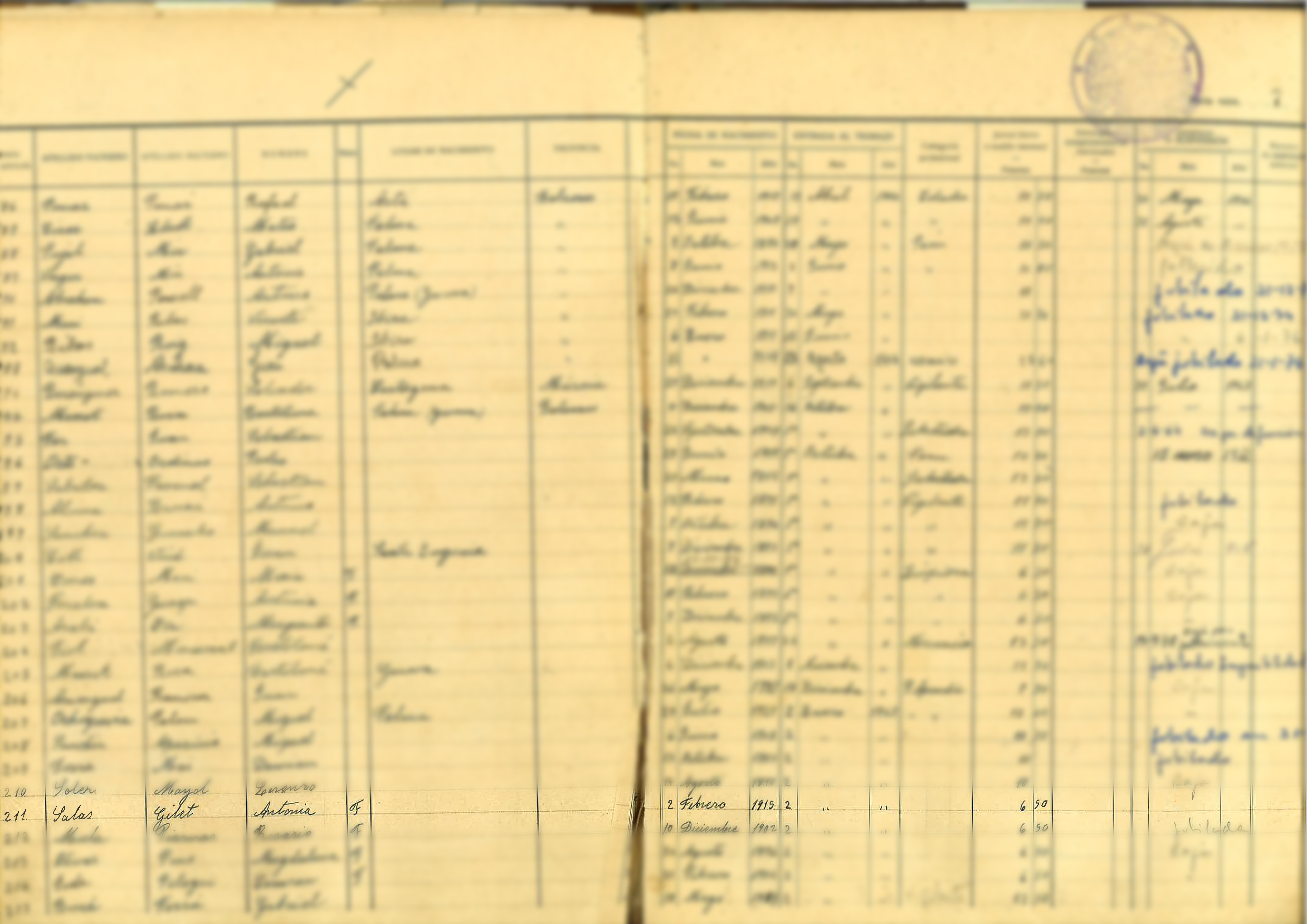 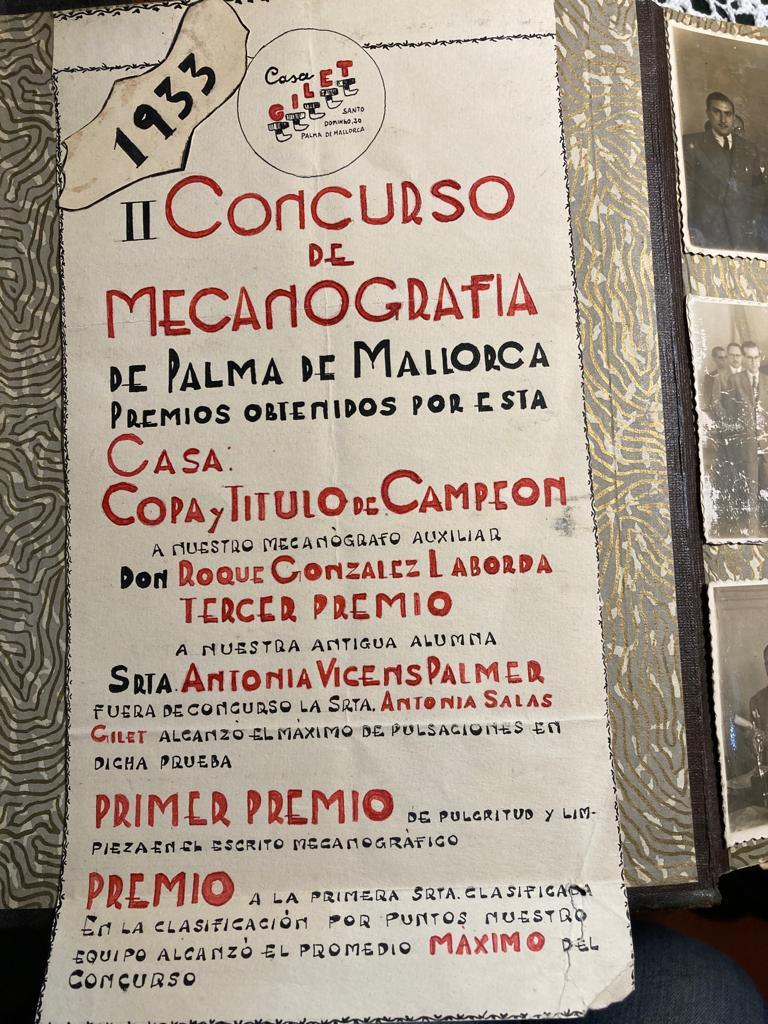 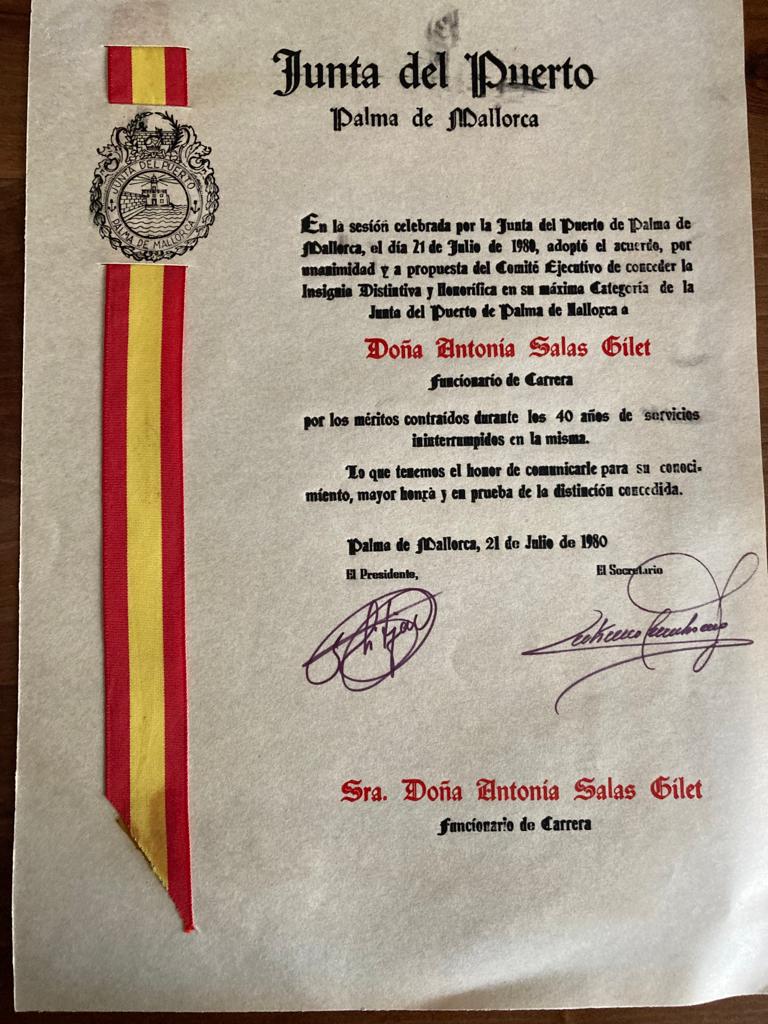