This Tuesday, the Palma Fire Brigade received a new lightweight fire engine on loan from the Port Authority of the Balearic Islands (APB). It is designed to operate in areas with very limited mobility such as the old districts of cities and the ports themselves. Thus, the vehicle can make sharp turns in narrow streets, given its small dimensions and lightweight design.

The approximate cost of this fire engine is €200,000, which have been paid by the APB. The Palma City Council, in turn, has provided the equipment, amounting to €18,000.

The APB Chairman, Francesc Antich; the Mayor of Palma, José Hila; the Councillor for Public Safety, Joana Maria Adrover and representatives of the Palma Fire Brigade attended the handover ceremony.

With this new vehicle, the APB reinforces its fire-fighting resources in Palma. Both organisations have been working together for years in the areas of prevention, fire-fighting, rescue and civil protection so as to make the most of the resources and means available and to raise safety levels.

The Port of Palma has an Internal Emergency Plan (PEI) drawn up by the APB in which the Palma Fire Brigade is considered as an intervention group, whose functions include emergency assistance, extinguishing fires on land and on boats, intervening in civil protection operations, evacuation tasks, land rescue operations and participating in drills. In return, the Palma Fire Brigade, as urban and industrial firefighters, will be able to use the vehicle in the city, thus improving the safety of citizens throughout the municipality.

The first partnership agreement between the two organisation dates back to 2001. The last one, under which this vehicle has been delivered, was signed in 2012 and ended on 1 October this year. This agreement establishes that the APB will provide the Palma Fire Brigade with financial support for training, specific resources and a lightweight fire engine, in return for the commitment to deal with any emergencies that may arise in the port, as part of its Internal Emergency Plan. 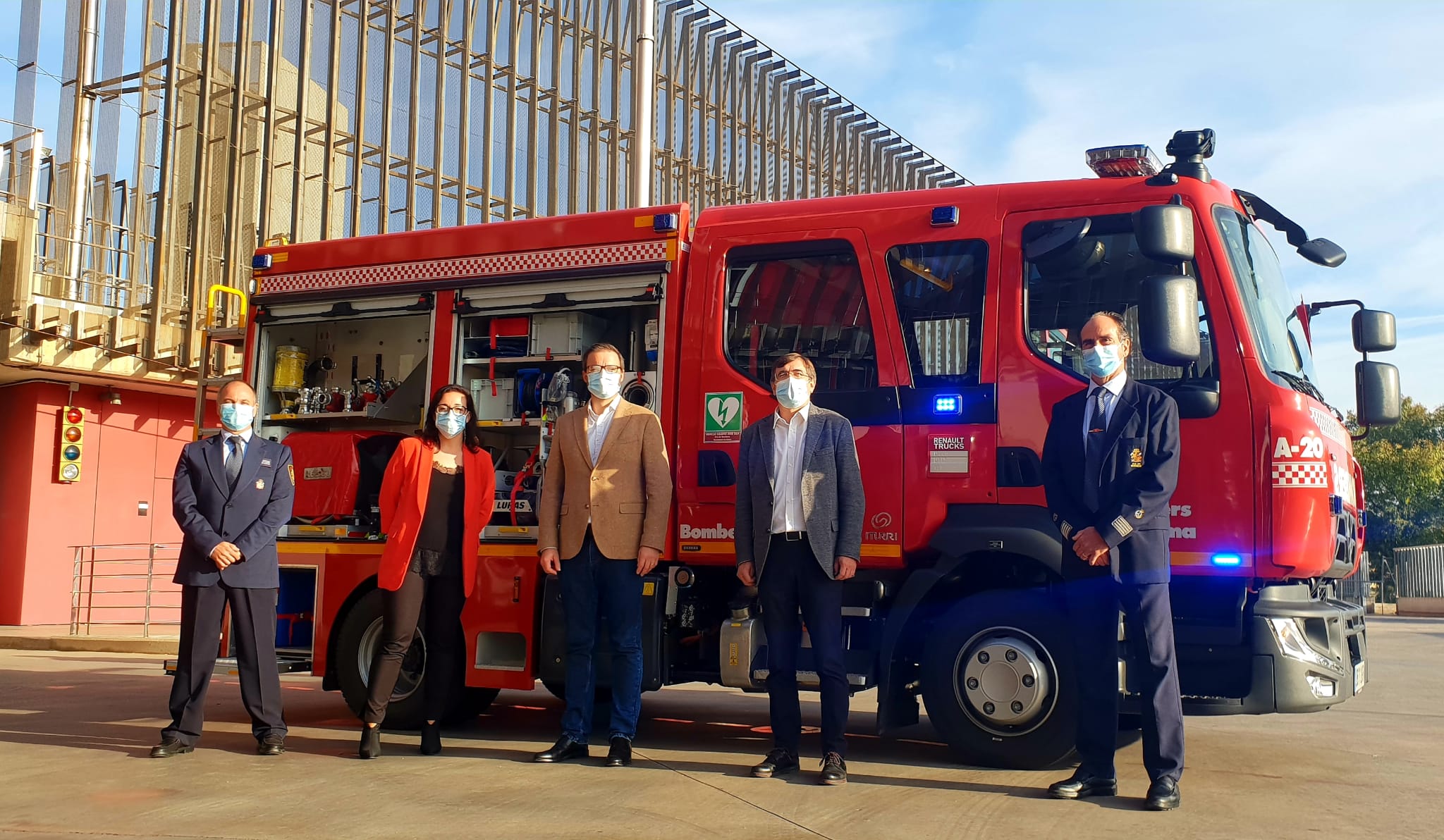 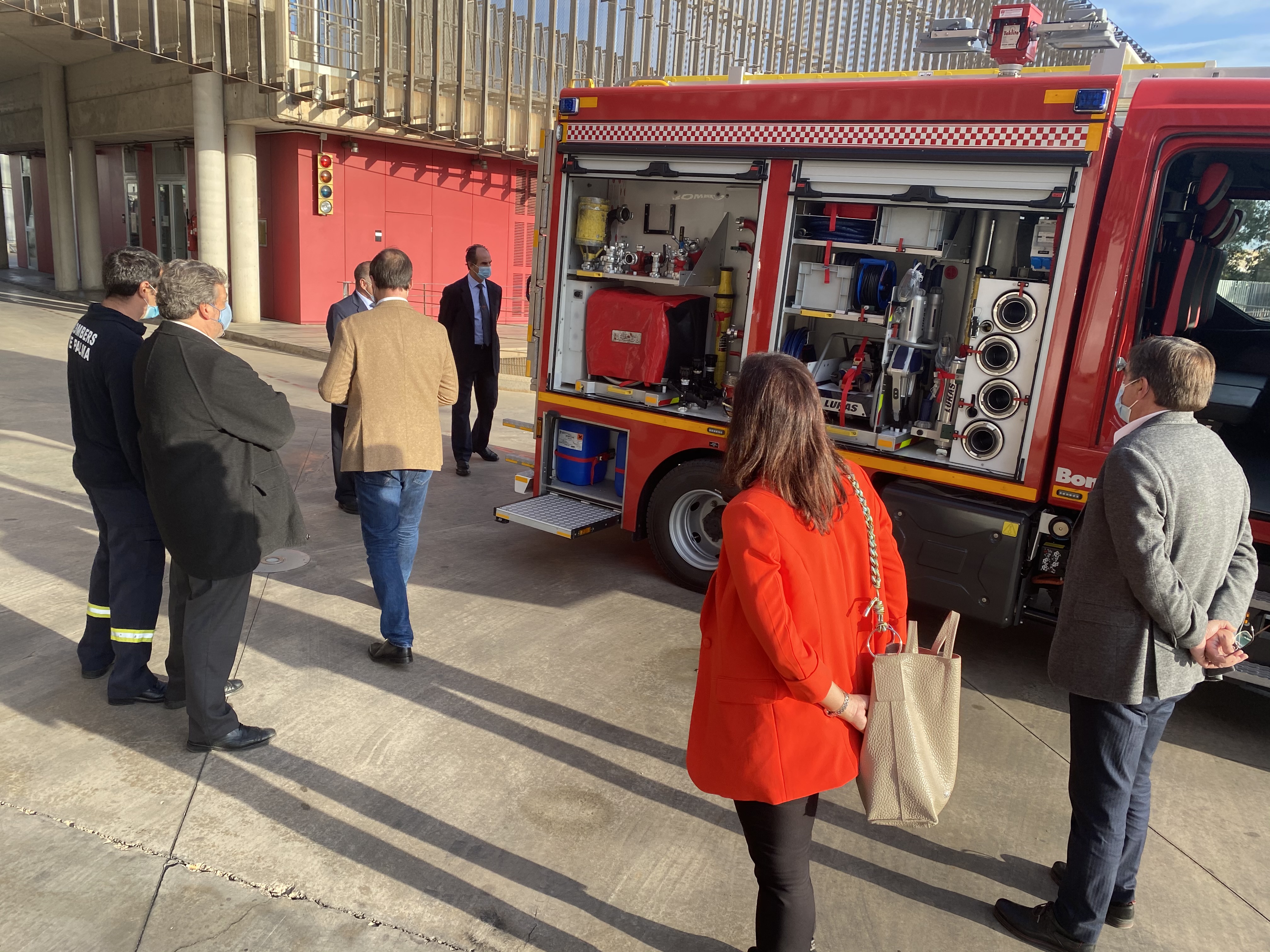 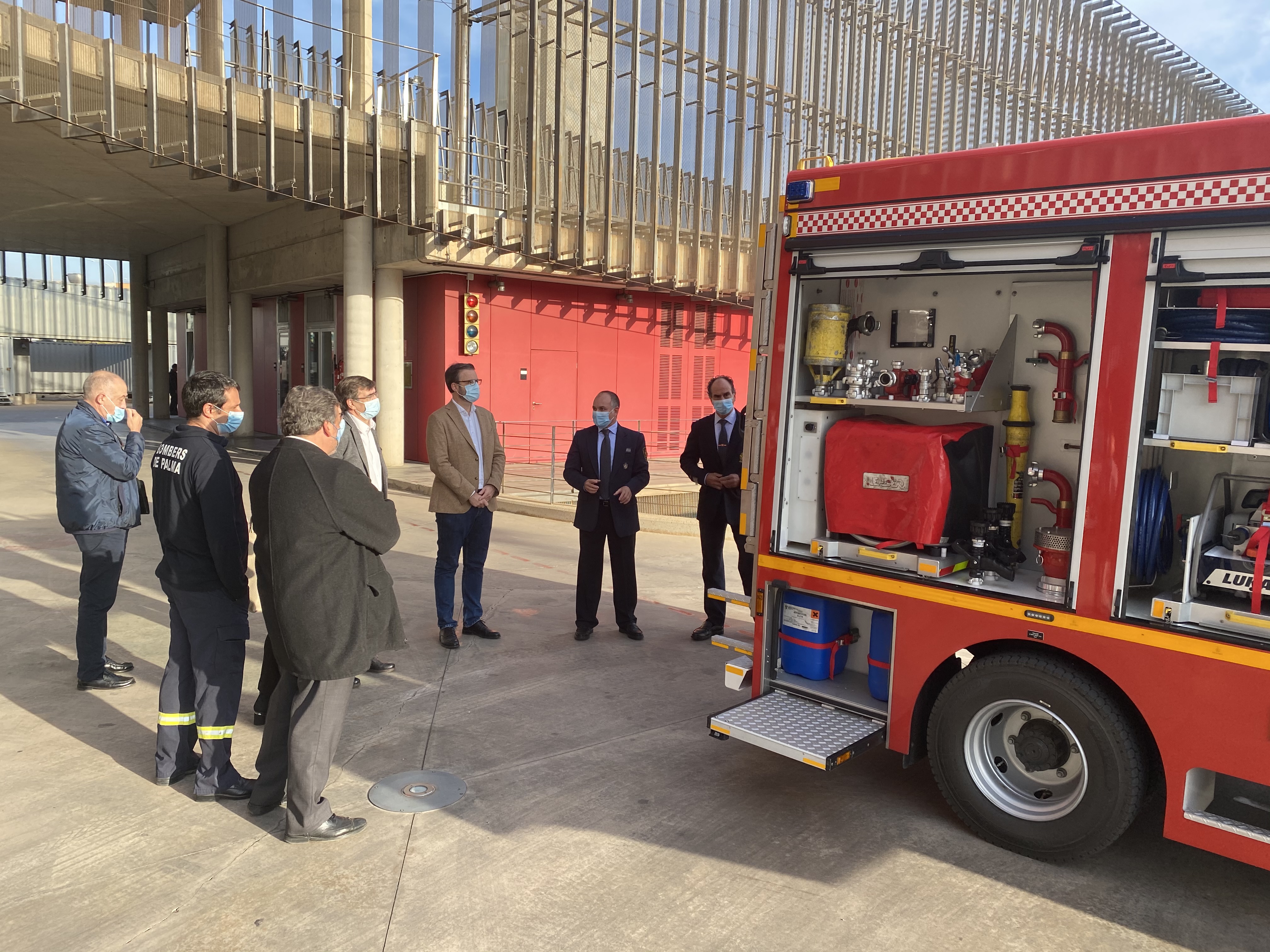