The Port Authority of the Balearic Islands (APB) Board of Directors today agreed to tender the temporary occupancy permit for the management of the moorings for small and medium-sized boats administered by the Ibiza Yacht Club in the Port of Ibiza.

The call for a public tender has been agreed on so that, on a transitional basis and for a period not exceeding three years, the services can continue to be provided to users while the appeal filed by the APB with the Spanish High Court against the ruling of the High Court of the Balearic Islands (TSJIB), which halted the process of awarding the concession to the Ibiza Yacht Club, is resolved.

This agreement was reached after the company Doce Millas, in addition to the Ibiza Yacht Club, asked to be able to temporarily manage the marina facilities until a definitive tender can be put out. The decision of the APB's Board of Directors is backed by reports issued by the State Attorney's Office, the Balearic Islands State Attorney's Office and the State-owned Ports Body.

The tender terms and conditions include the management of the current moorings, as well as the social club building, the area for the repair and maintenance of boats and the area for recreational sailing. In order to determine the most advantageous bid, priority will be given to the reduced rates offered to mooring users.

The reduced rates for the use of the moorings will have a 50% weighting in the assessment of the bids. The other 50% will be distributed as follows: 20% for the investment proposed to guarantee the safety of the facilities during this time, another 20% for the commitment to carry out social and cultural activities with a not-for-profit purpose, as well as the economic contribution that the operator will make to this type of activity, and the remaining 10% to improve the initial annual occupancy rate of €312,395.99.

The duration of the authorisation and its termination will depend on how the appeal filed by the APB is resolved, and in any case may not exceed the maximum period of three years established for this type of permit.

The APB Board of Directors has also agreed, as established in the Public Sector Procurement Law, to allow the Ibiza Yacht Club to continue providing the services it has been offering up until now, while the tender is being resolved, i.e. an estimated period of between two and four months, starting on 31 October, the date on which the current authorisation ends.

In June 2020, the APB agreed and petitioned the Balearic Islands State Attorney’s Office to file an appeal with the High Court against the May 2020 ruling issued by the TSJIB, which declared the agreement reached by the APB Board of Directors on 18th July 2018, ratifying the choice of the bid presented by the Ibiza Yacht Club as the best bid for the concession to manage this area of the Port of Ibiza, to be legally invalid. This appeal is pending before the High Court. 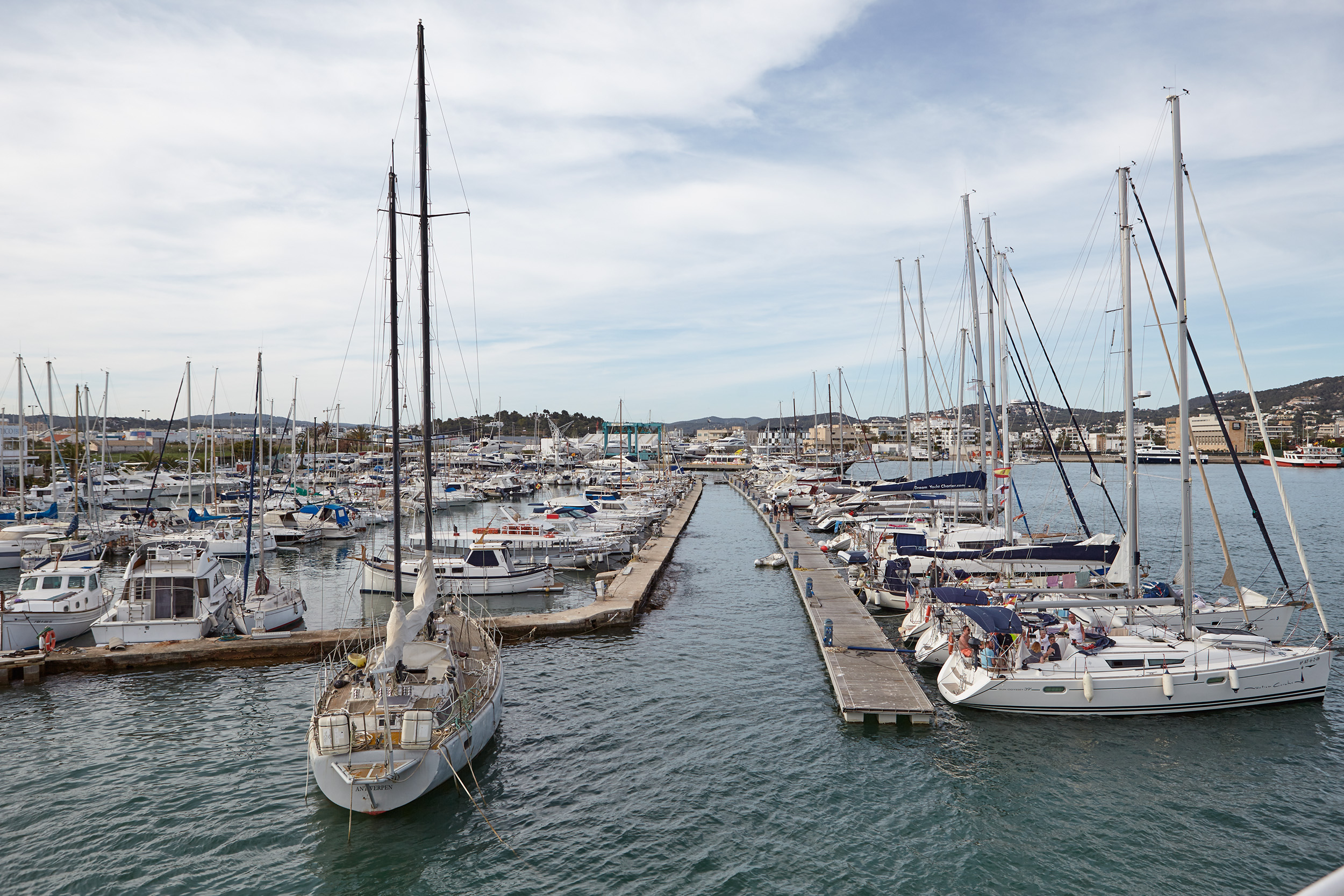