A team of researchers from the Mediterranean Institute for Advanced Studies (IMEDEA, CSIC-UIB) have developed a study on the biodiversity on the sea bed in the port and the bay of Palma. This has allowed them to identify a total of 269 species of marine worms. The broad diversity of this species is, according to the researchers, a sign of the complex nature of the habitats in the bay and highlights the lack of awareness of the diversity which surrounds us, which is much greater than once thought. The work of these researchers has also identified species which had not been recognised until now in the Balearic Islands, some of which are considered as invasive species.

The work arises from the collaboration between the Port Authority of the Balearic Islands (APB) and the IMEDEA (CSIC-UIB), who signed a research agreement a year ago to carry out an ‘Analysis of the biodiversity of the sea bed (benthic) of the Port of Palma and other areas of the Bay of Palma’.

The project, led by Dr Joan Pons of IMEDEA (CSIC-UIB) and Dr Maria Capa, from the Biology Department of the UIB and the NTNU University Museum of Norway, arises from the need to answer an interesting question: Is DNA a precise and profitable way of identifying species and monitoring the conservation state of the marine communities?

In response to this question, Doctors Capa and Pons have developed a new analysis methodology based on the use of DNA massive sequencing techniques which have allowed them to compare the composition of species of marine worms and their abundance in three areas of differing human impact: the port of Palma, Portitxol and the marine area protected by the Bay of Palma.

For the president of the APB, Joan Gual de Torrella, “the main aim of this continuing collaboration between the port and the scientific community is to obtain objective data on which to base decision making, rather than using assumptions or false perceptions”. The study has been coordinated by the Quality, Environment and Innovation Department of the APB.

Marine worms - excellent indicator of the state of marine conservation

The marine worms or annelids are an abundant and diverse group of invertebrates (with around 17,000 species recorded worldwide, and around 500 discovered in the Balearic Islands) which live mainly on the sea beds. They provide the ideal model for this research, given that they act as representatives of the marine communities and indicators of environmental disturbance.

An IMEDEA (CSIC-UIB) vessel, with the help of professional divers, collected samples during the summer and winter months of 2017, in the port of Palma, in Portitxol, and also in the marine reserve of the Bay of Palma (Cala Blava) and the island of La Porrassa. A total of 60 sediment and scraping samples of hard surfaces (walls and artificial structures) were collected and then processed and studied in detail both at a morphological and genetic level.

Samples collected in the sediment of the port environments contain a low diversity of species, some of which are indicators of degraded environmental conditions, which was expected. However, some samples taken on the walls which are most exposed to the ports, including the docks where the ferries and cruise ships moor in the West Dock, reflect a better state of conservation than expected. This is due to the appearance of a large range of species, some unique to non-human environments.

In addition, the study has allowed us to detect the presence of invasive species, such as Ficopomatus enigmaticus, present in the catalogue of Spanish invasive species, or species of the Hydroides genus, not recorded until now in the Balearics. We are unaware of when they arrived in Mallorca due to the lack of prior studies. They were possibly brought to our waters attached to the hulls of the boats or in a larval stage in the ballast water.

Its presence is associated with negative effects for the environment, as it can end up forming dense colonies of shallow calcareous tubes which displace native species, as well as obstructing channels and gates in ports and other coastal systems, or growing on the boat hulls. In the Balearics, we are not yet aware of the size of the problem given that in-depth studies of the port environments are still to be carried out. Currently, there are two students, one working on a Master's project, and the other on a Dissertation, to try to resolve some of these questions.

Regarding the methodological question posed at the start which gave rise to the research, this study has allowed us to compare the traditional method of visual identification of species based on the comparison of morphological data with a different methodology which is on the rise for this study of the composition of the species in the communities through DNA massive sequencing techniques. The aim has been to discover which of the techniques is more precise and efficient. The conclusions drawn are particularly important for projects involved in assessing the biodiversity and marine communities which are affected by the environment.

With traditional methods, using solely morphological data, we were able to recognise 203 species. In comparison, the purely genetic data, taken from DNA massive sequencing, was able to identify 122 species, which is 40% less. However, the overlap between both methods was 50%. Both methods, therefore, achieve complimentary results and, when used in combination, allow us to increase our knowledge of the composition of the marine communities.

The genetic methods present a greater development potential, but still require the generation of a complete database which allows us to associate DNA sequences to nominal species. In financial terms and taking into account the time required, there were no great differences observed between the systems.

A methodology for monitoring port environments

According to Jorge Martín, the head of Quality, Environment and Innovation at the APB, “this first step taken in the ports of Palma allows us to consider the possibility of implementing the project in other ports, involving those which are under our management and proposing it for those which aren’t”.

In fact, the results of this study are relevant for the port authorities as well as other interested parties when it comes to assessing the quality of the marine environment. This is because they validate an effective methodology for estimating the biodiversity and the conservation state of the marine communities. In addition, for the first time, we have obtained genetic bar codes for 80 species, therefore increasing the public databases which allows identification of species from DNA sequences, streamlining and decreasing the cost of successive monitoring campaigns. Thanks to this, we can implement a better management and conservation of the biodiversity, as well as detect invasive species. 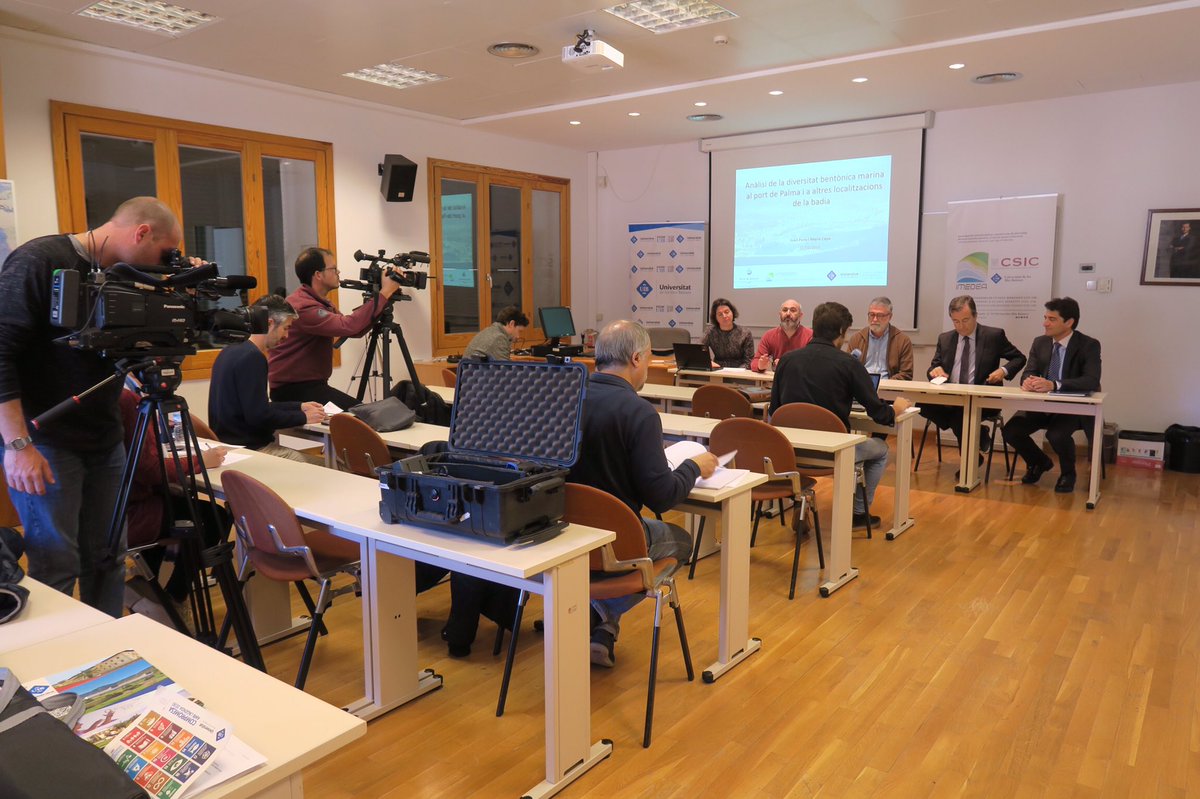 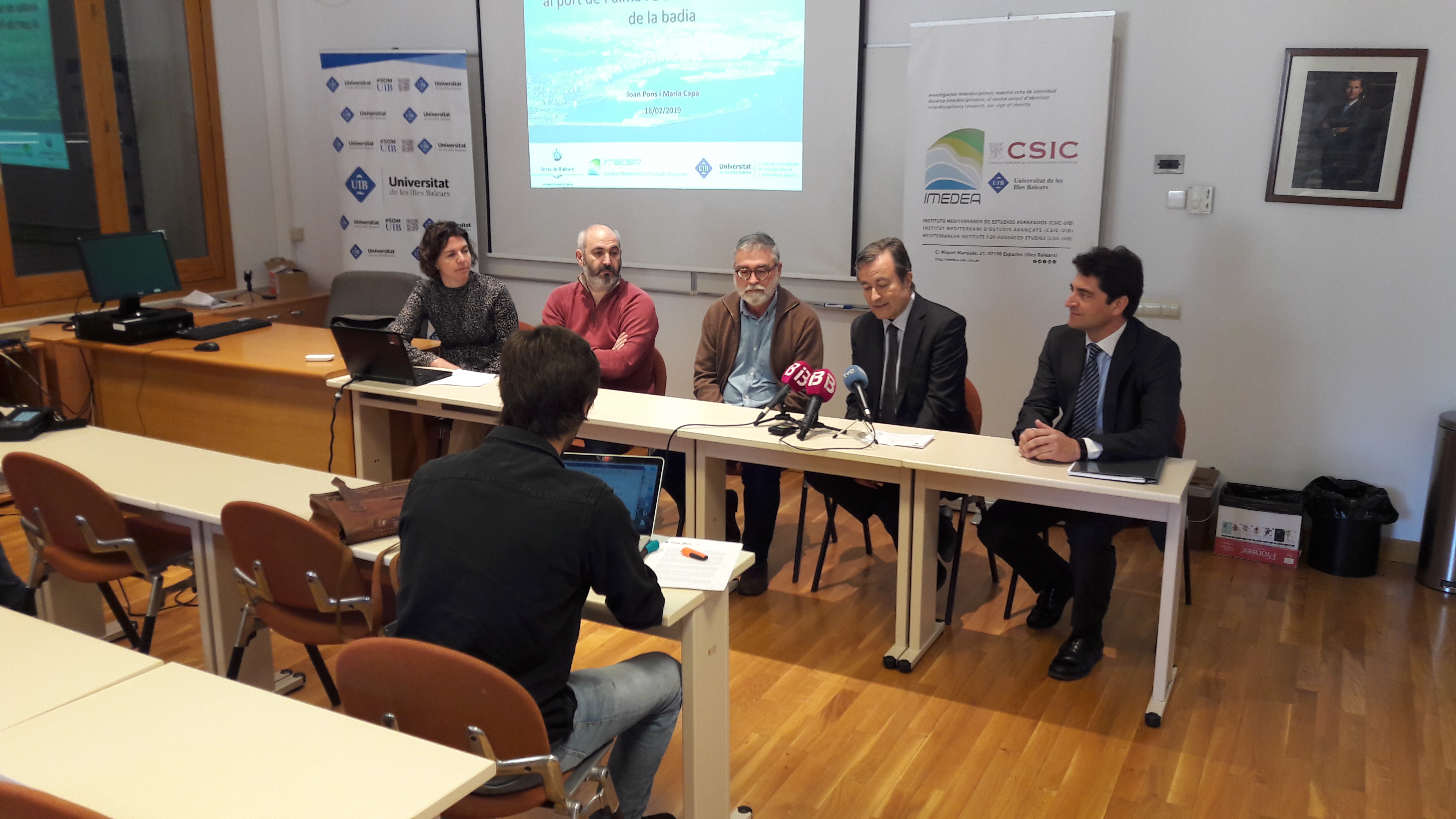 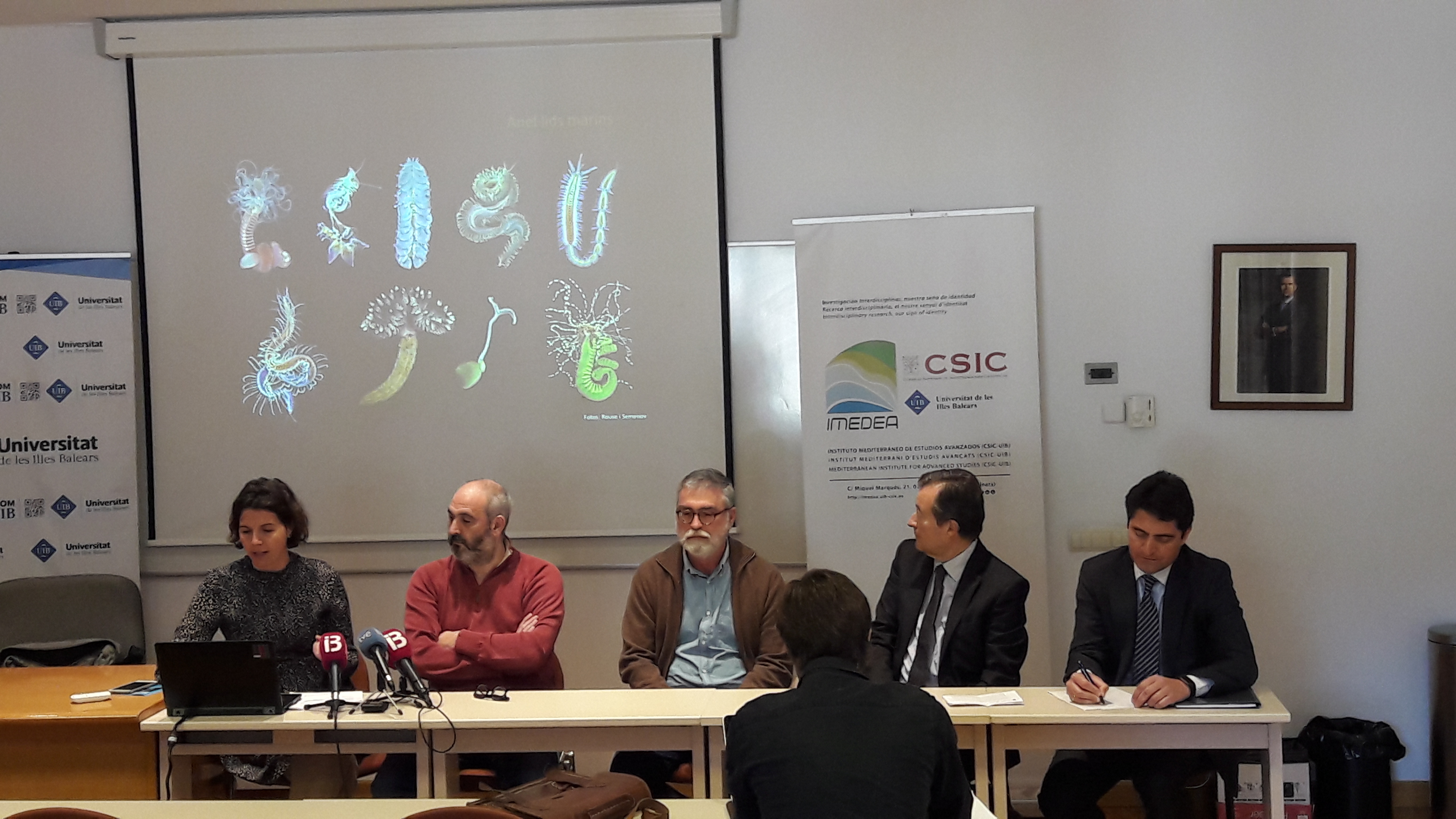 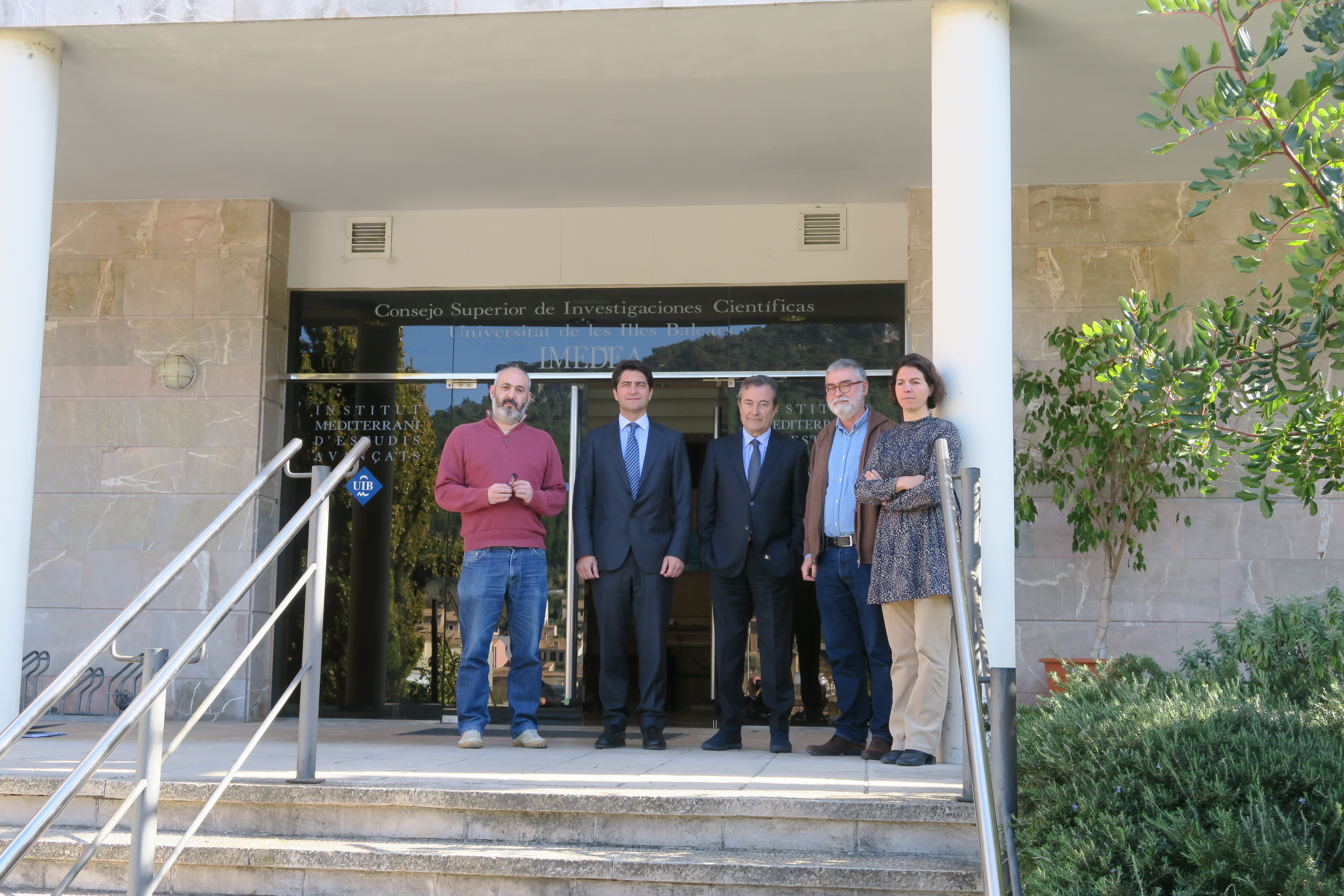 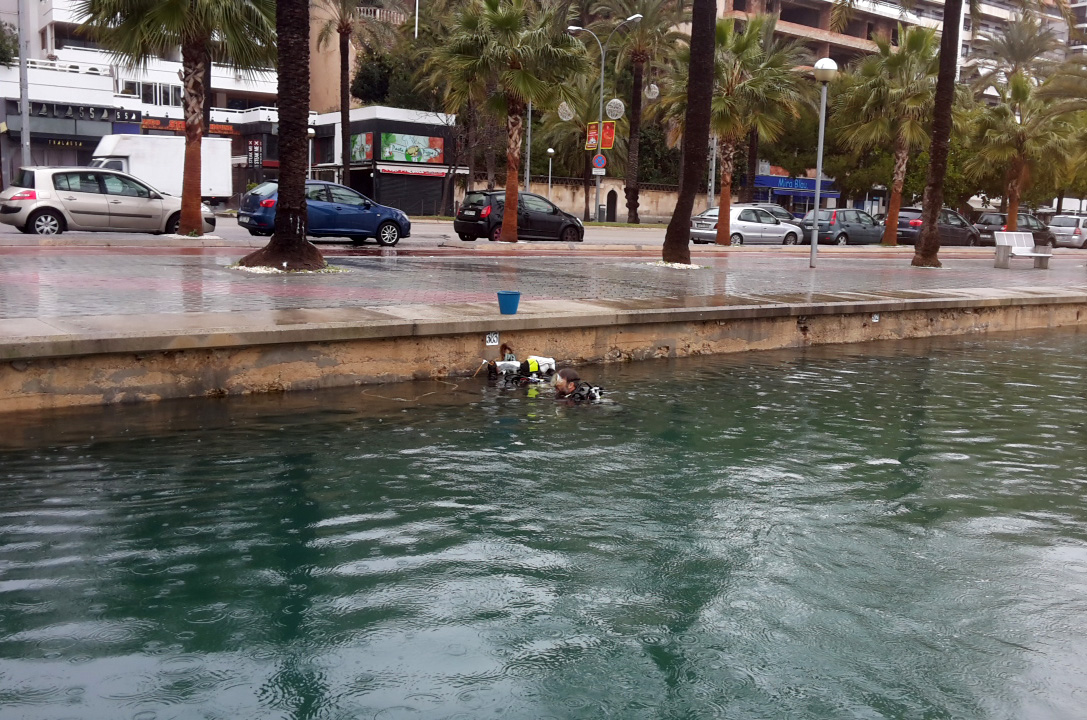 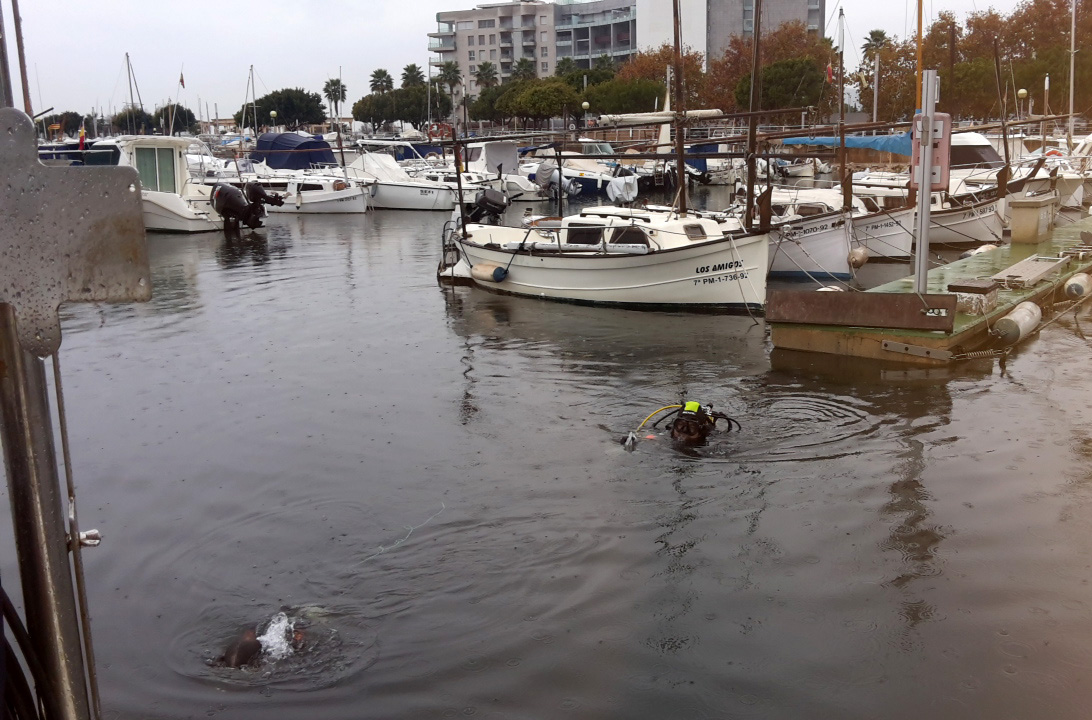 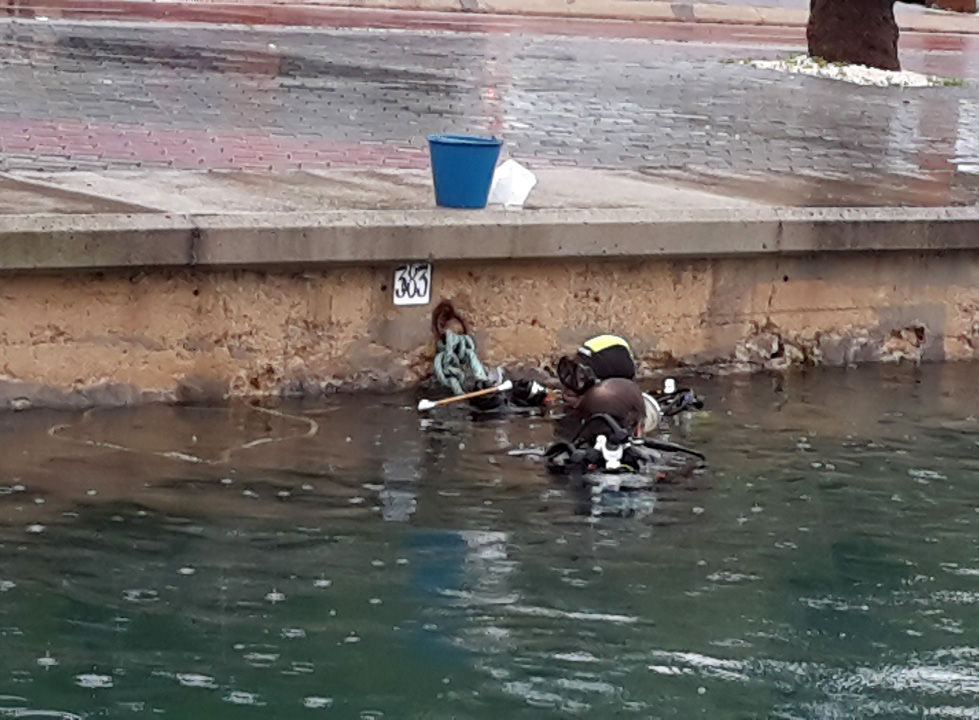 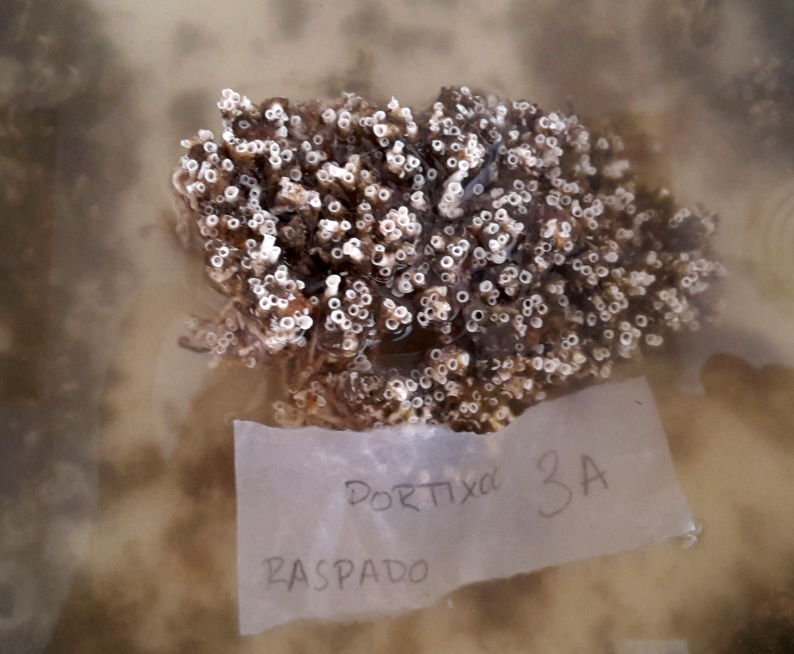 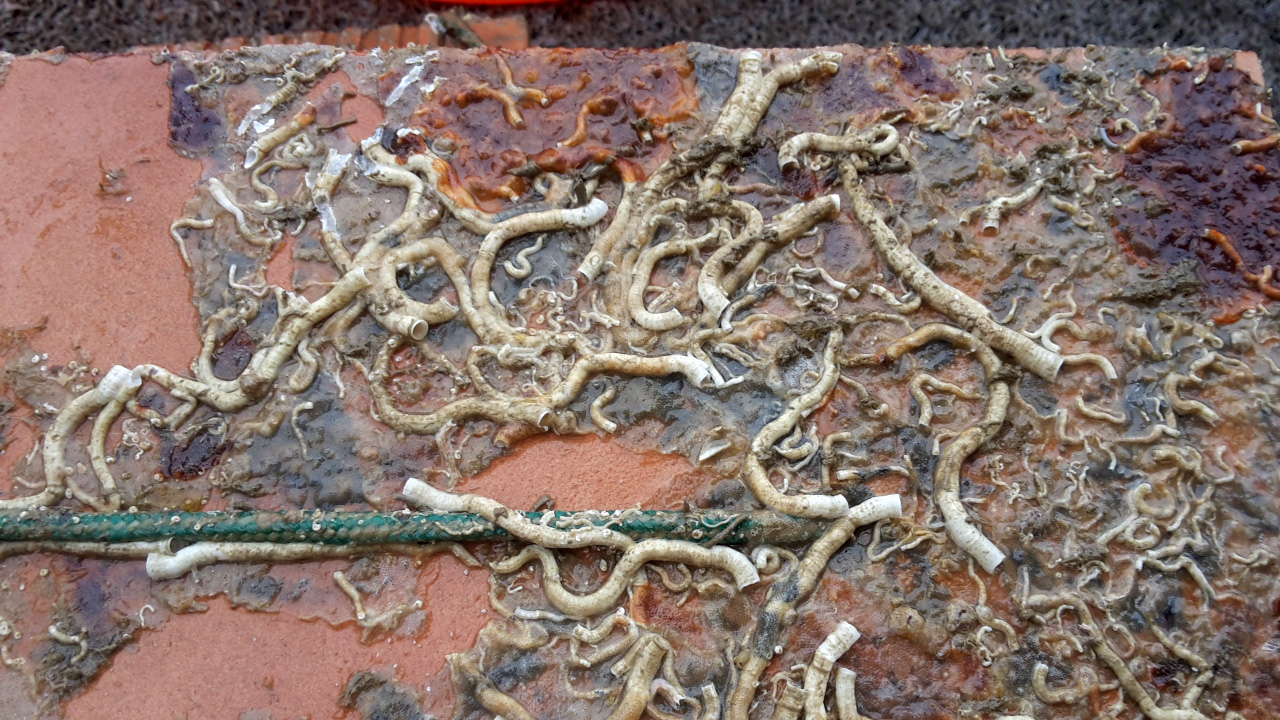 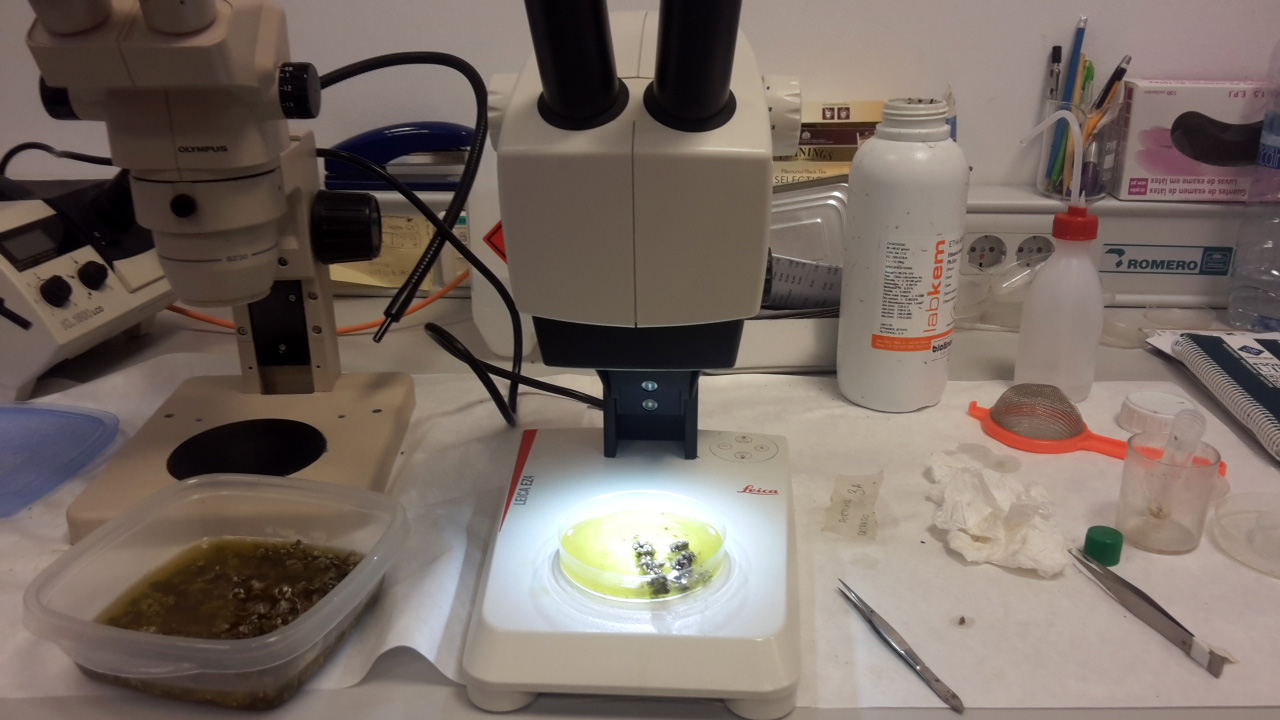