The APB, in conjunction with the UIB, opens the exhibition 'An eye in the sky. 1939-1945. The strategic significance of Balearic Island Ports during World War II'

Despite their non-belligerent stance, the island ports were very much noticed and observed by the intelligence services of the two fronts due to their geostrategic interest.

A study by the Department of Geography at the UIB retrieved this photographic material taken between 1941 and 1945 by the British and American aerial surveillance reconnaissance services and, so as to extend it to Balearic society, this exhibition has been launched in conjunction with the APB.

The President of the APB, Joan Gual de Torrella, pointed out the framework partnership agreement between both entities, which is opening many diverse fronts such as economy, environment and geography. Moreover, he highlighted the fact that "events like this allow us to open the old APB headquarters as a cultural space and centre for exhibitions related to the ports"

The chancellor of the UIB, Llorenç Huguet, thanked the APB for purchasing the material found by the Department of Geography and which is the focal point of this exhibition. "It is a very interesting exhibition for recovering visual heritage and which will tour all of the Balearic islands". Huguet stated that the planned production of a catalogue by Ediciones UIB for the exhibition will also be very useful, and will mean visitors can hold the graphic works in their hands.

Cels García, Doctor and lecturer in the Department of Geography at the UIB, stated that with this exhibition "we retrieve vertical aerial pictures from 1941 and confirm that we were indeed monitored by both the Allied and Axis forces. We also show the beginning of a new science called photo interpretation. By observing these photographs, the British produced secret reports that were passed onto the high command and which helped in terms of decision-making”.

García added that "it also highlights the role of women as they took on a big responsibility and played a key role in interpreting photographs. The role of women in the United Kingdom changed after World War II, showing that they could be much more than nurses and take on more scientific jobs".

The exhibition, consisting of 16 panels with a large number of photographs and detailed explanatory texts, will tour the different ports of general interest in the Balearic Islands: 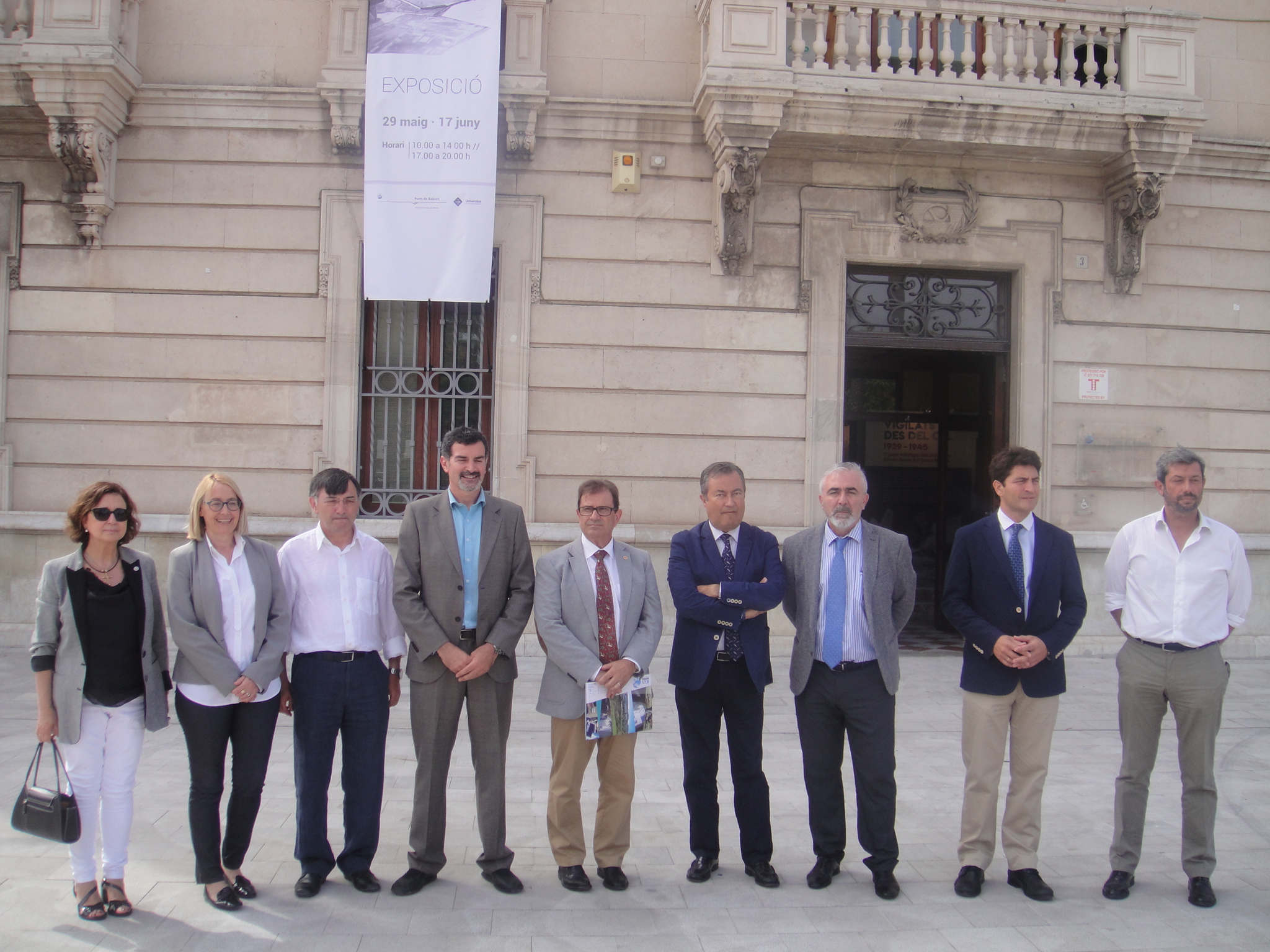 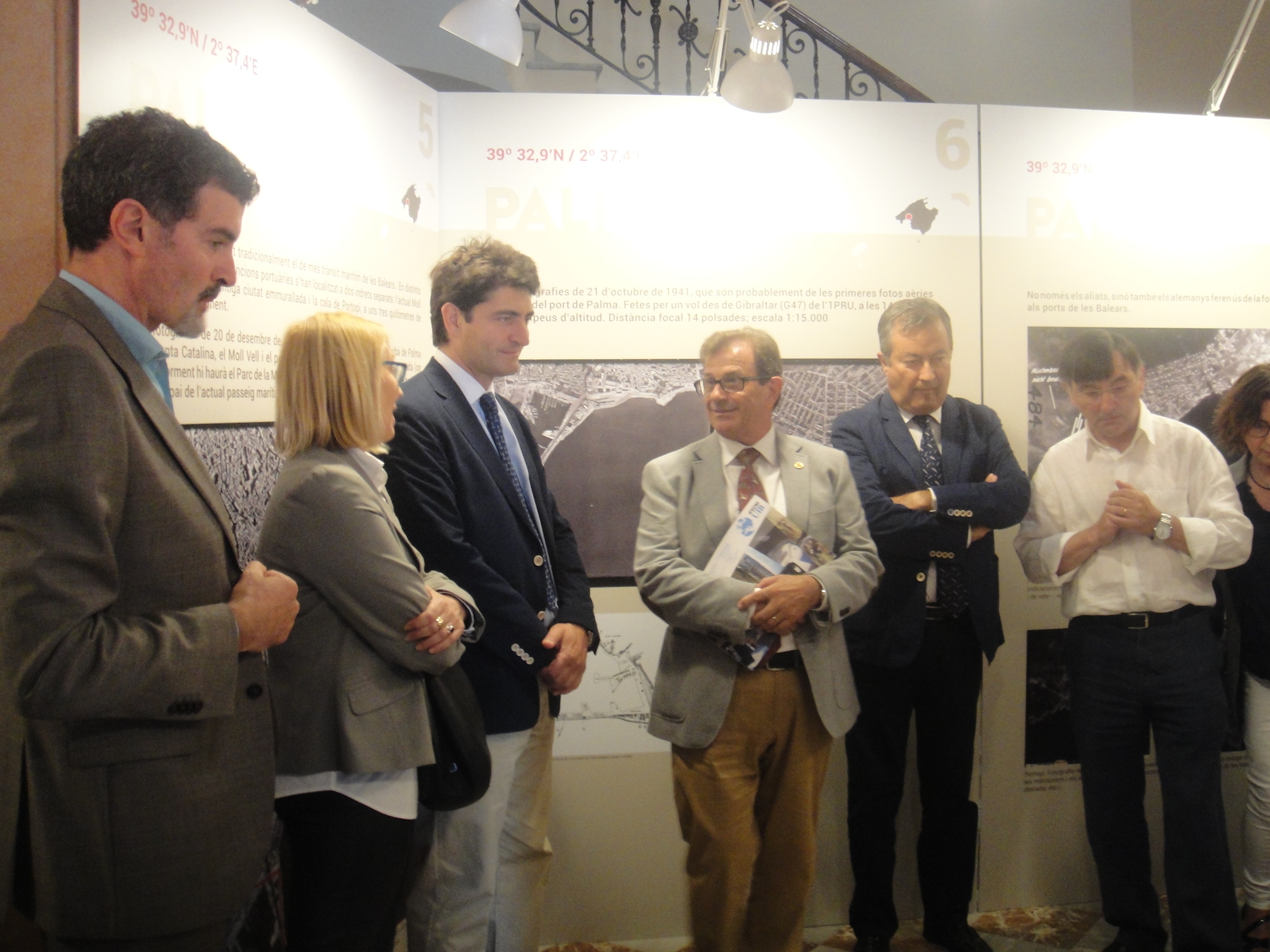 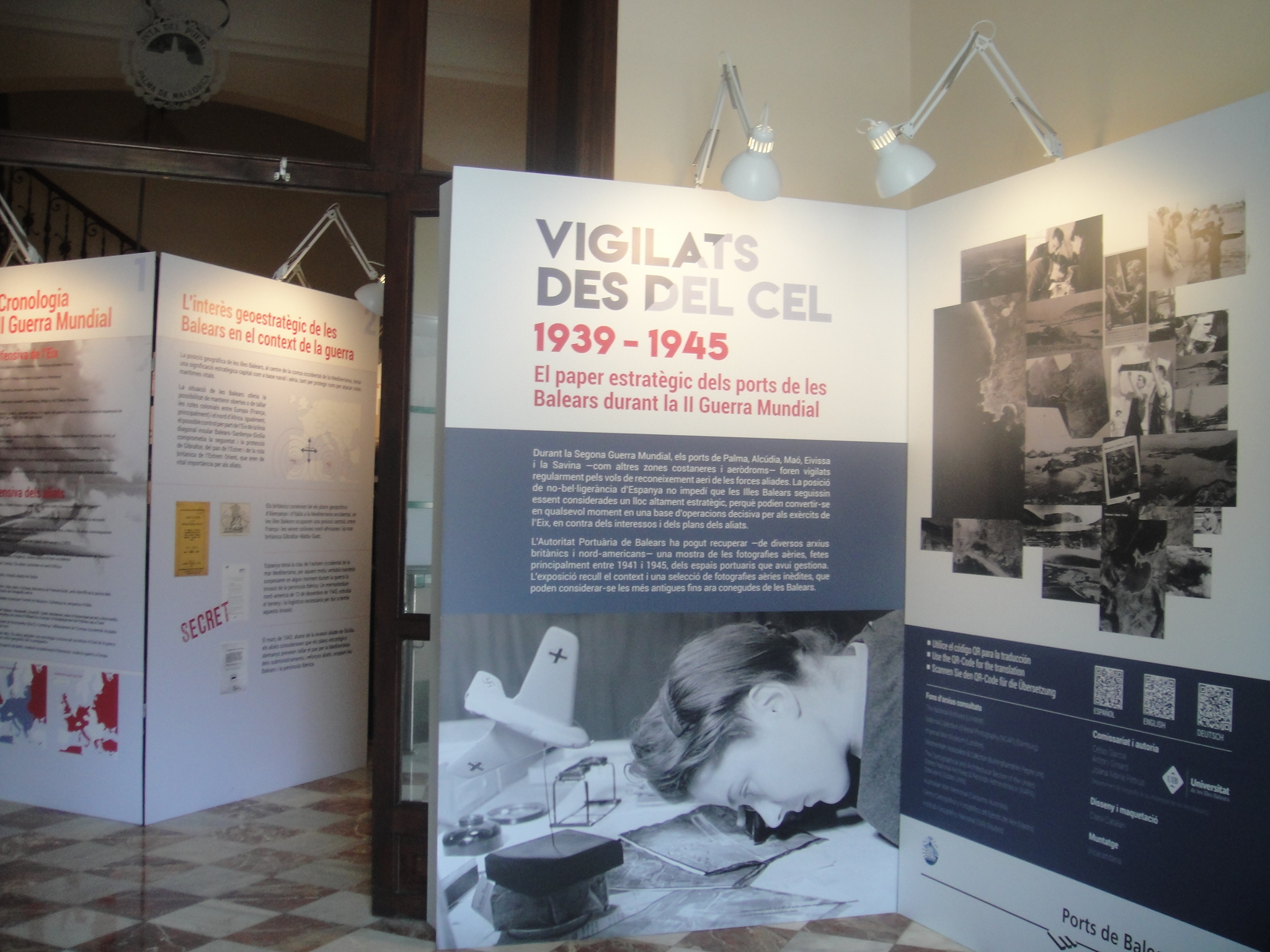 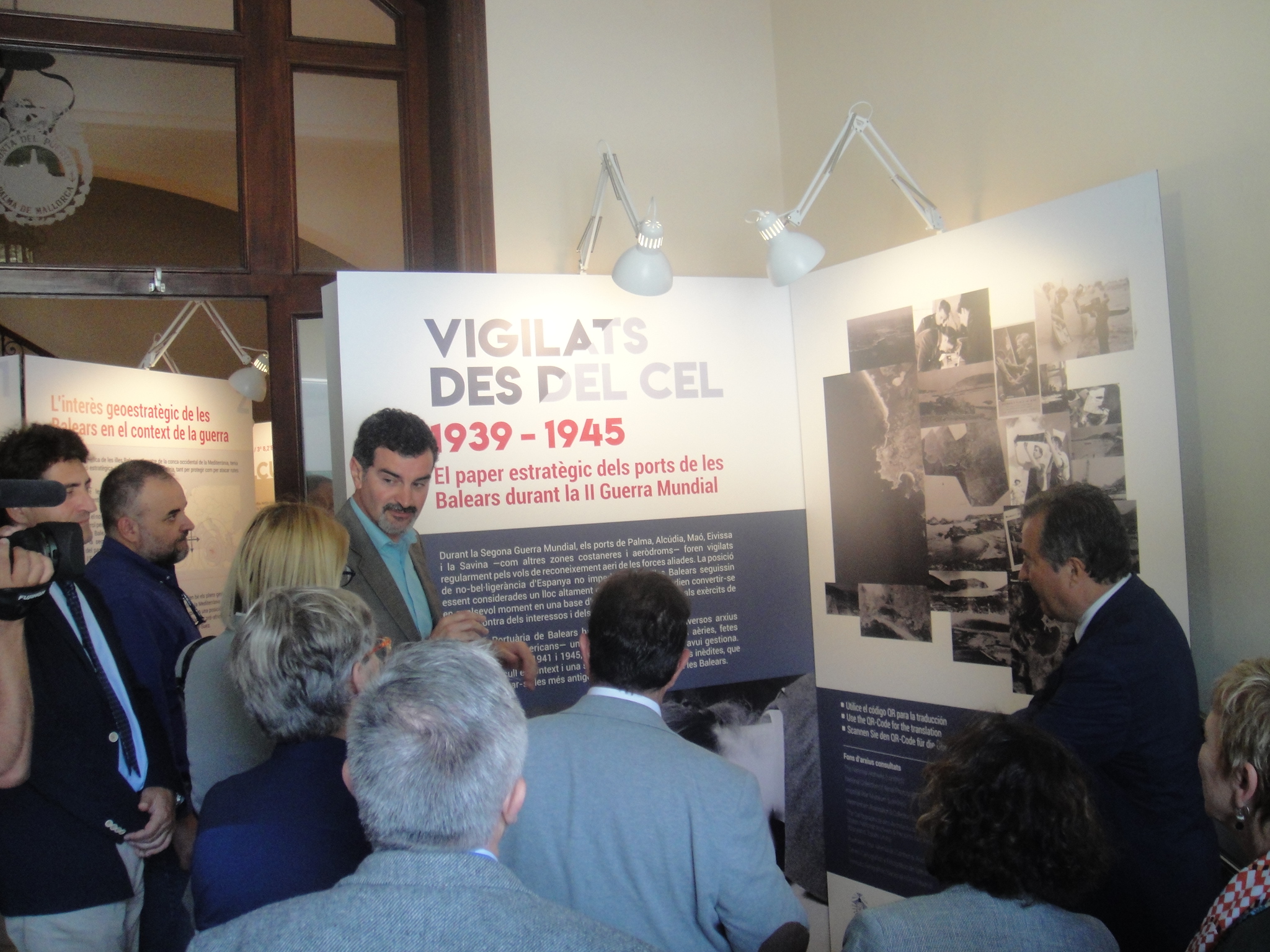 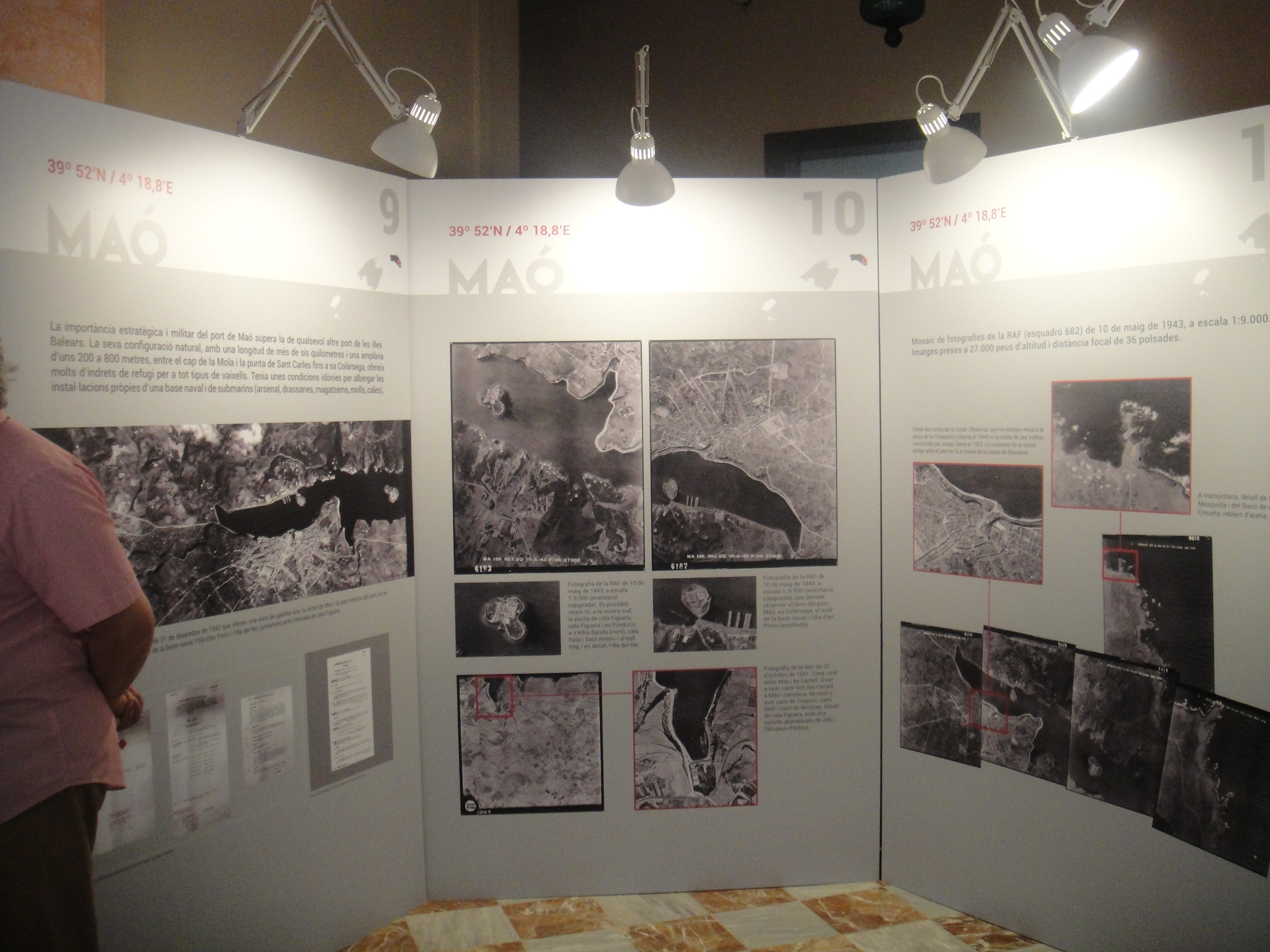 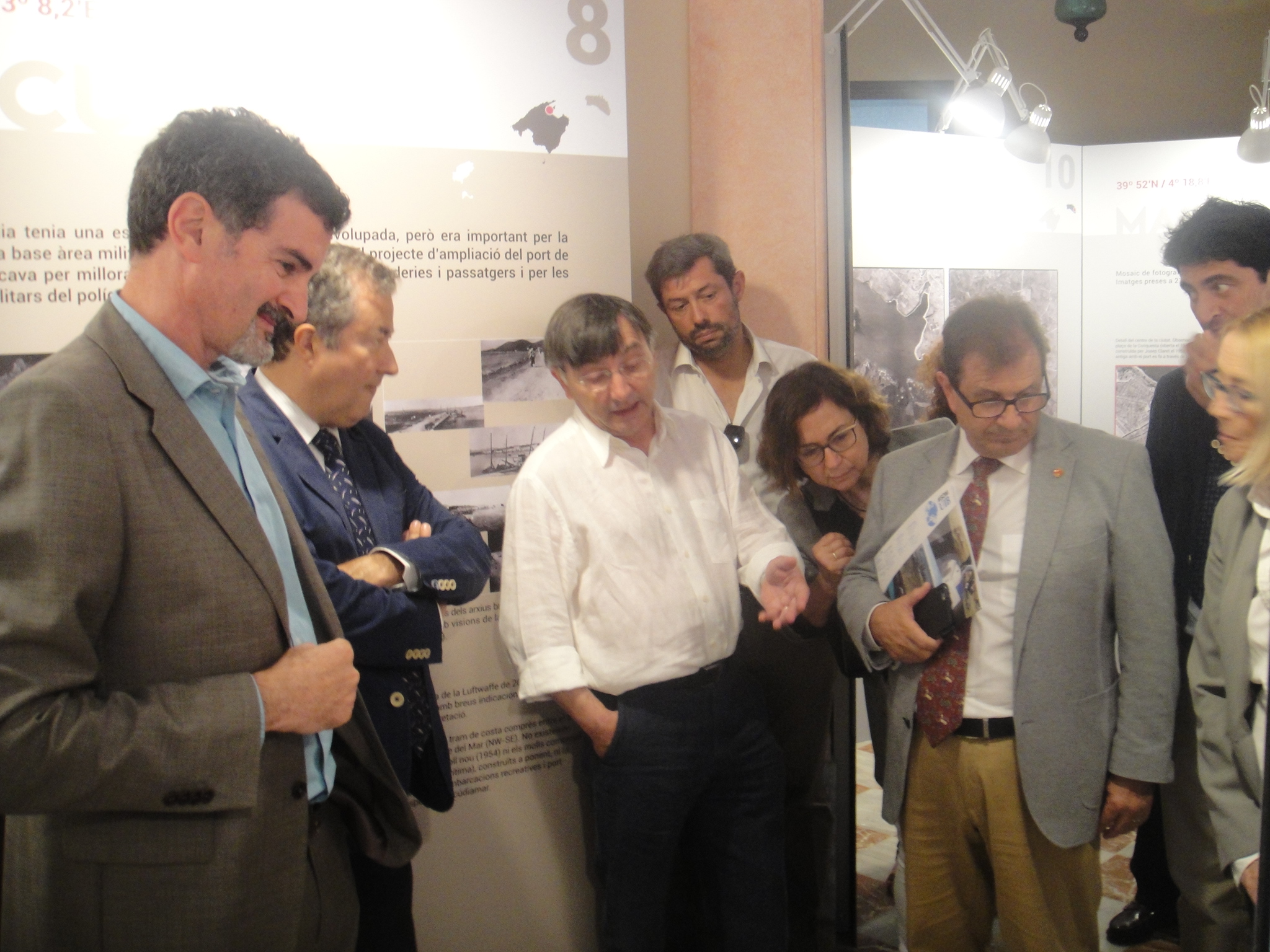 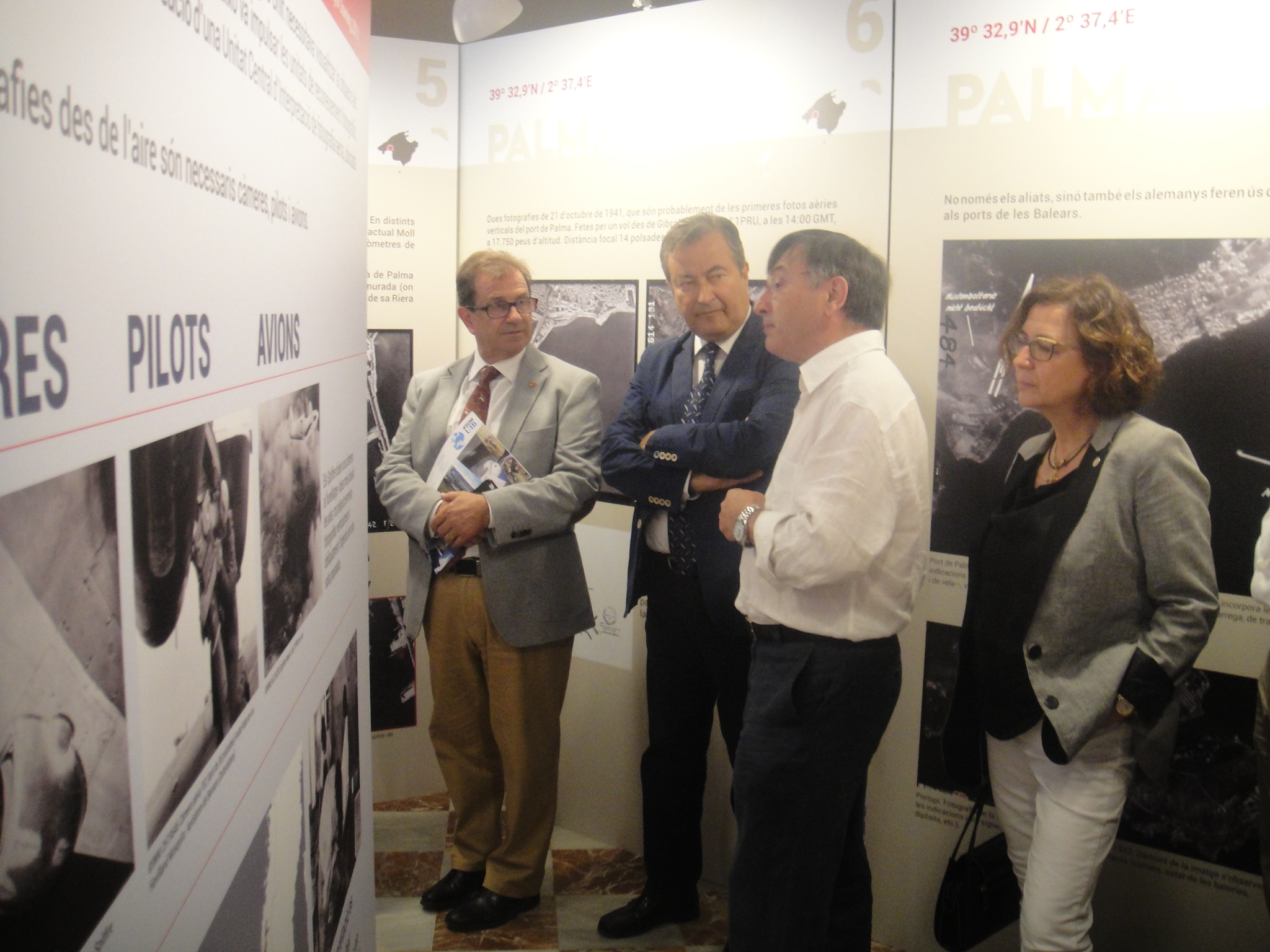