The APB installs latest LED technology in 13 of its lighthouses

Over the last few weeks, the Port Authority of the Balearic Islands (APB) has been installing a new type of LED lamp in 4 of its lighthouses.

These include the Punt Avançada, Cap Salines, Cap Blanc and Sa Creu lighthouses, all of which have an average nominal range of between 13 and 15 nautical miles. The LEDs lamps have been placed inside the classic glass optics, as the APB aims to keep them in service where possible in an attempt to preserve the heritage that has been providing such a quality service since the 19th century.

Following these four additions, there are now 13 lighthouses that use LED lamps as a light source. In addition to the four lighthouses mentioned above, the following lighthouses use LED equipment (without classic optics): Es Vedrà, Bleda Plana and Es Penjats in Ibiza; En Pou in Formentera; Alcanada, Torre den Beu and Sa Mola in Mallorca; Na Foradada in Cabrera and San Carles in Mahon.

The light produced by LED sources is whiter than that coming from incandescent bulbs, therefore it offers better visibility especially when there is more light exposure in areas close to the coast (towns, seafront, etc.).

Meanwhile, a better ratio is achieved between the required electrical power and the light performance.
Lastly, LEDs have an average lifetime of around 100,000 hours as opposed to the 2,000 hours of an incandescent light bulb, which makes it possible to stagger maintenance tasks.

It is also worth pointing out that they significantly save on energy. For example, a 500-watt incandescent light bulb was replaced for a 150-watt LED bulb in the Punta Avançada and Sa Creu lighthouses.
The minor consumption of LED lights in lighthouses running off solar power makes it possible to design smaller solar power systems, serving as another energy-saving strategy.
Thanks to the longer average lifetime of these lights, the generation of non-recyclable waste is reduced, boosting environmental protection.

The APB will monitor the performance of these new lamps for the purpose of scheduling new additions. They are currently assessing the possibility of installing a rotary system with LED lamps at the Botafoc lighthouse in Ibiza.

All 28 of the coastal beacons and buoys are now using LED technology; meanwhile, almost 95% of the 80 beacons at the five ports of general interest have the LED system implemented. 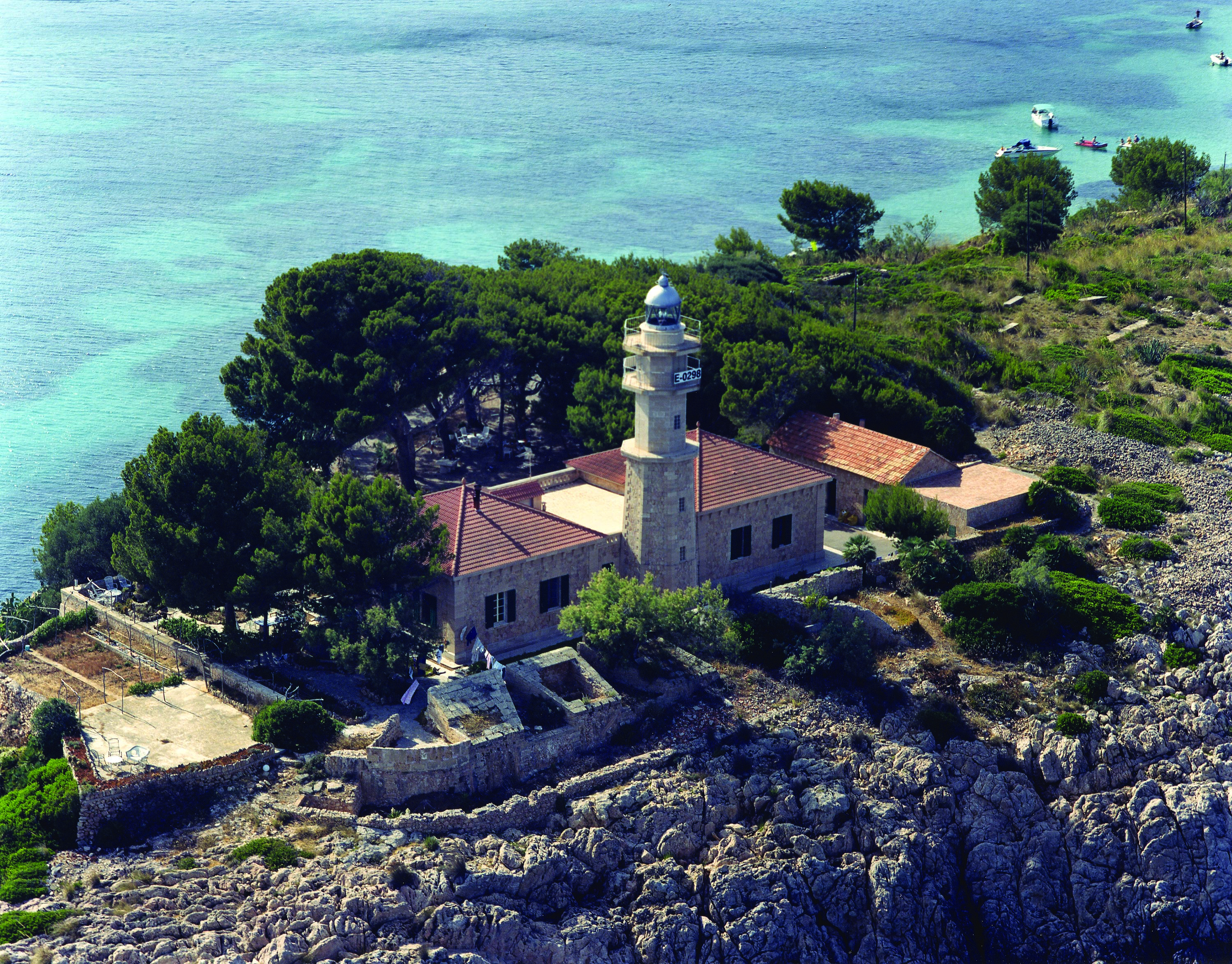 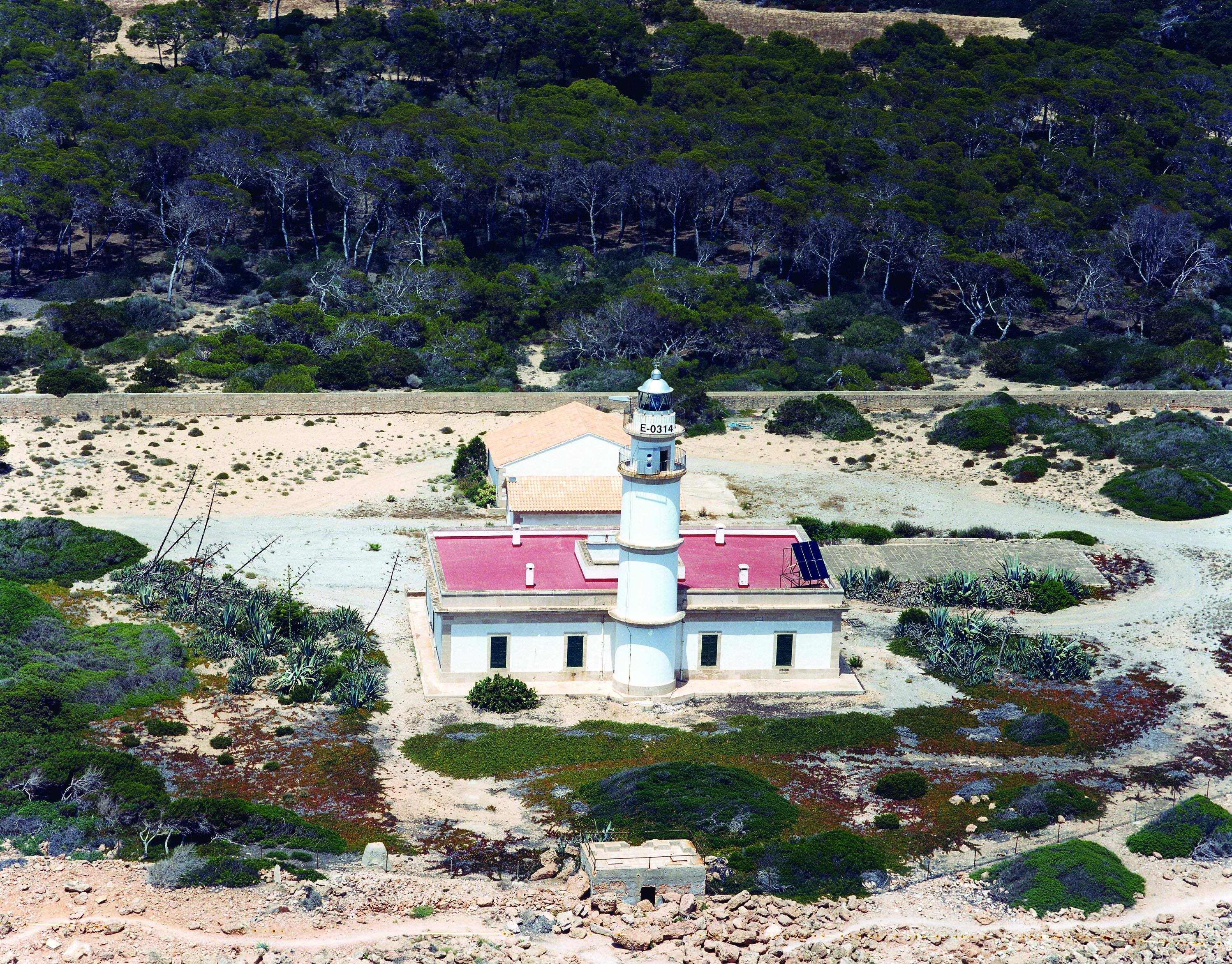 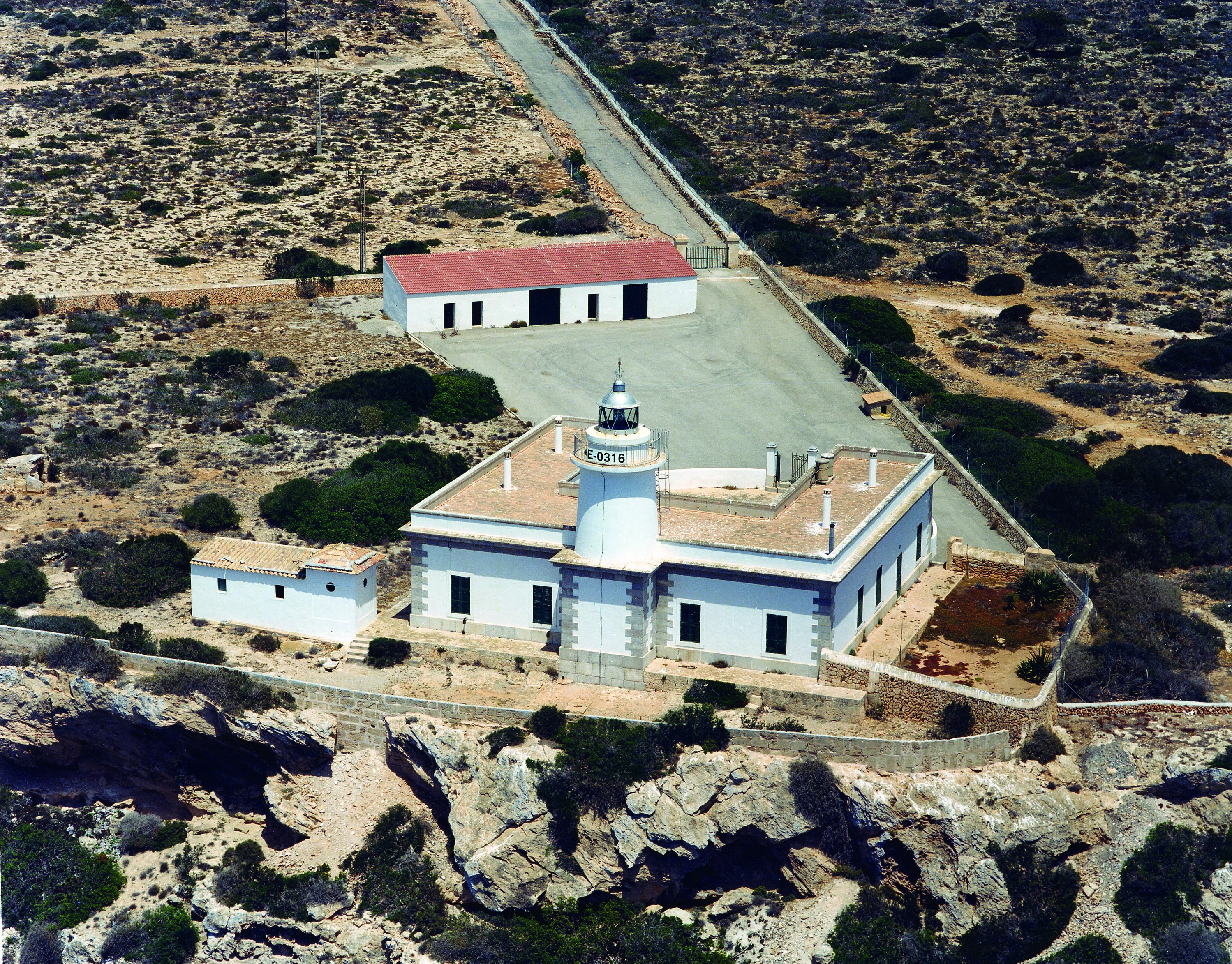 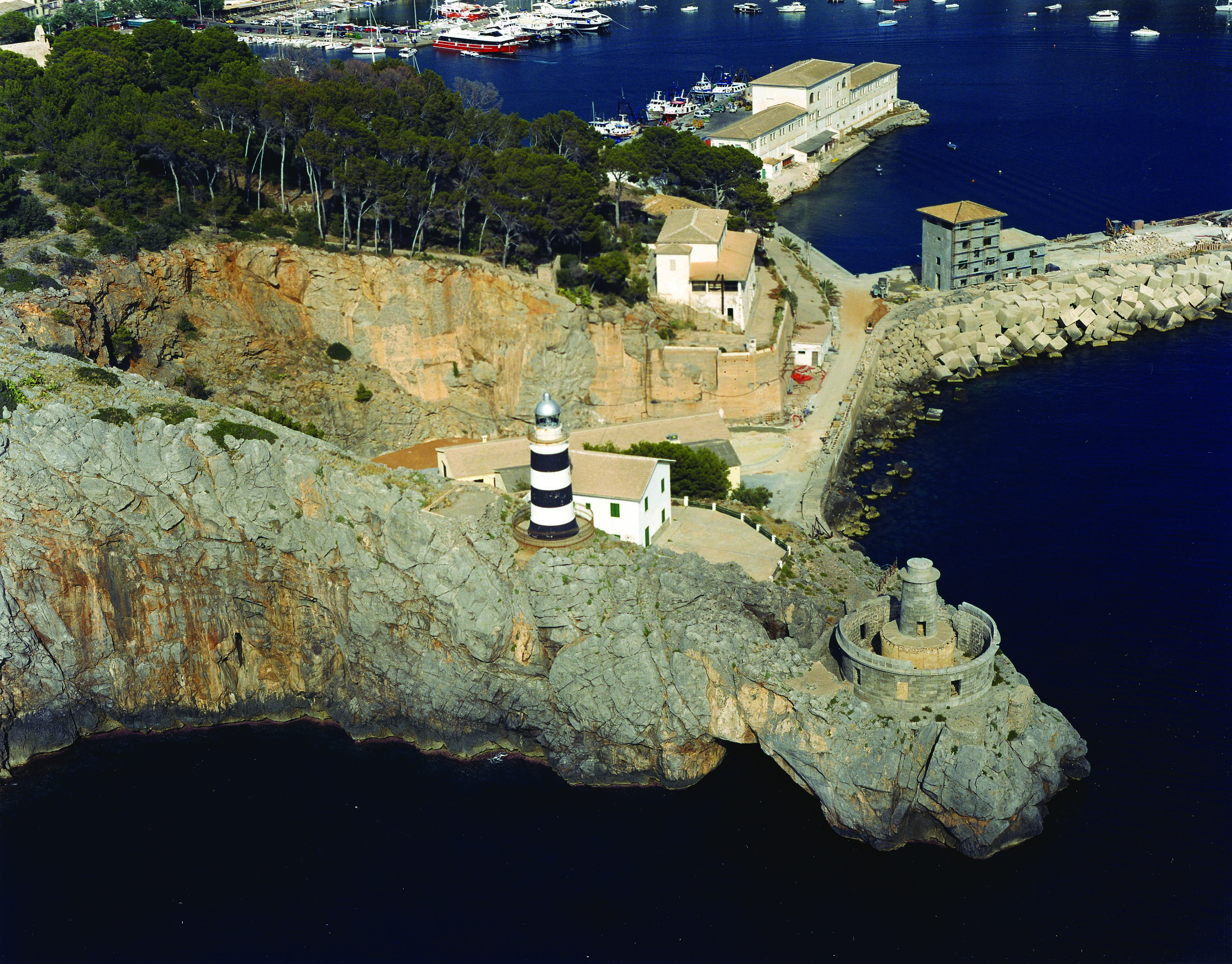