Known as SmartSensPORT-PALMA, this network was the result of the agreement signed last July between the APB and the UIB. The university was responsible for conducting the technical study to install this measurement equipment at the ports of general interest of Palma, Alcudia, Mahon, Ibiza and La Savina, as well as analysing the data collected at the Port of Palma.

This first network comprises 8 devices that have been placed at the West Dock, the Porto Pi signal tower and lighthouse, the number 3 Harbour Station, the Can Barbarà dock area, the Sa Quarentena Park, the Mollet opposite dock area, commercial docks and the historic site of the APB.

The moment scheduled to start taking measurements coincides with the busiest months in terms of port activity i.e., the number of vessels at the Port of Palma. This helps determine the highest levels of impact of this activity on the atmosphere. Samples will be taken over the course of one year.

Once the study has finished, a multi-disciplinary research team from the UIB coordinated by Dr. Bartolomé Alord will analyse the data collected at this Port. The aim is to correlate the air and noise pollution levels with the activity carried out at the port, and determine how this affects the city.

President of the APB, Joan Gual de Torrella, said, "we want to check the environmental impact of the port activity and its disruption in recent months due to an increase in the number of cruise ships, and thoroughly study through collaborative efforts with the UIB how the city is affected so that we can act accordingly".
Rector of the University, Llorenç Huguet, added that "the team leading the study is an interdisciplinary group made up of specialists capable of conducting a rigorous in-depth analysis of the environmental behaviour of the port".

The APB has invested slightly more than €40,000 for the purpose of procuring and placing these sensors, which were then installed by the company Mallorca Wifi. The APB aims to roll out this experience at the other ports of general interest of the Balearic Islands. 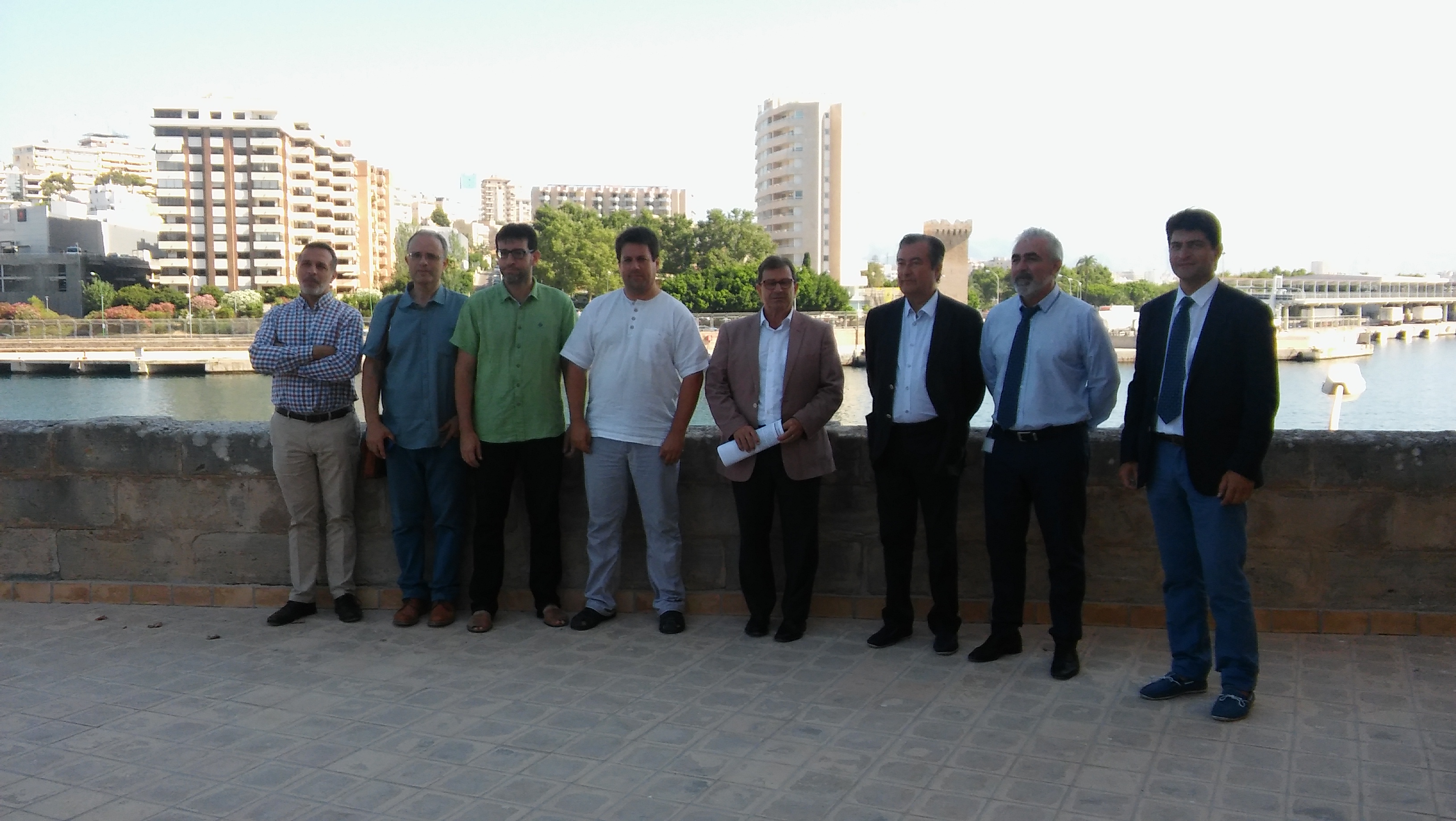 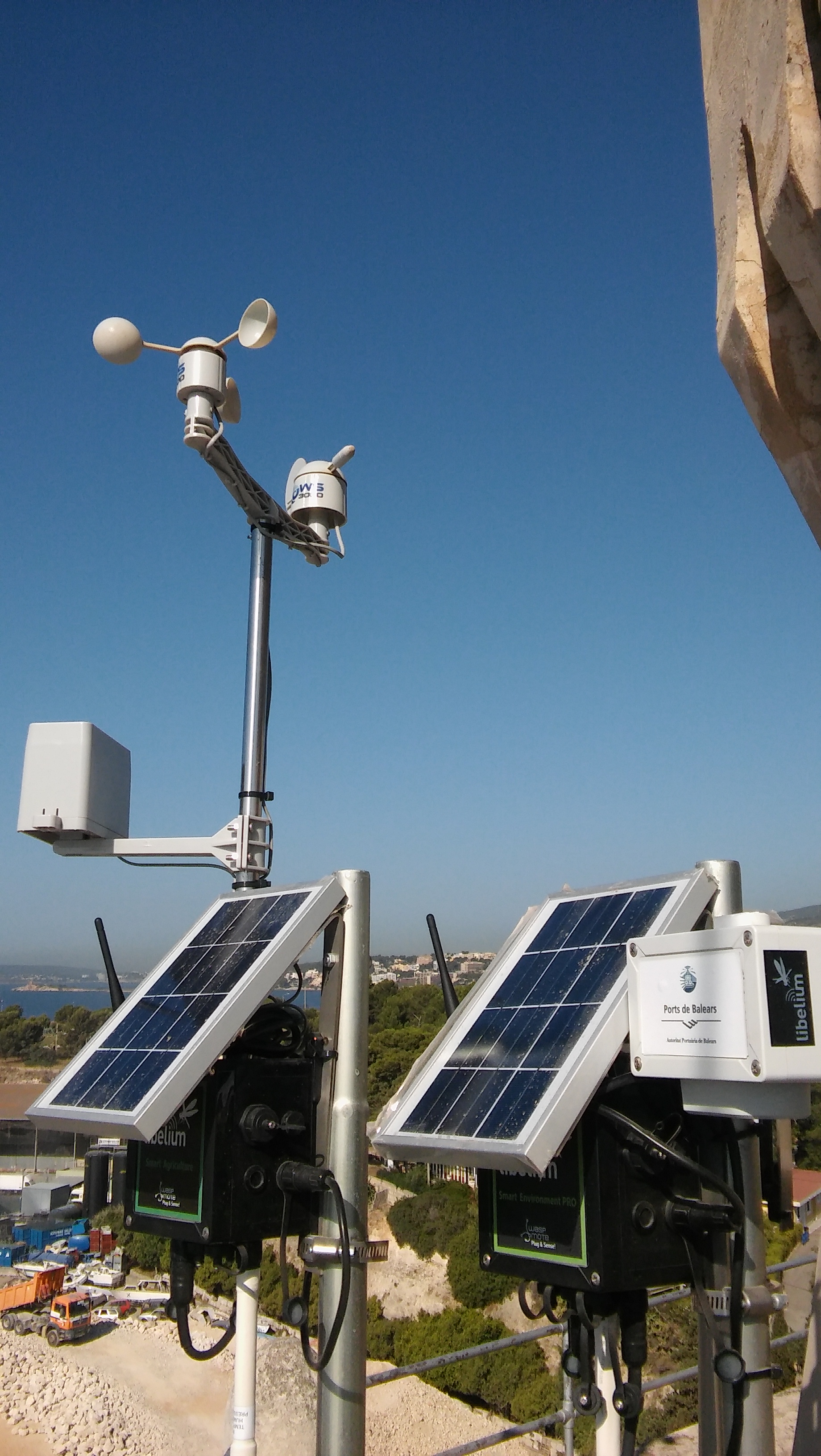