The green hydrogen will be produced in the former Cemex plant in Lloseta.
Palma, 02/12/2020

The Port Authority of the Balearic Islands (APB) will be converting the No. 4 Passenger Terminal in the Port of Palma into a building with almost zero energy consumption, in which all the energy used (solar and geothermal) will be generated in the terminal itself and will be complemented with green hydrogen. Hence, once fully converted, the building will be powered solely by renewable energy.

The investment initially planned by the Port Authority to convert the terminal will be supplemented by an additional €800,000 from the EU (Fuel Cells and Hydrogen Joint Undertaking) which has chosen to finance the initiative through the Green Hysland project. Specifically, €1 million of the €10 million that the European Commission has granted to the project has been allocated to use green hydrogen as a fuel in the terminal. The agreement with the consortium members is expected to be signed in December, thus marking the start of the project.

Green Hysland will be the first strategic project in southern Europe and will create a green hydrogen ecosystem in the Balearic Islands. Thus, it will generate, distribute and use at least 300 tonnes of renewable hydrogen per year in Majorca, produced using solar energy.

Majorca is ideally placed to develop the first renewable hydrogen hub in southern Europe, thus becoming the first European example of a green hydrogen-based island economy. The project will also include carrying out studies and developing business models to replicate the project on other islands inside and outside the European Union.

Green hydrogen will have multiple applications on the island, prioritising the direct consumption of renewable hydrogen, for example, in the supply of fuel to bus and rental vehicle fleets, the generation of heat and power for commercial and public buildings, the supply of ancillary energy to ferries and port operations and the construction of a refuelling station. This project will help to ensure that Port Authority terminals are powered exclusively by renewable energy and will also serve to launch studies to enable ships berthed in port to use green hydrogen during their calls.

The European project is coordinated by Enagás and supported by Acciona, Cemex and Redexis as part of a plan to reindustrialise the land used by Cemex in Lloseta.

In view of the economic recession caused by the COVID-19 crisis in the tourism sector, this initiative will make a substantial contribution to boosting the diversification of Majorca's regional economy and creating new employment opportunities in the fields of green hydrogen and renewable energies. 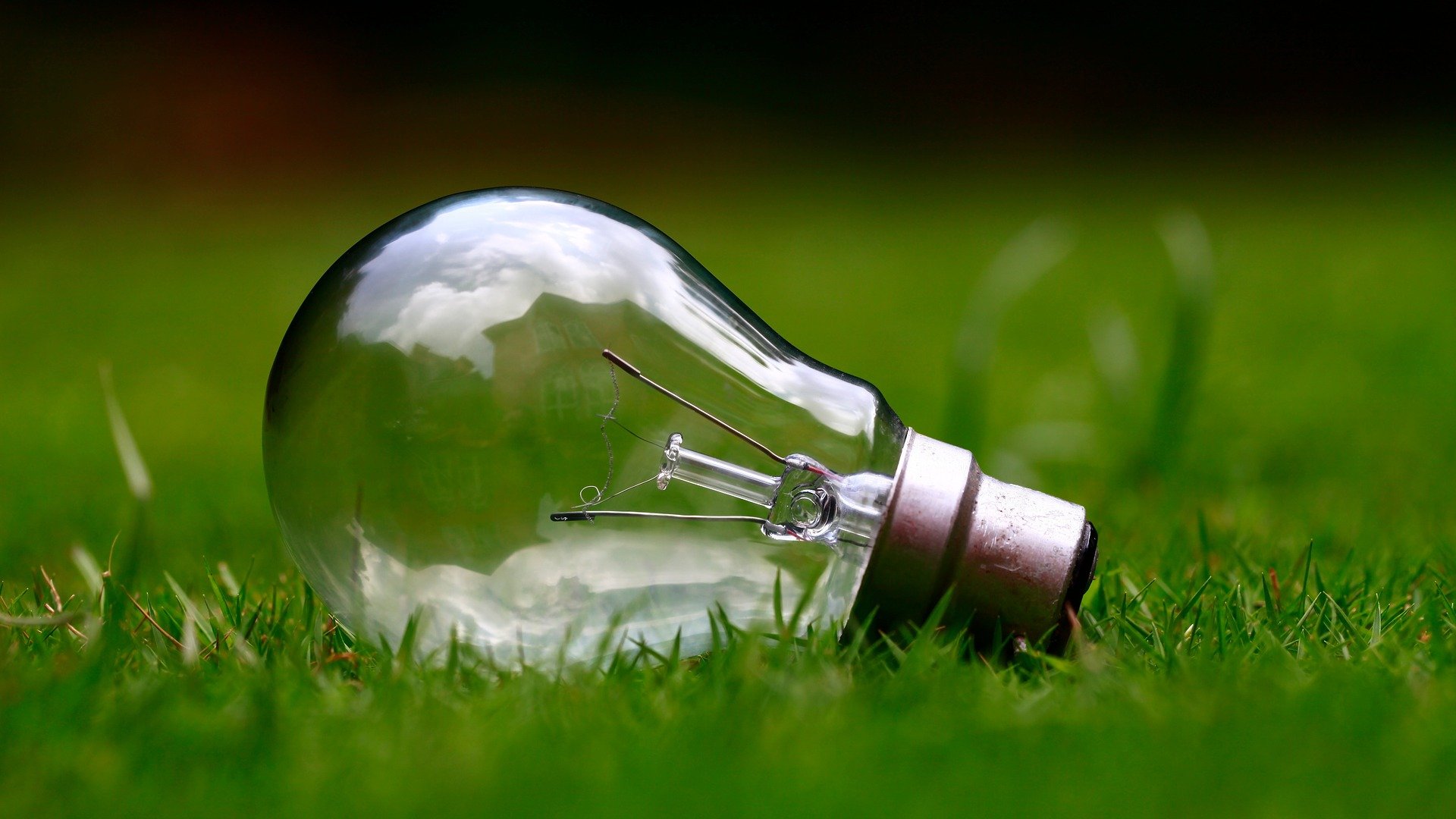