It will also study changes to existing infrastructures to ensure their operability in the future
Palma, 05/07/2021
Environment and CSRTransport and infrastructure

Yesterday, in an ordinary session, the Board of Directors of the Port Authority of the Balearic Islands (APB) has approved the contract to be signed between the APB and the Polytechnic University of Catalonia (Universitat Politècnica de Catalunya-UPC) for the development of a plan for adaptation to climate change for APB ports. The resulting research will determine the impacts of climate change and develop a specific adaptation plan.

The study will be carried out by the UPC's Maritime Engineering Laboratory (LIM/UPC), Specific Research Centre (CER) within the scope of the Department of Civil and Environmental Engineering of the Barcelona School of Civil Engineering. The contract amounts to 123,000 euros and will last 13 months.

Its objective is to analyse the potential impacts of climate change on the functions of the breakwaters and docks of APB ports and to propose and plan actions to adapt to these effects depending on the time horizon. The potential impacts to be analysed are the operability of the quays and jetties, functions of the ports in terms of agitation and overtopping, stability of the breakwaters and silting up of the harbour mouths due to shoreline variation on the beaches adjacent to these ports.

More precisely, the study will reflect on the loss of operability and potential flooding of quays and jetties due to a rise in sea level under different climatic conditions, as well as changes in the overtopping of breakwaters and potential variations in waves under these same conditions.

The port-beach interaction will also be covered on coastlines where ports have beaches attached to them, studying the siltation of the harbour mouths due to changes in sea level.

Firstly, a proposal for action on port infrastructures will emerge from all this, so that they can adapt to the effects of climate change in the short, medium and long term, according to the previous diagnosis made on the changes made to port operations due to the modification of climatic conditions, which are mainly the increase in the average sea level and the in the height of the waves in storms.

Secondly, a Risk Atlas and a Climate Alert plan will be drawn up for each of the ports studied, considering the time horizons and climate conditions selected, as well as the development of climate adaptation pathways, determining the points of no return for decision making that will anticipate the impacts of climate change. 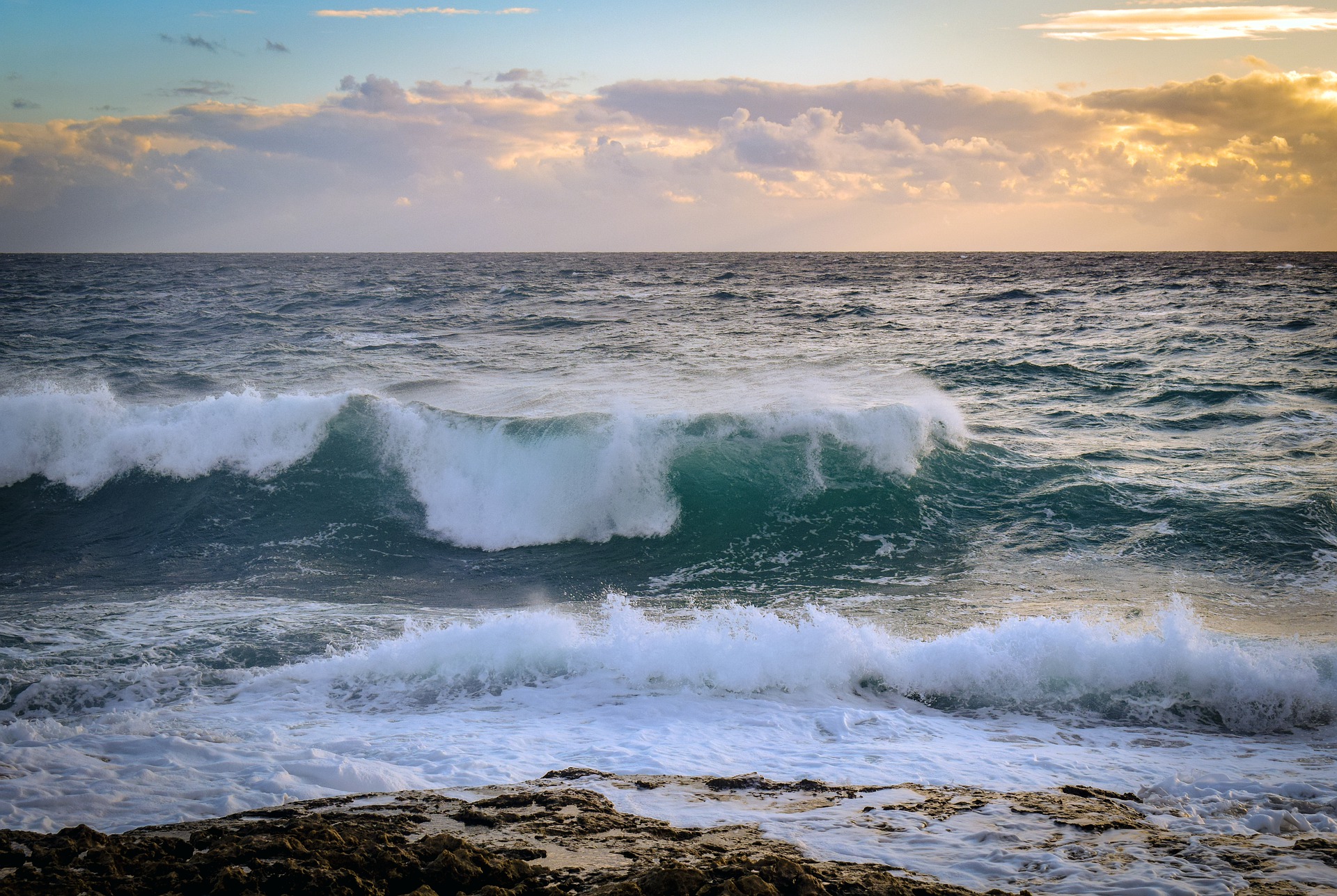 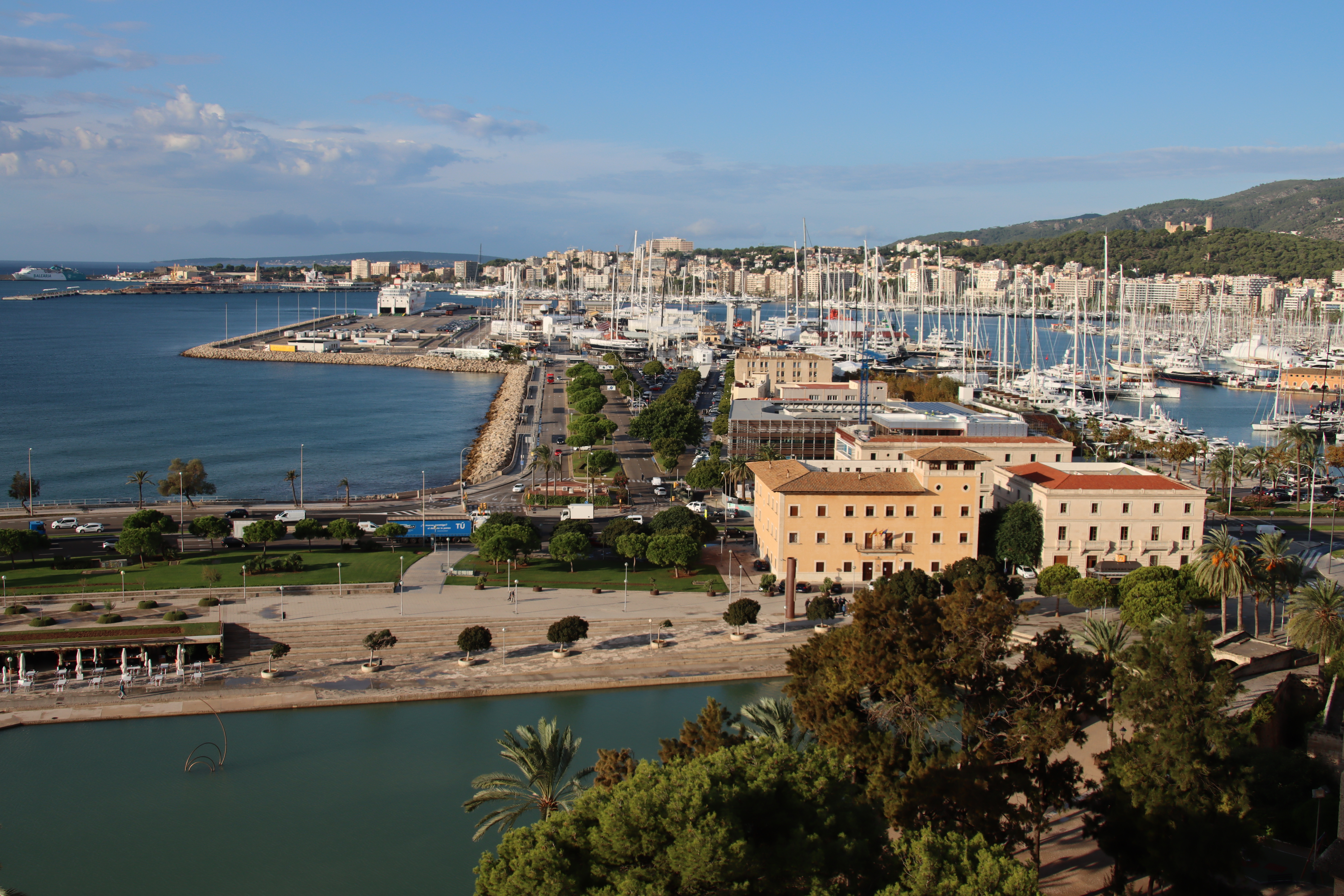