The Balearic Islands Government, the Formentera Island Council and the APB announce a reduction in port calls at the Port of La Savina for environmental, safety and service optimisation reasons

The Regional Minister for Mobility and Housing, Marc Pons, the President of the Formentera Island Council, Alejandra Ferrer, and the Chairman of the Port Authority of the Balearic Islands (APB), Joan Gual de Torrella, today presented a study on ferry operations in the Port of La Savina, drawn up by the Polytechnic University of Madrid. The presentation discussed the proposals that have emerged from this study to improve these operations from a safety and environmental viewpoint and in terms of enhancing and optimising the service, based on more efficient use of the ferries operating out of the Formentera port.

During the morning, the study was presented to the shipping companies operating in the port and the proposal to reduce port calls by 30% was made public. These proposals centre on changing departure times from every 30 minutes to every 60 minutes. The current maximum of 97 daily calls that are registered in summer (August) would now be reduced to 68.

Likewise, a proposal was made to reach a consensus on allocating ferry frequencies with the shipping companies that run the service.

The aim is to reach an agreement with the ferry companies within a week or 10 days on the criteria for allocating frequencies. In principle, slots will be assigned on the basis of the service history of each company.

The APB will subsequently approve the new port operating regulations so that they can be implemented this season once the de-escalation process has been completed and the port has entered the phase of new normality.

Both the Regional Minister, Marc Pons, and the President, Alejandra Ferrer, pointed out that last November, when it was agreed to schedule the times of the first and last boats between Ibiza and Formentera, the need to move towards greater sustainability in port mobility was raised, with measures to reduce frequencies, which are considered excessive given the number of jobs they generate, in order to reduce pollution and the risks associated with manoeuvrability in the port.

In this regard, the Minister recalled that under normal conditions (now suspended by the current state of alarm) there can be up to 97 daily calls in the high season in August, with an average occupancy rate of less than 31% in August and less than 23% during the rest of the year.

Accordingly, the Minister also argued that the reduction in the number of ferries means a decrease in costs because overheads are lower, thus improving profitability. In addition, having fewer ships in the port improves environmental conditions by reducing contaminating CO2 emissions, brings safer manoeuvrability, and improves ferry occupancy. 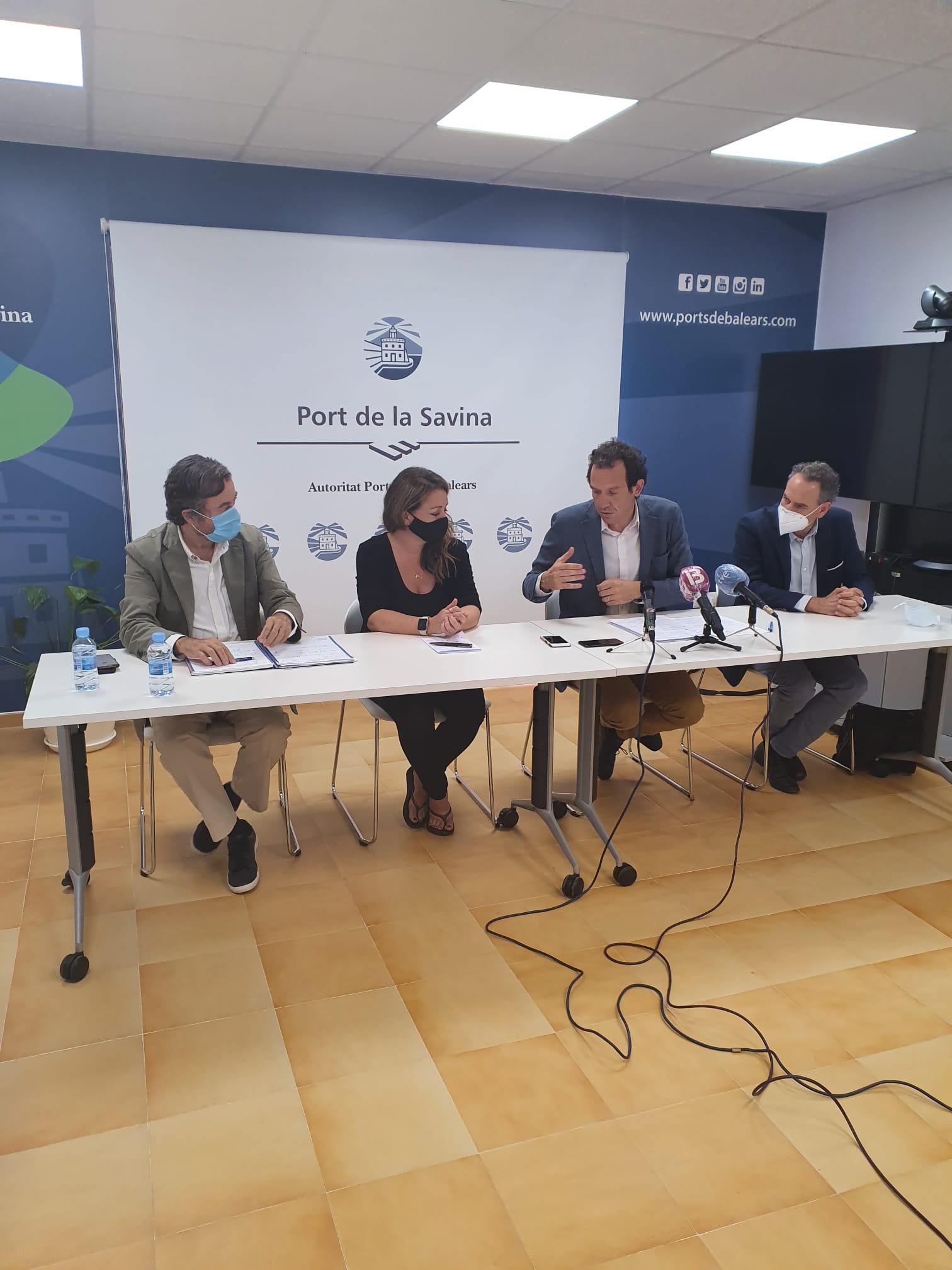 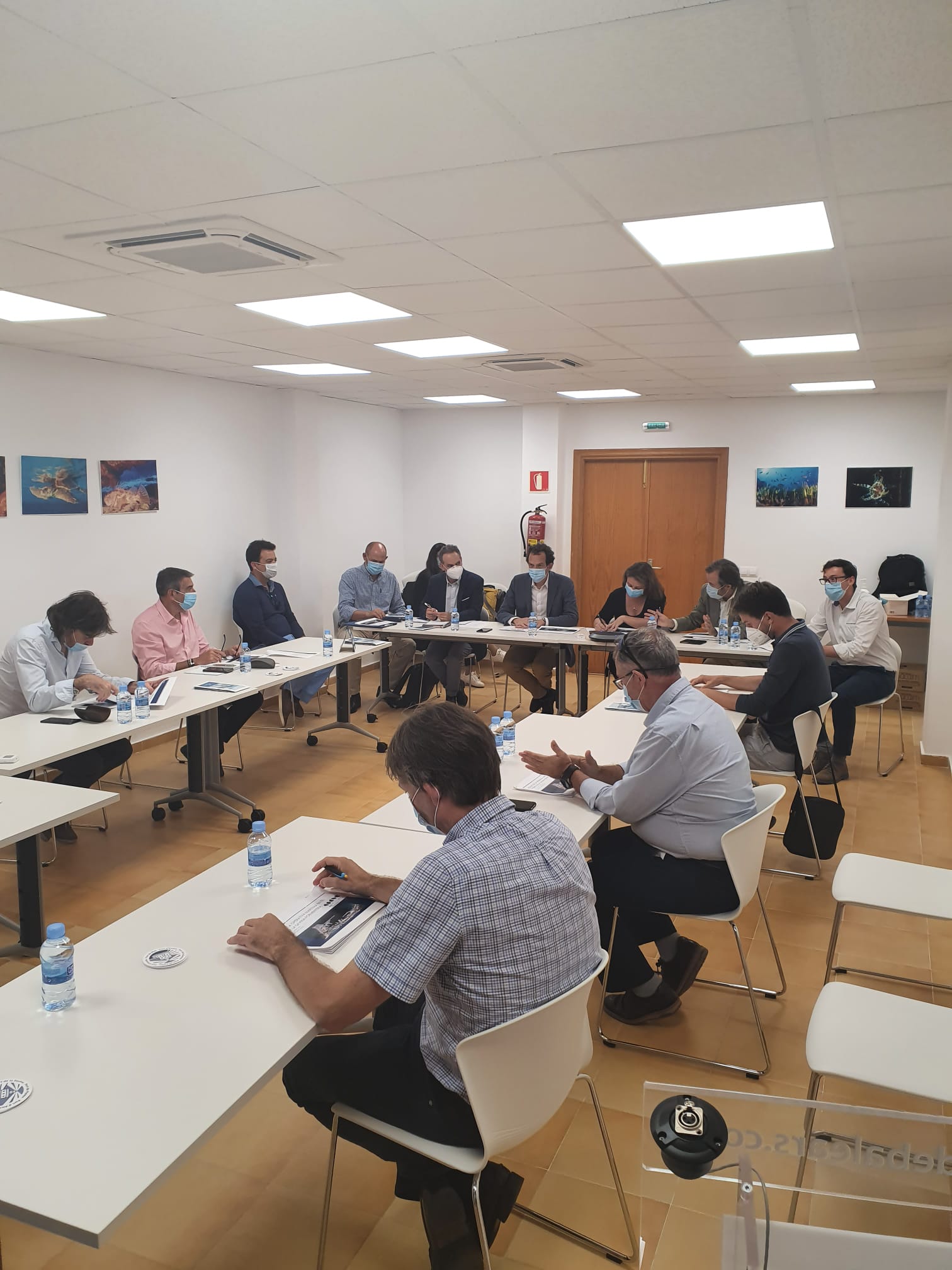 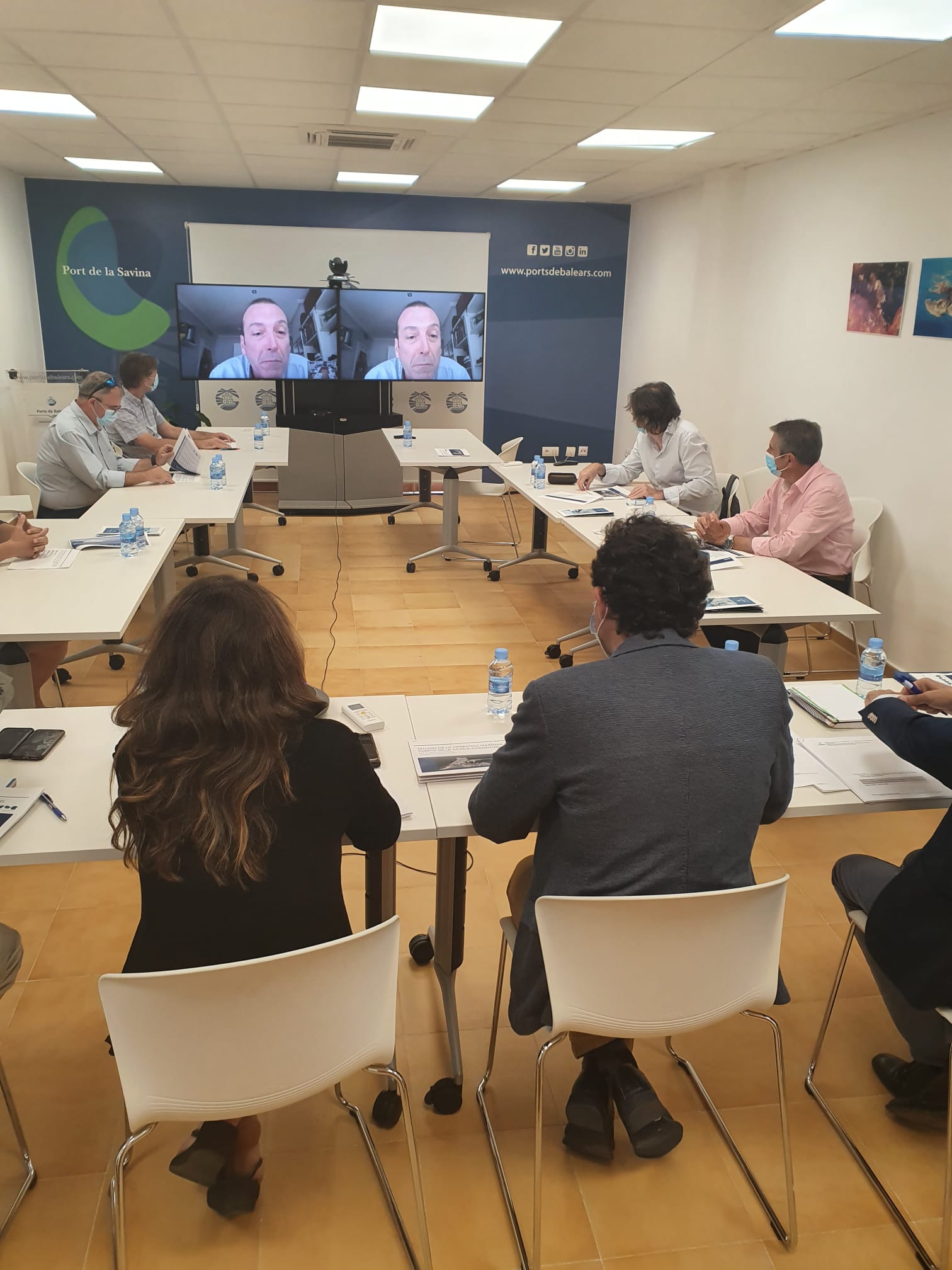