Complete renovation of former APB building put out to tender

The Port Authority of the Balearic Islands (APB) has put out to tender a contract for the renovation of the building at Moll Vell no. 3 at the Port of Palma, where the authority was located before moving to the current building at Moll Vell no. 5. Therefore, after the now tendered renovation, the APB premises will consist of two buildings: the current office building and the future institutional building, the renovation of which is now being put out to tender. The tender amount is 5.5 million euros plus VAT with an 18-month completion term for the works.

It should be remembered that after studying the building's properties with regards to structure, there was a period to study and determine the uses according to the social needs of the APB, as well as its economic feasibility and management. The corresponding dossiers to draw up proposals for the business model, feasibility study and preliminary design were therefore contracted for the purposes of creating an exhibition and restaurant area, which were carried out by the company VMA Arquitectura. Now, after the business model has been validated, the tender is being put out for the refurbishment of the former offices, bearing in mind the proximity of the building to the city's historic centre and the tourist bus stop.

preservation by creating a City-Port visitor centre, in addition to setting up part of this infrastructure for use by the APB as a newspaper archive, library and meeting room for the Board of Directors, along with a new restaurant, the operation of which will be subject to an administrative license.

The intention of the project is to create a functional building that maintains the institutional feel in the northern third of the building and enables the successful tenderer to properly exploit the different uses envisaged. Its exceptional location, with sweeping views of the Cathedral, Parque del Mar, La Lonja, Paseo Sagrera, the Port (fishermen's area) and Bay of Palma, facing eastwards, southwards and westwards respectively, allows for a layout that takes advantage of the light and view constraints.

The project entails the demolition of the existing parking area and fencing, as well as the whole interior of the building with the exception of the main staircase with its skylight and the current façade. It should be noted that the existing building forms part of the memory of the place from a historical and heritage perspective. It is a historicist construction built in stone and dating back to the first half of the last century. Therefore, the original façades will be preserved and restored so as to be added and adapted to the new building. The renovation of the southern façade will create larger openings and a space connecting to the Paseo de la Escollera, which will extend the city out towards the sea.

For information and specifications, see the APB's Tender Portal. 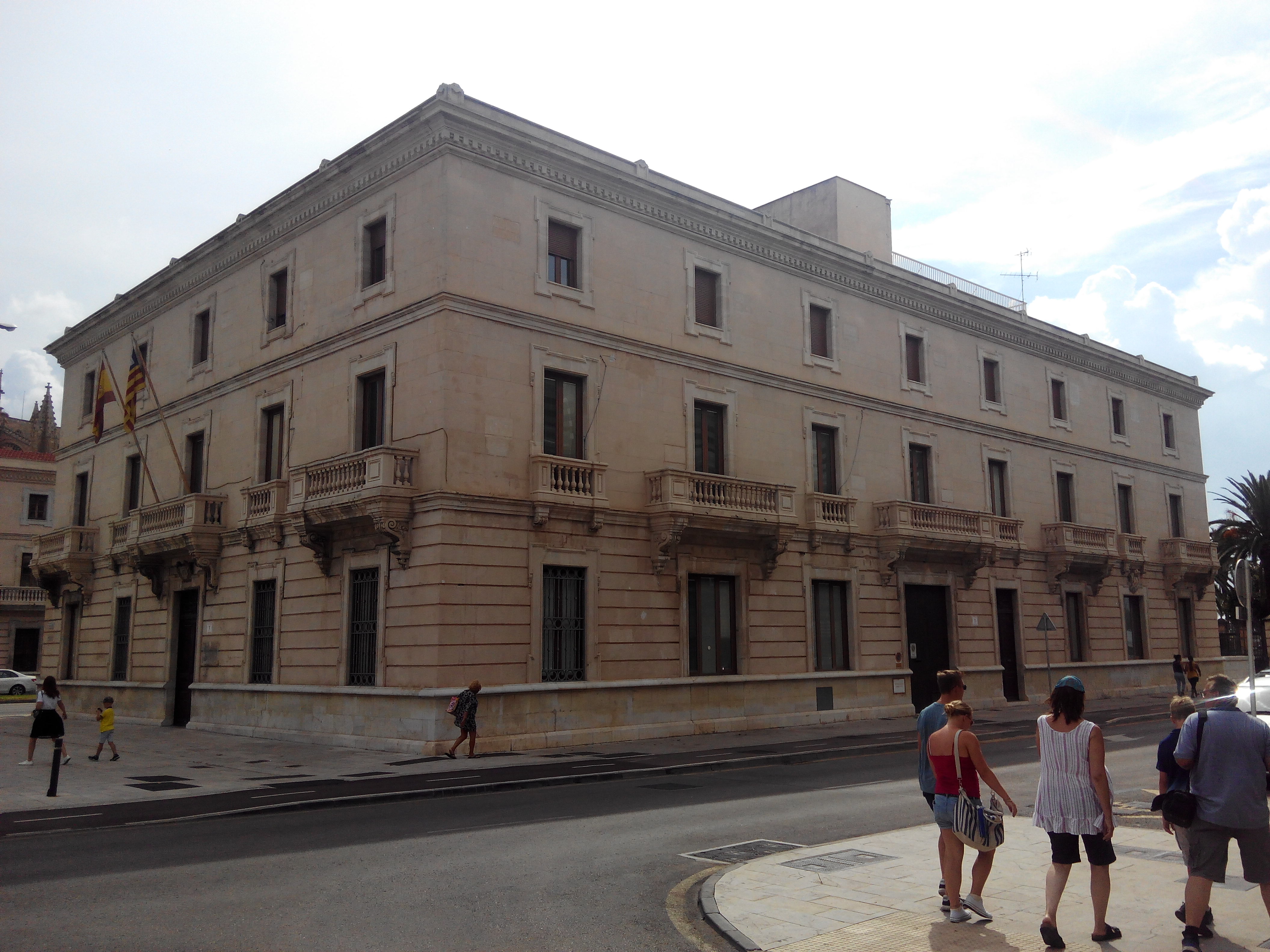 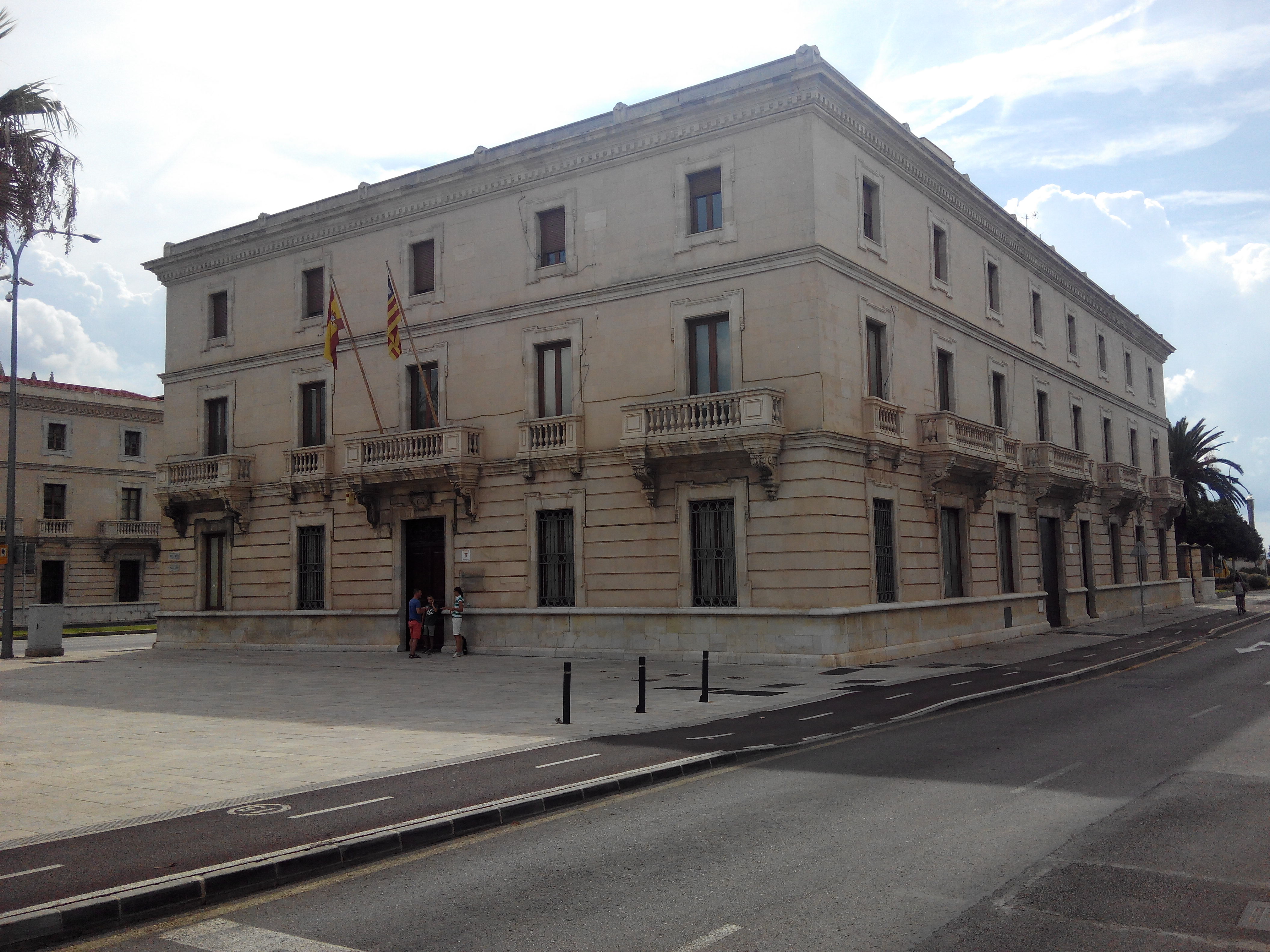 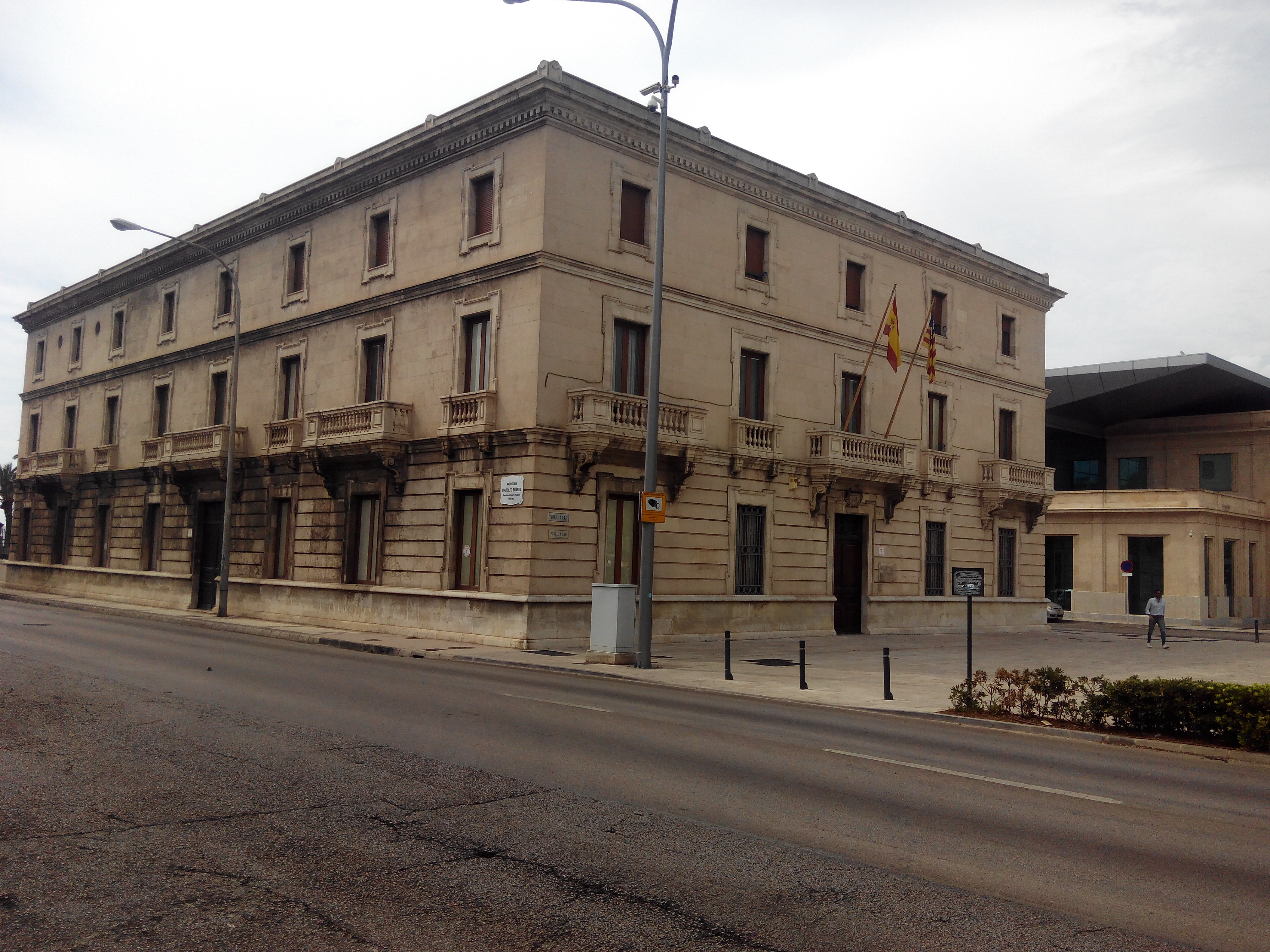