Completion of the Mola Lighthouse works of the Formentera Council

Today, Jaume Ferrer, president of the Formentera Council, and Joan Gual de Torrella, president of the APB, paid a visit to see the completion of the renovation works on the Mola Lighthouse. The two presidents were also accompanied by Susana Labrador, presidency councillor, Bartomeu Escandell, councillor for tourism, Alejandra Ferrer and Marco Marino, the architect in charge of the works.

The project entailed rehabilitating the ground floor of the lighthouse and the facade in order to make this great heritage asset suitable for cultural uses, while maintaining and respecting its protection.

Jaume Ferrer thanked the president of the APB for attending the event and for the good relationship enjoyed between both institutions that made it possible to formalise the user transfer agreement so that the Formentera Council could take charge of managing the lighthouse. The president of the council explained that the renovation and adaptation work undertaken by the company Tragsa on the Mola Lighthouse, making it into a public cultural facility, had a cost of €796,549.64.

Jaume Ferrer also announced that there will be open days every weekend in February, Saturday and Sunday, from 10:00 to 15:00, so that all Formentera residents and visitors can visit the Mola Lighthouse and see the renovation work carried out.

Furthermore, the president of the APB explained that after the creation of automated maritime signals, some spaces, which were lived in by lighthouse keepers, were left unused and that out of all the possible uses, "in the Balearic Islands, we are committed to putting them to civic and general use". As such, Gual de Torrella stated that the intervention of the council has been "excellent and meets the revitalisation goal".

Susana Labrador stated that the museum project for the Mola Lighthouse has been formalised and that only the works were pending, which will be ready for next season. The works have a tender sum of €136,300.60.

As a reminder, the councillor stated that on the ground floor of the lighthouse, "a space will be created for an information centre regarding the Mola Lighthouse and other Formentera lighthouses. It will also have information on Formentera's relationship with the sea, fishing and migrations, as well as audiovisual resources that explain the island's maritime history".

Furthermore, a multipurpose space has been created for different cultural acts, such as exhibitions, concerts, conferences, small recitals or theatre performances, among others. The outside area, that is, the entrance patio, has also been rehabilitated so it can be used for outdoor cultural and educational acts. A reception, toilets and storage areas have also been created so that the facility can operate appropriately. 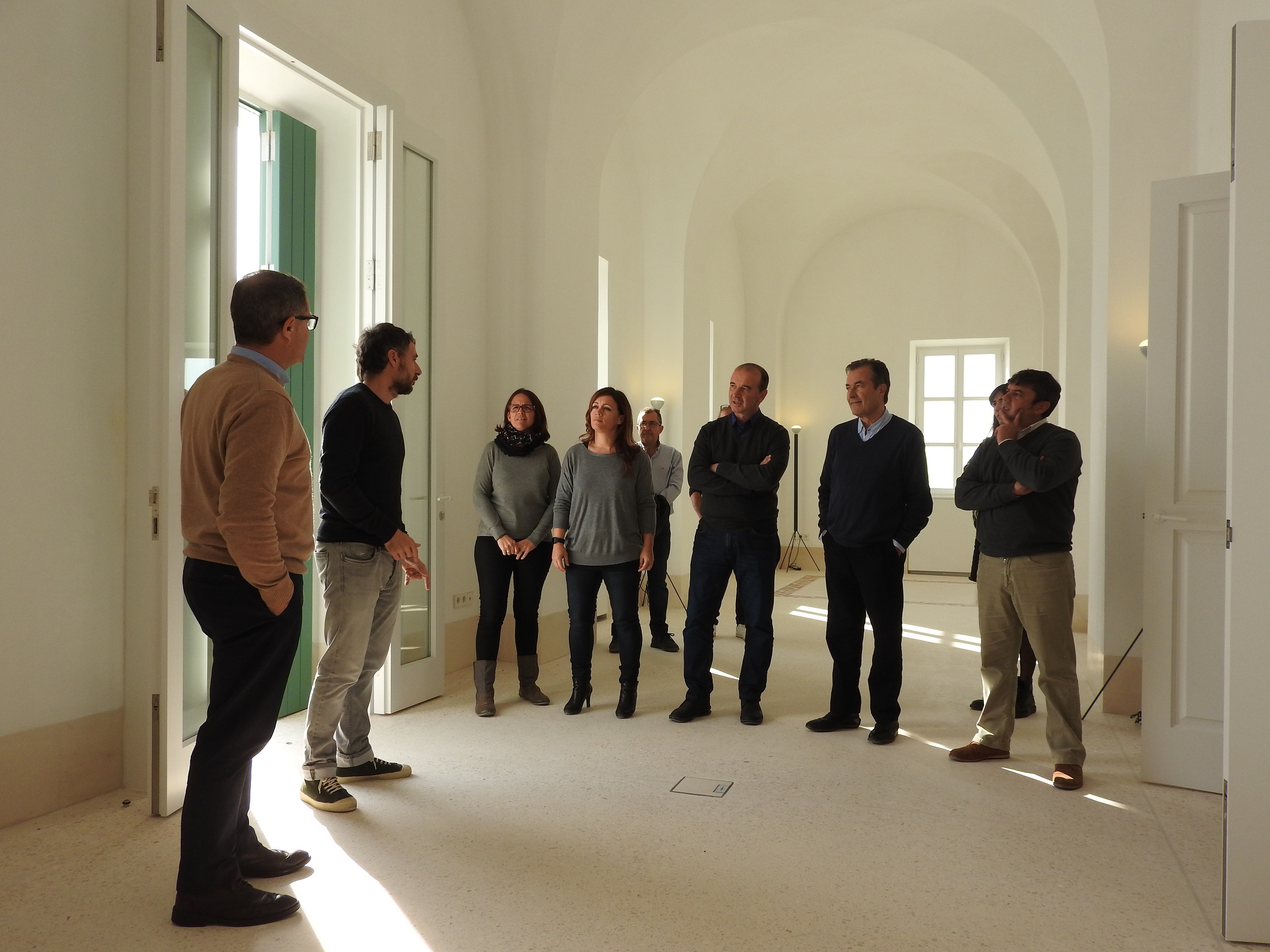 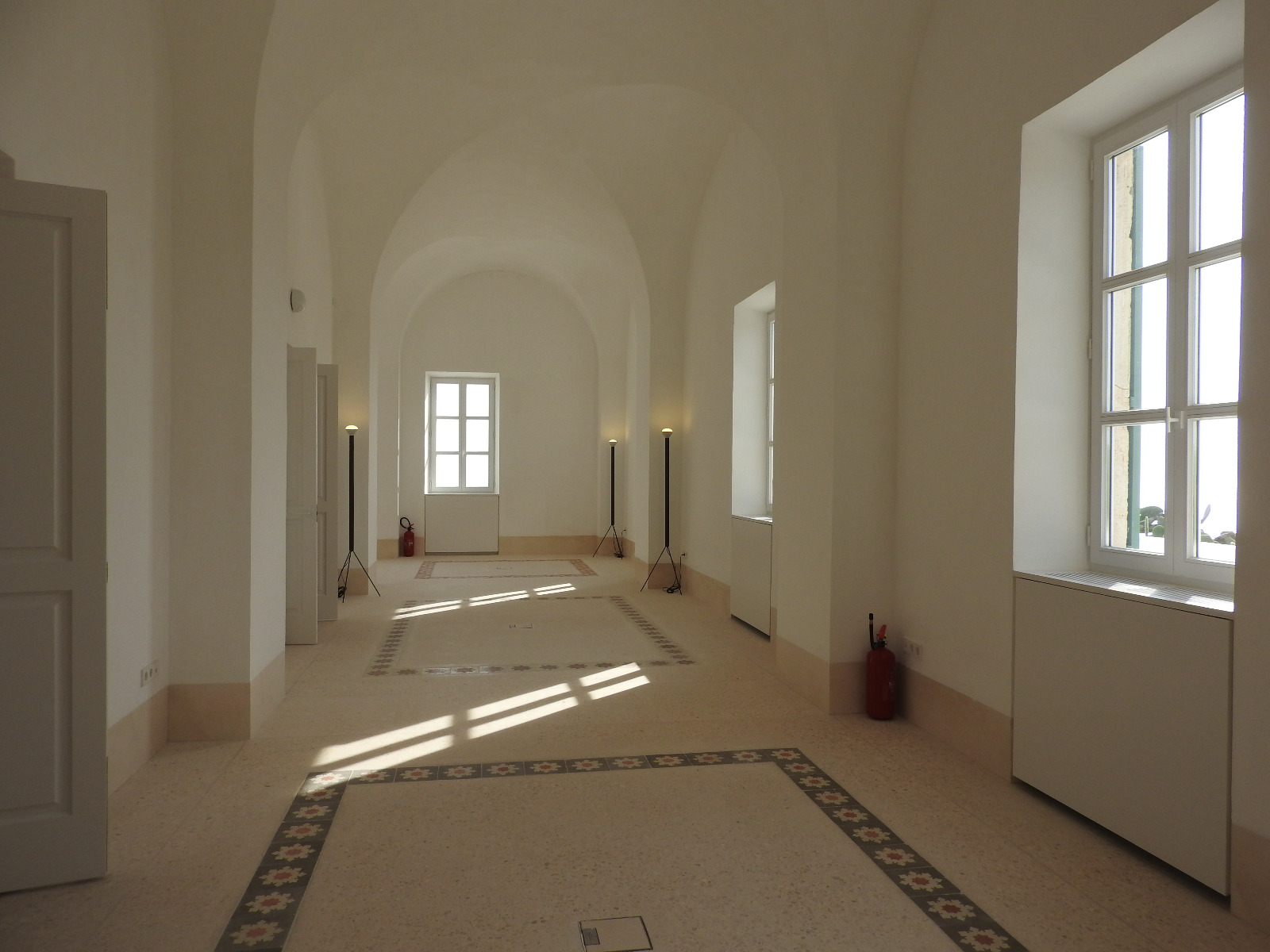 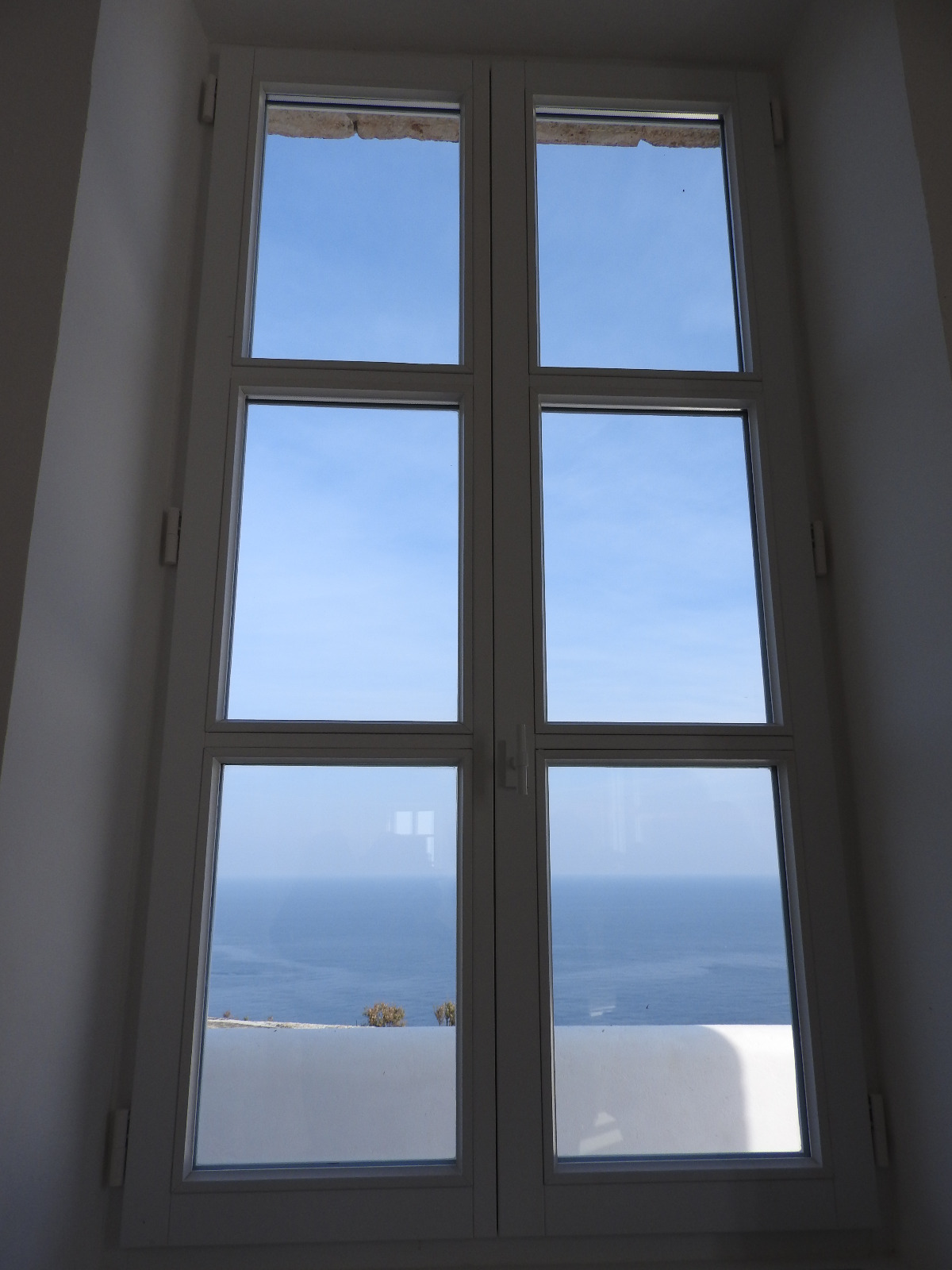