According to data gathered by the Port Authority of the Balearic Islands (APB) on cruise ship water consumption in the public ports it manages on the islands, a cruise passenger calling at the Port of Palma uses an average of 90.49 litres of water a year. According to the water supply figures for this type of ship, in 2019, 200,895 tonnes of water were delivered to cruise ships in the Port of Palma for a total of 2,220,135 passengers visiting its facilities.

The average water consumption per cruise passenger has varied in recent years. For example, in 2016, the year in which the Port of Palma supplied 178,068 tonnes of water to cruise ships for 1,631,206 cruise passengers, the average was 109.16 litres per passenger.

In Alcudia, there was one cruise ship in 2019 that did not request water. In 2018, 56 tonnes of water were delivered for 2,139 passengers calling at the port, making an annual average of 26 litres of water per cruise passenger.

These figures only take into account consumption by passengers, disregarding any water used by crew members, who sometimes exceed 25% of the people on board this type of ship. 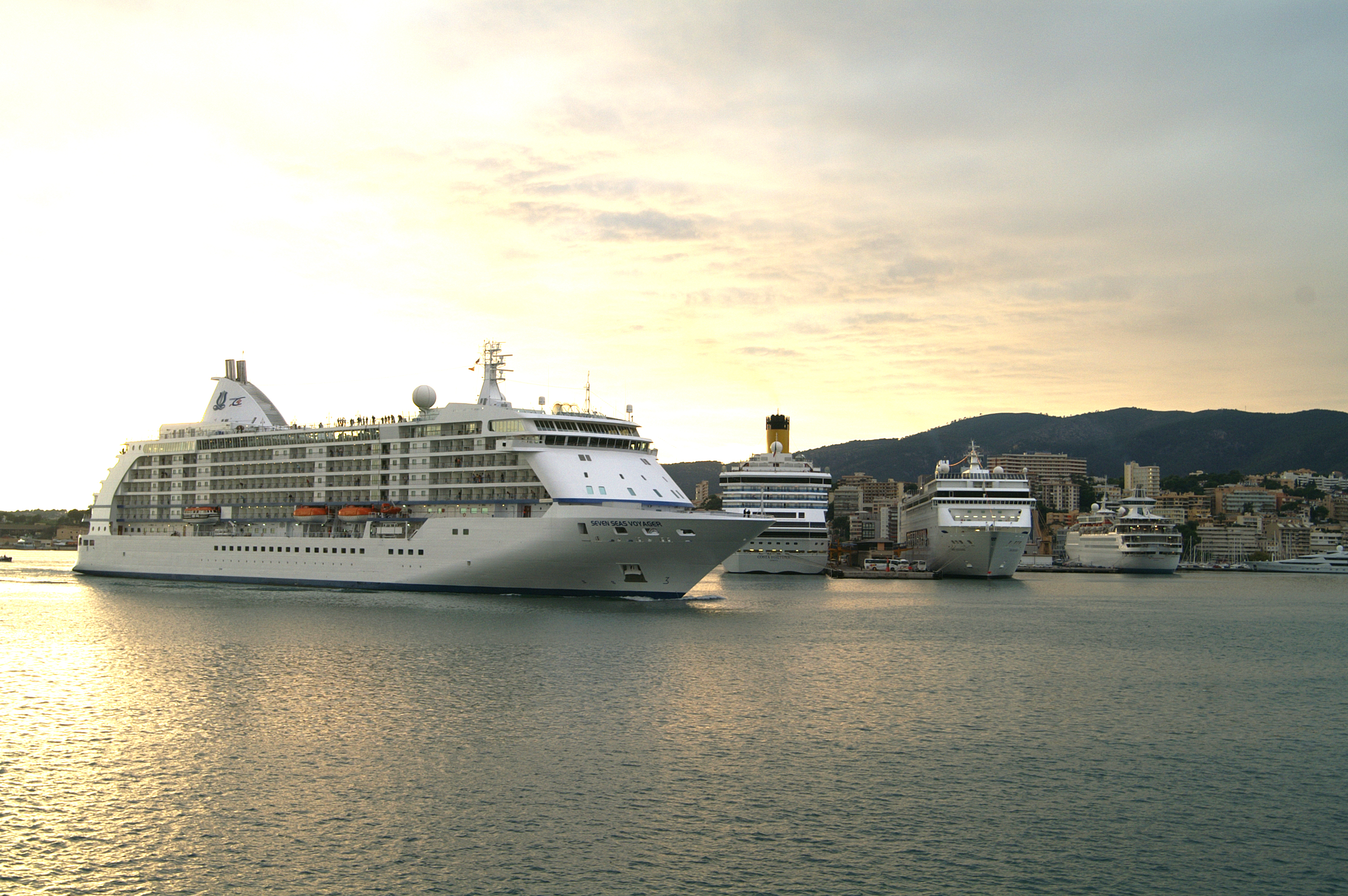