A study carried out by the Universitat Politècnica de Catalunya (Polytechnic University of Catalonia) proposes a Risk Atlas with climate adaptation paths for port infrastructures
Palma, 02/11/2022
Environment and CSRTransport and infrastructurePort-city

The rise in sea level as a result of climate change may leave some port infrastructures inoperative, such as docks and piers, as well as affect the stability of some docks due to the impact of more frequent storms that cause larger waves. These are some of the conclusions of a study prepared by the Universitat Politècnica de Catalunya (UPC) and commissioned by the Port Authority of the Balearic Islands (APB), which presents a plan for adaptation to climate change for ports of general interest in the Balearic Islands, as well as a proposal for measures and adaptation paths to prevent possible risks.

The study concludes that the rise in sea level will produce a reduction in the freeboard of the docks and piers where vessels are moored or some services provided to them are located, sometimes to the point of no longer being operational or flooding the mooring structure that is below the waterline. The rise in sea level, together with the increase in the magnitude of the waves, could also cause damage to the dikes, either displacing the breakwater blocks or compromising the stability of some of them.

Two climate scenarios have been considered in the study, one moderate and the other pessimistic. The first assumes that people will increase their awareness of the effects of climate change and active international policies will be adopted in order to reduce emissions. This is the most plausible scenario if some international agreements, such as the Paris Agreement (2015), are implemented. The worst-case scenario may occur if some of the major emitting countries do not adopt aggressive climate change mitigation policies or if actions that accelerate climate change continue. At the same time, these scenarios have been compared with two time variables, one in the short-medium term (2026-2045) and the other in the long term (2081-2100).

The study on adaptation to the effects of climate change drafted by the UPC is recognised for its innovation, since it is the first time that a plan involving adaptation pathways of infrastructures in the port areas has been carried out.

This required previously determining the degree of exposure and level of vulnerability of the five ports of general interest in the Balearic Islands (Palma, Alcúdia, Maó, Eivissa and La Savina), plus the marinas of es Molinar and es Portitxol, in Palma. Firstly, a proposal for action in port infrastructures had to be made, in order to adapt them to the effects that will occur in the short, medium and long term.

Secondly, a Risk Atlas and a Climate Alert Plan have been drawn up for each of the ports studied, and climate adaptation paths developed, determining the points of no return so that the APB can make decisions that anticipate the impacts of climate change and ensure that port infrastructures can continue to be fully operational at all times. 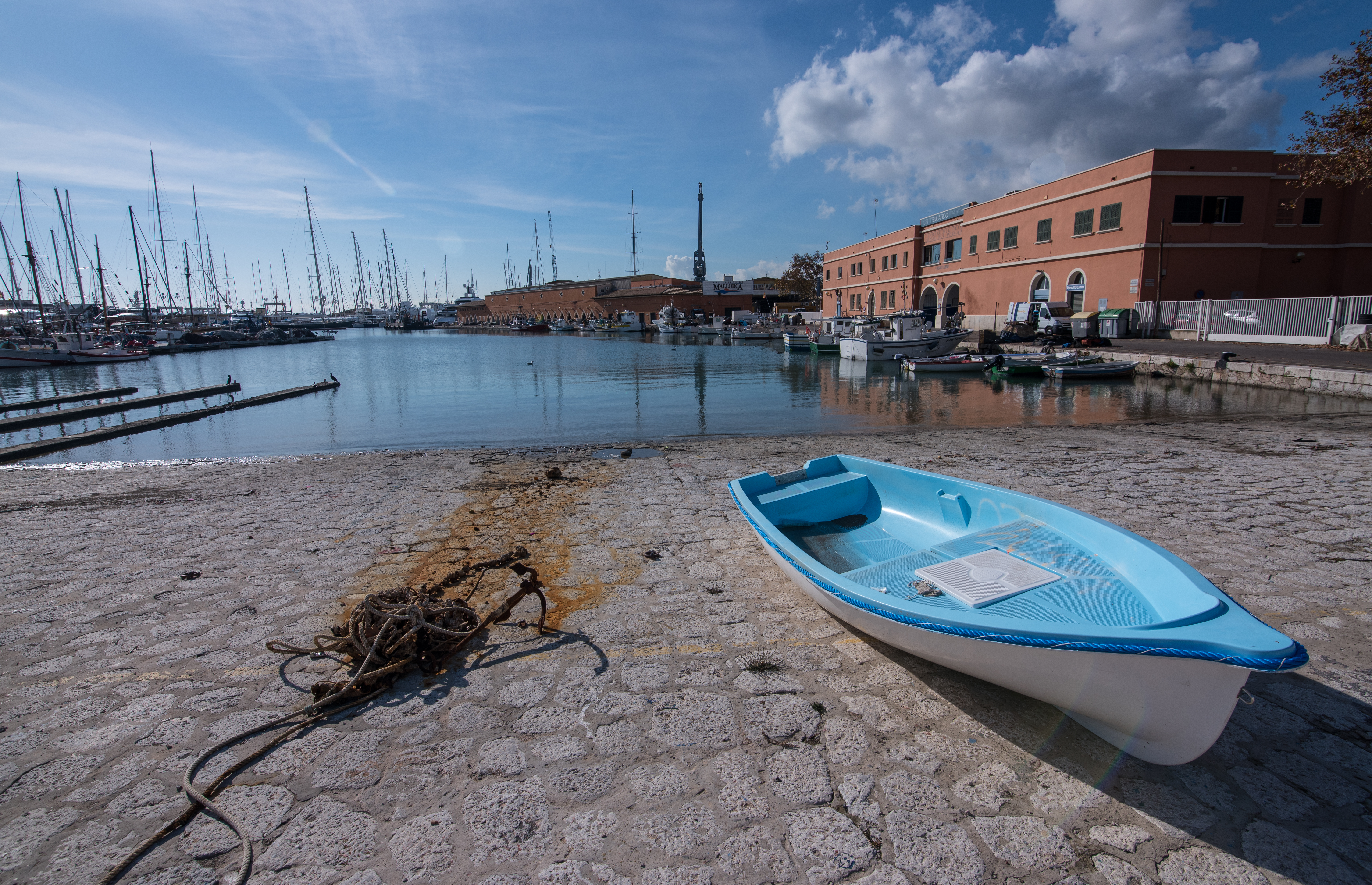