Eivissa Town Council and the Port Authority of the Balearic Islands review investments made in the port of Eivissa, which will amount to 8.8 million euros by 2022, and give a boost to the port's Special Plan

The mayor of Eivissa, Rafa Ruiz, and the first deputy mayor, Elena López, met this morning with the president of the Port Authority of the Balearic Islands, Francesc Antich, the director of APB, Jorge Nasarre, and the director of APB in Eivissa, Ignacio Revilla. During the meeting they reviewed the investments which will amount to 8.8 million euros by 2022 that the port authority is making in the port of Eivissa, and that would give a boost to the port's Special Plan.

One of the works that will begin shortly is the adaptation of the environment of the Ribera docks road. It connects the maritime station of Formentera, with the beginning of the promenade where works will be carried out to improve the pedestrian space with the addition of a two-way bike lane, connecting to the current bike lane of the port platforms and to the one currently under construction in Bartomeu de Roselló avenue. The project also includes the elimination of architectural barriers, installation of benches, improvement of tree planting and lighting in the area. Another project already underway consists of improving the surroundings of the APB building in Eivissa. Both works are valued at 1.4 million euros.

The mayor of Eivissa, Rafa Ruiz, expressed his gratitude for the proximity and continued work of the Port Authority of the Balearic Islands with the Eivissa Town Council, “there are several works which will soon begin and which mean continuing with the integration of the port into the city and turning it into a real space for the citizens to enjoy. We are a town with a port, which is a very dynamic and active space, and we must continue with this strategic work of general interest".

For his part, the president of the Port Authority of the Balearic Islands, Francesc Antich, emphasised that for a port of general interest such as Eivissa, the good predisposition and coordination between the two administrations is fundamental because it allows the necessary works and the improvement of the service to be carried out quickly. At the moment, work to improve the port-ciutat connection, as well as other major improvements to the port services are being carried out".

The most important work currently underway in the port of Ibiza is the Botafoc Maritime Station, with a budget of 13.5 million euros, which is scheduled to be completed in July 2022. On the other hand, the work to refurbish and improve the exterior of the Botafoc dock will resume in March 2022, with a budget of 942,000 euros, and should be carried out in months with good weather conditions.

The port body also plans to start work shortly to improve the paving of the Botafoc roundabouts and urbanise the section of the storm tank on the Ribera quay, extending the promenade. 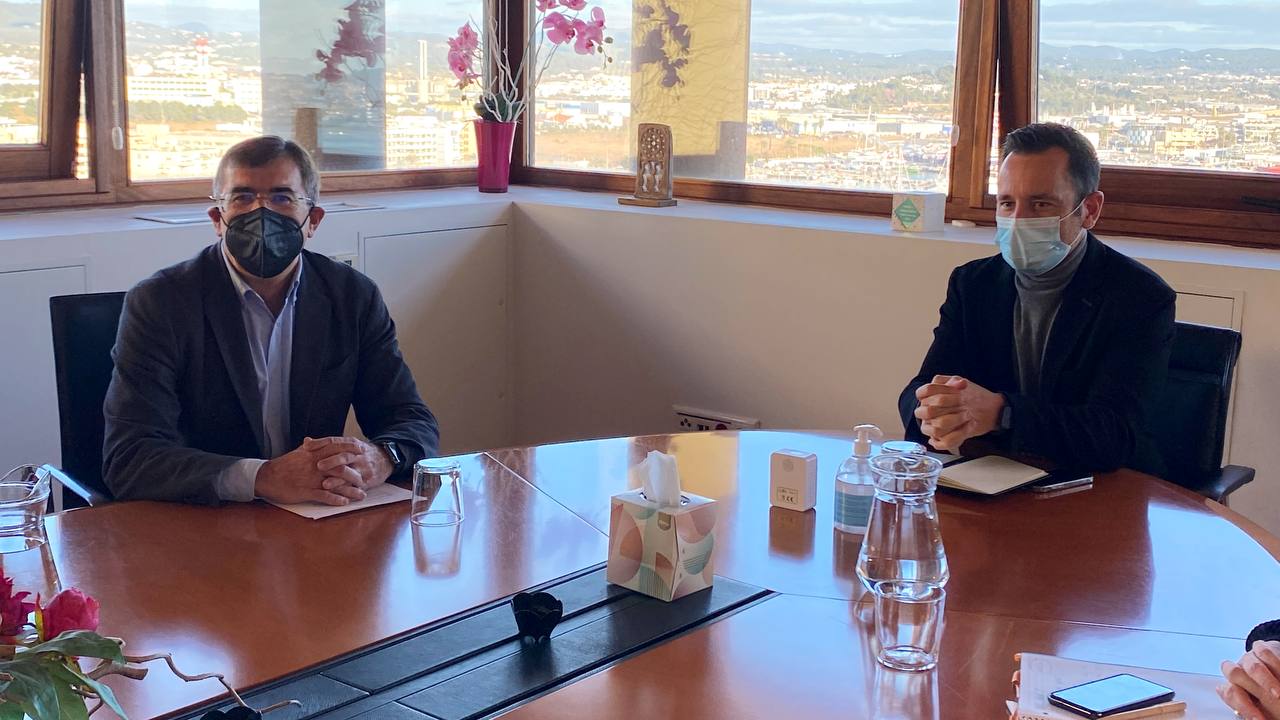 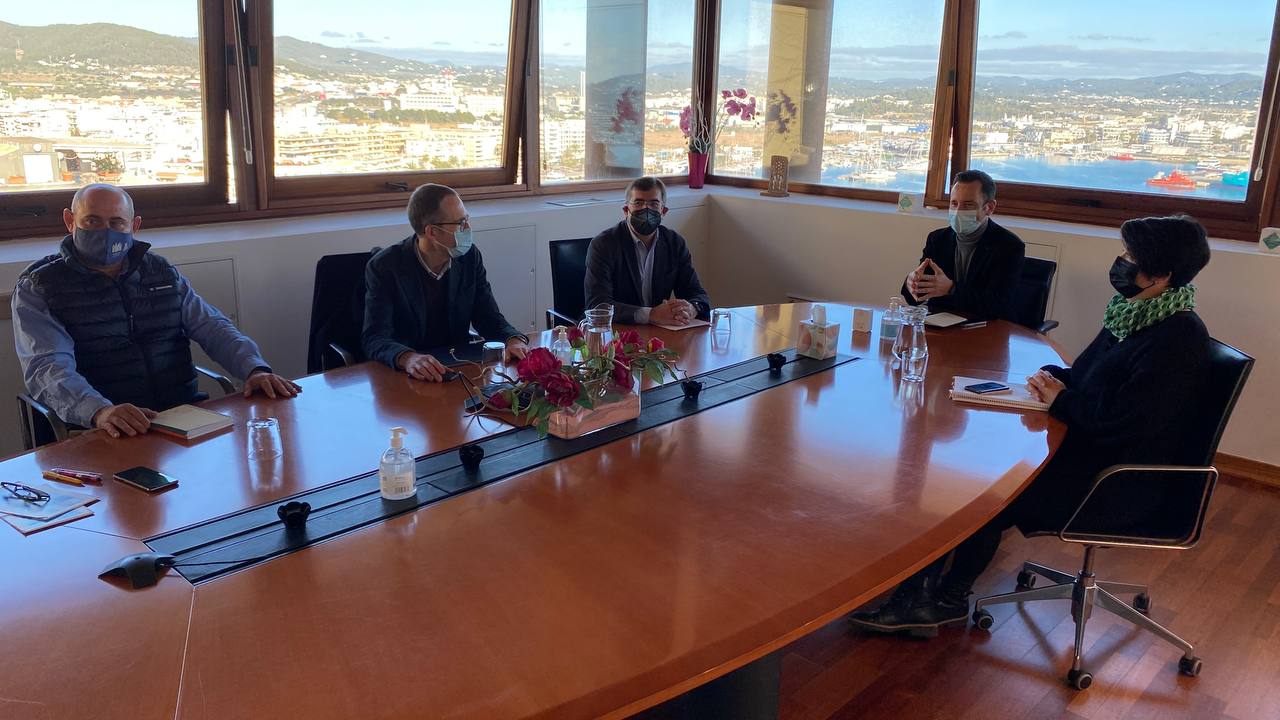 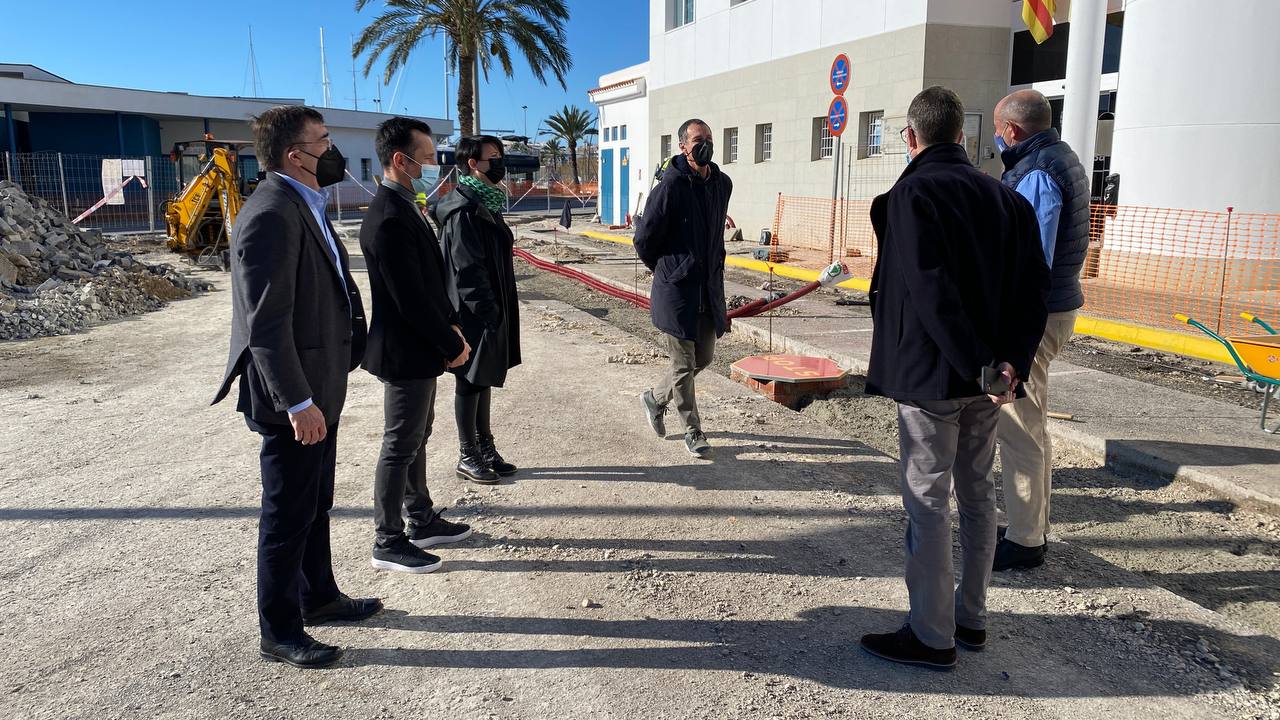 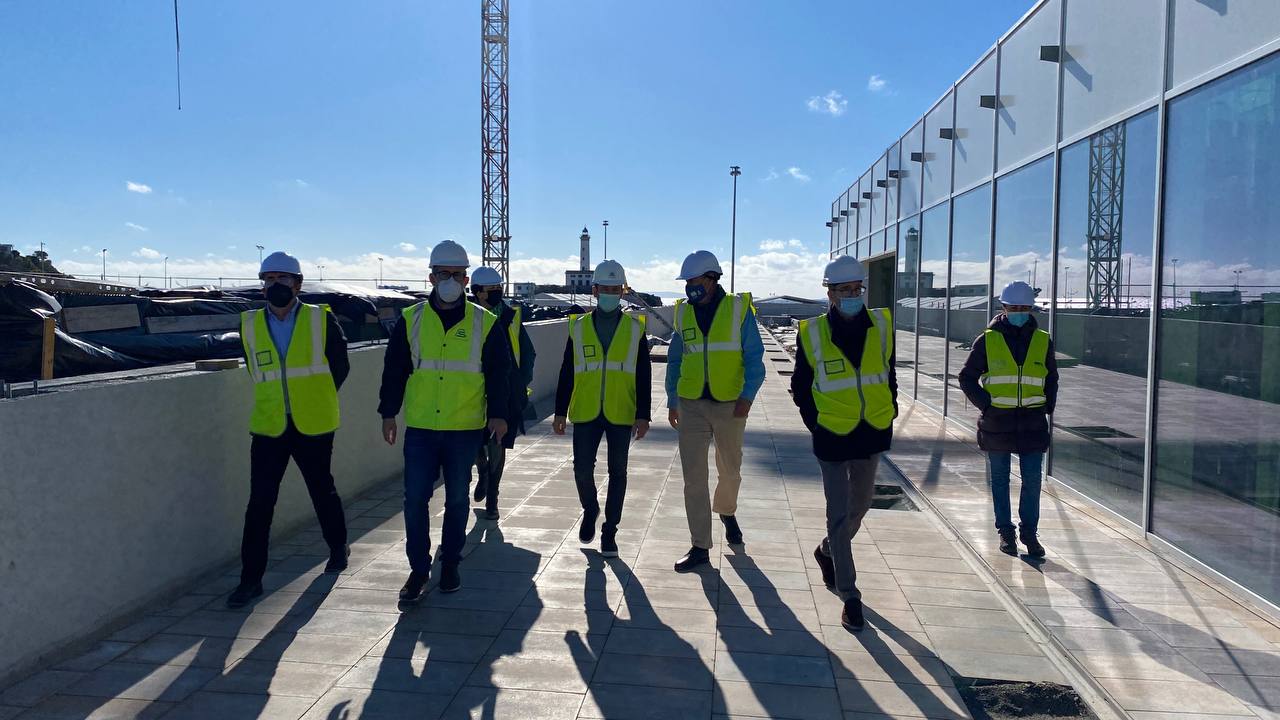