A European delegation visits the ports of Palma and Alcudia to study, in the Balearic Islands, ways of compensating goods and passenger transport

A delegation from the islands of Corsica and Sardinia has been on a two-day technical visit, under the framework of the European Interreg Programme, in the Balearic Islands. This action forms part of the GEECCTT-Îles (GEstion Européenne Conjointe des Connexions/Transports Transfrontaliers pour les Îles) project, led by Italy and France. The regions that benefit from this project are Corsica and Var in France, and Sardinia, Tuscany and Liguria in Italy.

The aim of the technical visit to the Balearic Islands is to analyse mobility in terms of island to island and island to continental territories. The systems used by the administrations are to be analysed to compensate goods and passenger transportation, taking into consideration the fact that being isolated entails an additional cost and competitive hinderance for companies in such locations, while also making mobility difficult for citizens.

At the technical meeting, representatives of the Balearic government, the Port Authority of the Balearic Islands (APB), the Government of Spain, the Maritime Authority, the Chamber of Commerce of Mallorca and of shipping companies that operate around the islands were in attendance with the French and Italian delegation.

Xavier Ramis, managing director of ports and airports of the Balearic Government, explained that the aim of the encounter was to address the reality of transportation on island territories of the European Union. “We are not just talking about economic problems. We are also taking about those arising from territorial disconnectivity. Europe and state governments are not sensitive enough to that situation. We are looking to analyse the different systems applied in each island territory to compensate for costs and the situation”.

Ramis gave a reminder that Europe has to approve the regulation that will govern transport grants up to 2024 and, in that respect, “this encounter must serve to set out a joint policy before the European Union so as to adapt the rules and regulations”. Over the two days, the different methods that apply to each region have been analysed, “as we have all given a different answer and none has been sufficient or definitive enough to see that citizens of island regions can access minimum services that other citizens in continental territories can,” said Ramis.

The visit of the European delegation started on Monday and will continue until Tuesday. In addition to the technical meetings, the delegation will visit ports in Alcudia and Palma with the collaboration of APB. 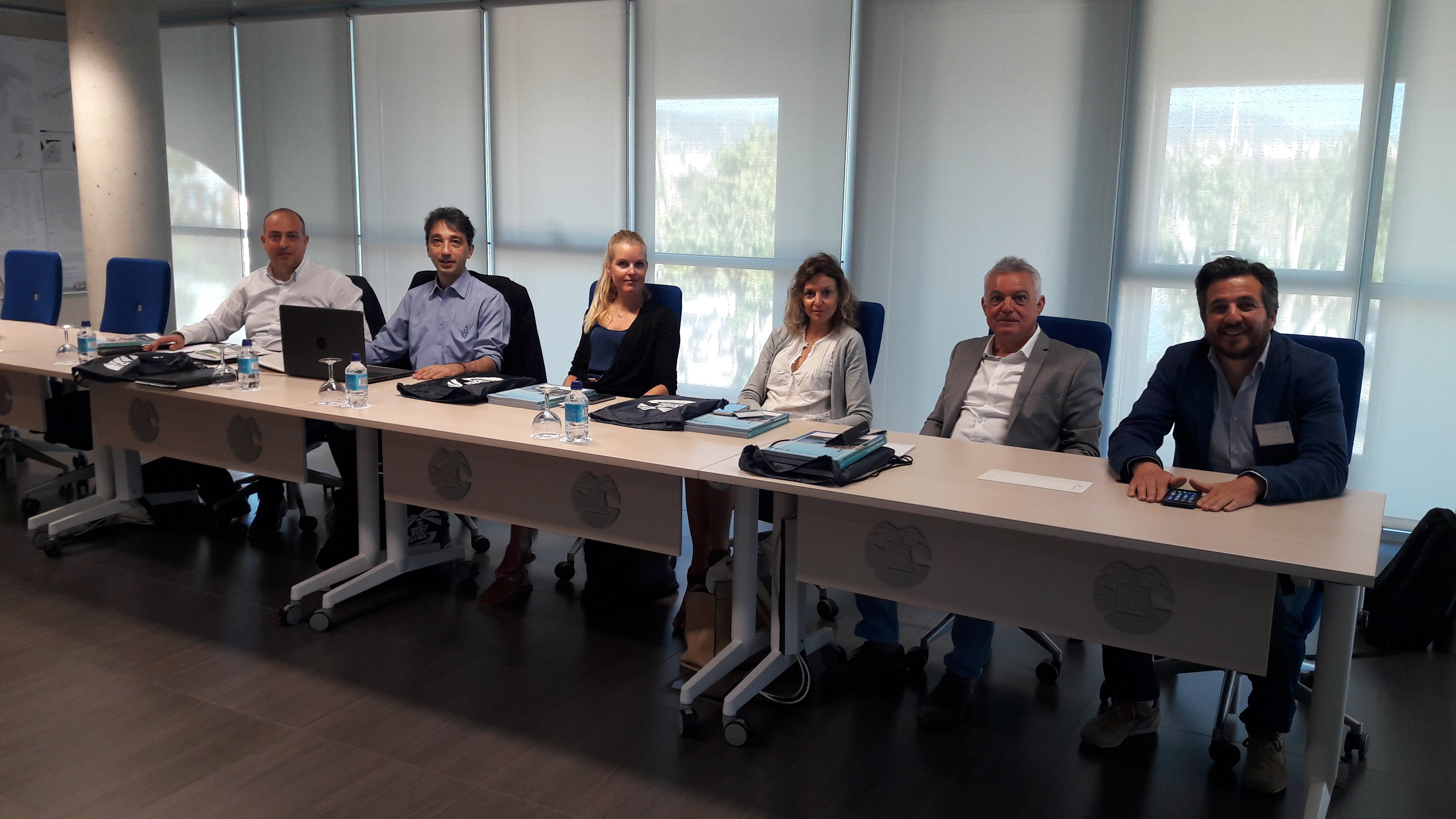 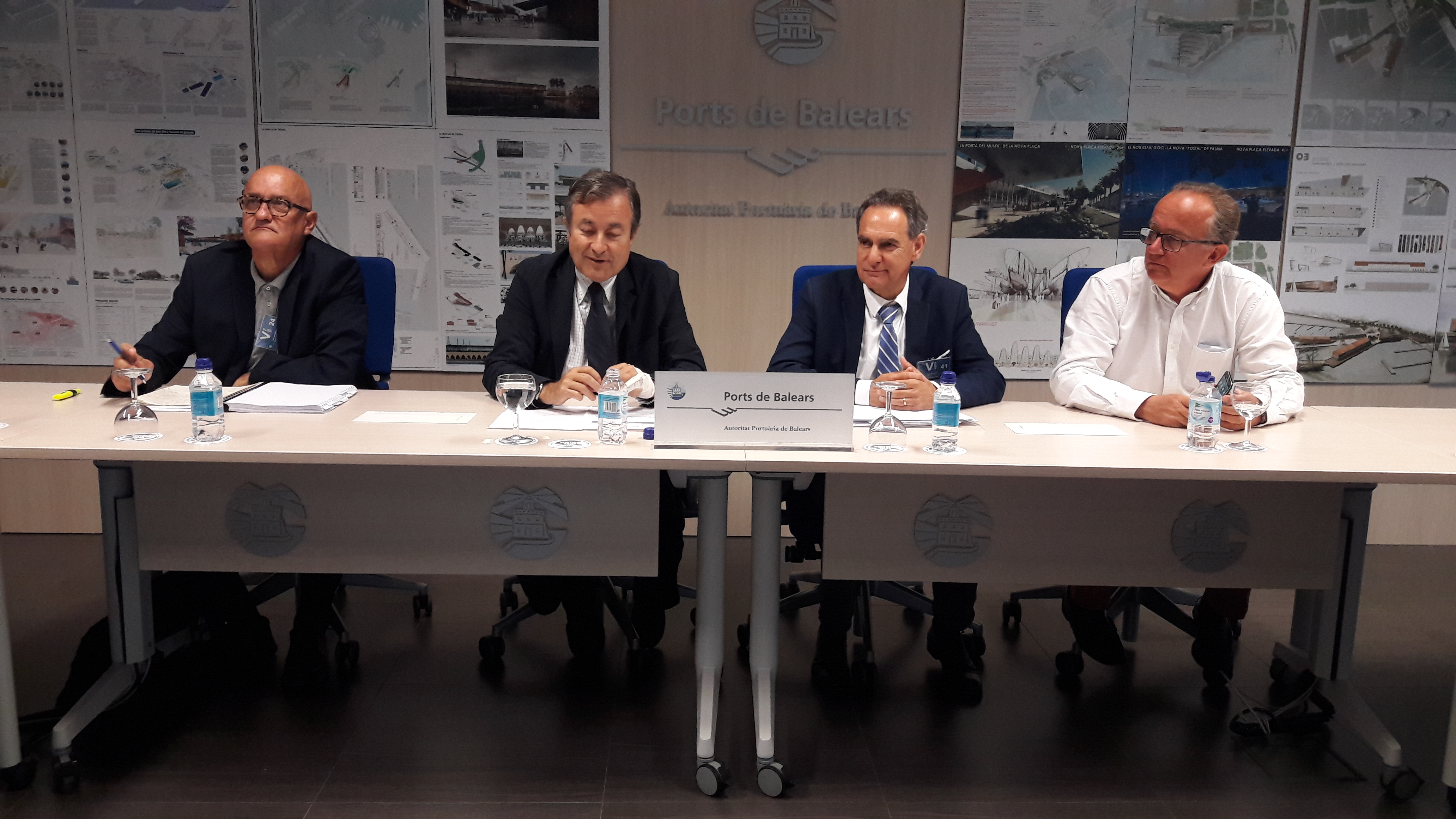 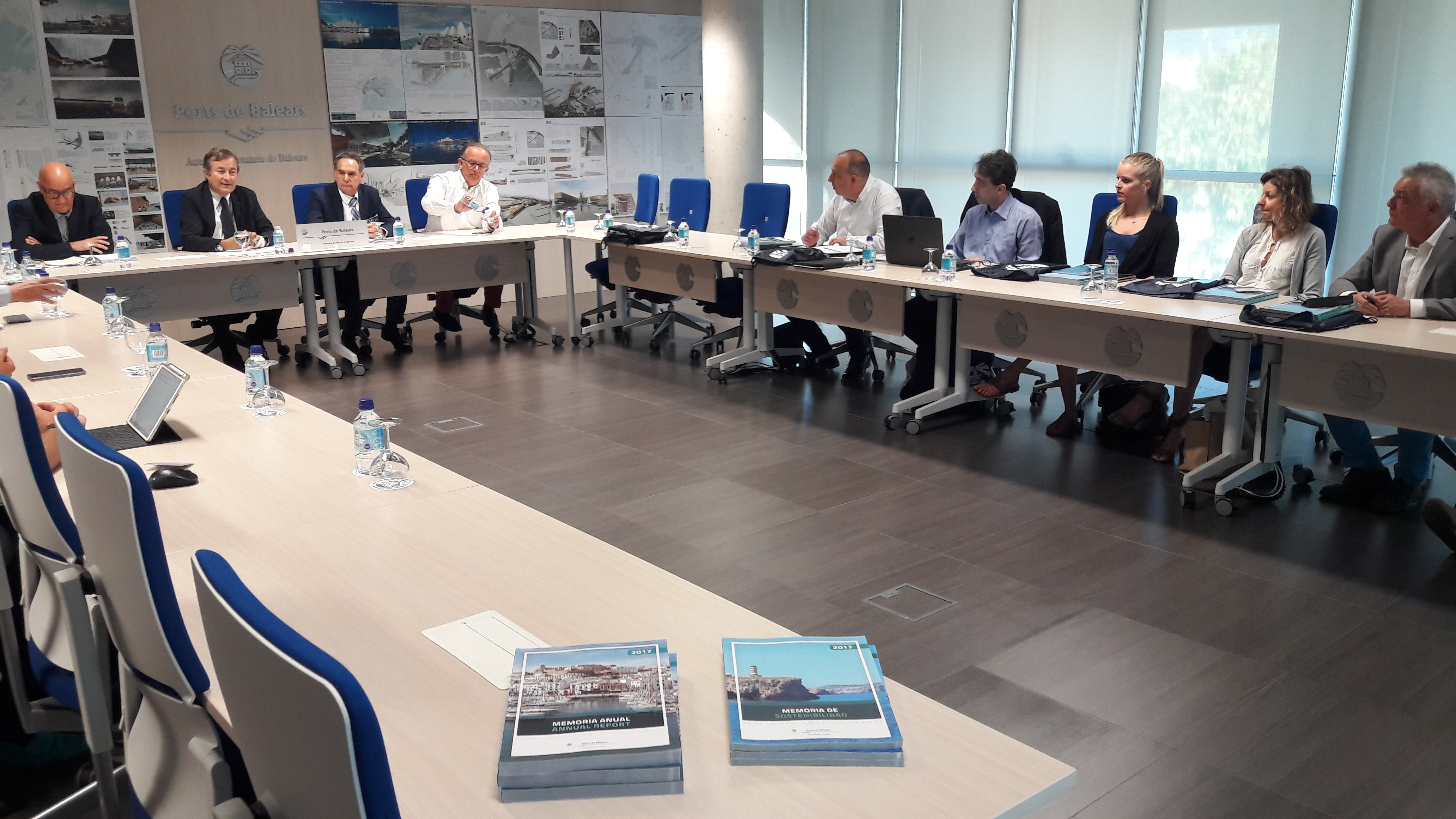