The exhibition ''An eye in the sky 1939-1945. The strategic significance of Balearic Island Ports during World War II’ arrives in Menorca

Yesterday afternoon, the President of the Port Authority of the Balearic Islands (APB), Joan Gual de Torrella, the assistant director of the Department of Geography at the University of the Balearic Islands (UIB), Joana Maria Petrus, and lecturer in Physical Geography at the UIB, Cels García, along with the chairman of the Isla del Rey Hospital Foundation, Luís Alejandre, opened the exhibition 'An eye in the sky. 1939-1945. The strategic significance of Balearic Island Ports during World War II', a collection of unseen aerial photographs of the island ports of general interest, showing that they became key surveillance points during World War II.

Despite their non-belligerent stance, the island ports were very much noticed and observed by the intelligence services of the two fronts due to their geostrategic interest. A study by the Department of Geography at the UIB retrieved this photographic material taken between 1941 and 1945 by the British and American aerial surveillance reconnaissance services and, so as to extend it to Balearic society, this exhibition has been launched in conjunction with the APB.

The fact that the exhibition is being held on the Isla del Rey (which translates as 'island of the king') gives the visitor the opportunity to take a boat ride out to this unique area of the port of Mahon, allowing them to round off their visit, if they wish, by visiting the hospital that provided such great service in its day and which the Isla del Rey Hospital Foundation keeps alive by means of its intense cultural activity.

Joana Maria Petrus pointed out, "From the very beginning, we found the economic and professional support we needed to carry out the research", while Cels García noted, "We are very happy because this exhibition is the fruit of 9 years of research."

The chairman of the Isla del Rey Hospital Foundation, Luís Alejandre, stated, "We began working alongside the UIB and APB on this project with great enthusiasm from the moment the proposal was made to put on the exhibition on Isla del Rey", to which the President of the APB, Joan Gual de Torrella, added, "There is no reason not to collaborate on initiatives like this. Moreover, Isla del Rey is, without a doubt, the best place to hold this exhibition."

The exhibition, consisting of 16 panels with a large number of photographs and detailed explanatory texts, has been touring the different ports of general interest in the Balearic Islands since May this year.

After stopping in Palma and Alcudia, its next dates are: 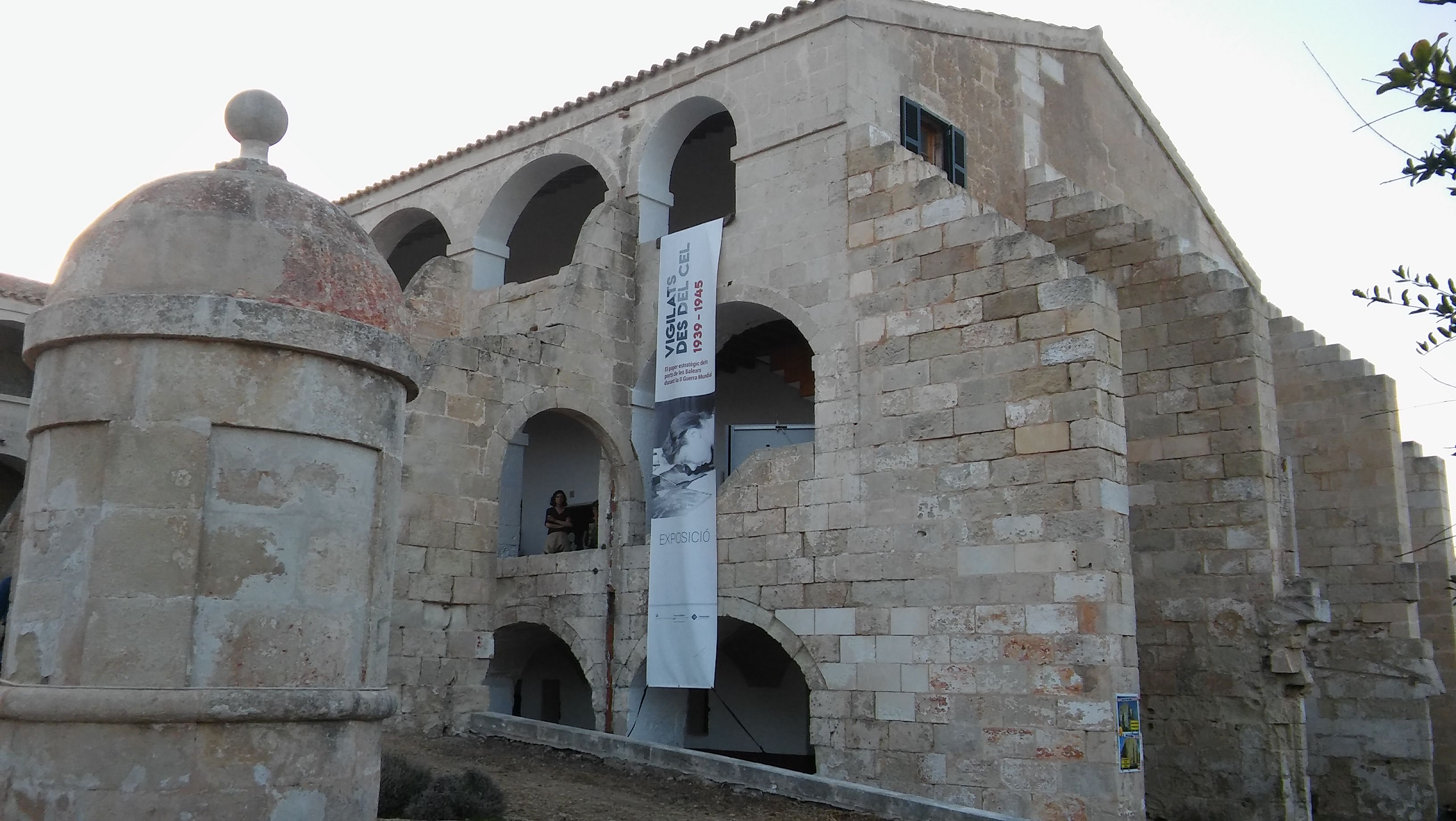