Georgina Gamundí: “Drawing brings me closer to situations, people and places that I hardly knew”

2022 will be a year of anniversaries: the 150th since the creation of the Harbour Board and the 30th of the Port Authority of the Balearic Islands as we refer to it today. And such a unique year deserved an equally special calendar.
Palma, 07/01/2022
Port-city

2022 will be a year of anniversaries: the 150th since the creation of the Harbour Board and the 30th of the Port Authority of the Balearic Islands as we refer to it today. And such a unique year deserved an equally special calendar. This comes from the creativity of Georgina Gamundi, who has captured in images 12 places linked to the sea. The organism’s Christmas Card is also her work and represents the lighting appliances of the Balearic Island lighthouses.

Georgina Gamundí (Pollença 1989) has a Bachelor’s degree in Fine Arts from the University of Barcelona and was trained in the School of Arts in Granada. Sculptor, sketcher and art teacher, she has centred her work on the study and observation of the human figure. She calls herself an “urban sketcher” or street artist whose works stand out through a contrast of black and white as well as a touch of colour.

Were you familiar with the port world? Has any aspect of it surprised you?

No, despite having the sea so close, it was unfamiliar to me. As always, drawing brings me closer to situations, people and places that she was very unlikely to know” The fact that I do my drawings on the spot to seek points of view means that I can see both the most remote and the most spectacular places at the same time. All the hustle and bustle of the docks, knowing what moves and what happens depending on the time of day in one or another dock has been interesting. Moving around the islands to draw unfamiliar lighthouses was stimulating (apart from enjoying many sunsets).

The result is 12 illustrations of the Balearic ports and lighthouses. Are you satisfied?

When it's done, there are always things to improve. But yes, I think the result is coherent.

You are also the author of the APB Christmas card, which you have entitled "Guardians of overseas".

It is important to allow the "chance" factor to be incorporated into your work. In fact, this same "chance" meant that I found myself at just the right moment at the Portopí lighthouse to meet the person who cleans it and who let me go inside. The lantern exhibition was a real surprise! That's where the illustration on the Christmas card came from.

Do you have a routine when you start working?

Doing a sketch on the spot and, depending on the situation, the original and everything. I like to draw on the spot.

What are your artistic references?

I could name a lot. But for this project I thought of none other than the engravings of Archduke Ludwig Salvator. His work shows his mastery and the perfect lines he uses to depict the vegetation, the coast, the Serra, the sea... such a part of our tradition.

During the quarantine you began a project to document this time of confinement graphically. How did the idea come about?

It didn't really come about... it just happened. It was a time when I used to draw a lot on the street, when I went for a drink, if I went to a concert, on a walk... When we were confined, all that stopped and it was the turn of the more intimate environment. I drew a picture every day and posted it on the networks. I'm not much of a networker, but I think I got quite a few people hooked. Then I presented the Diari de la Quarantena, which was nothing more than my sketchbook, to the Art Jove competition and it was one of the winning entries. 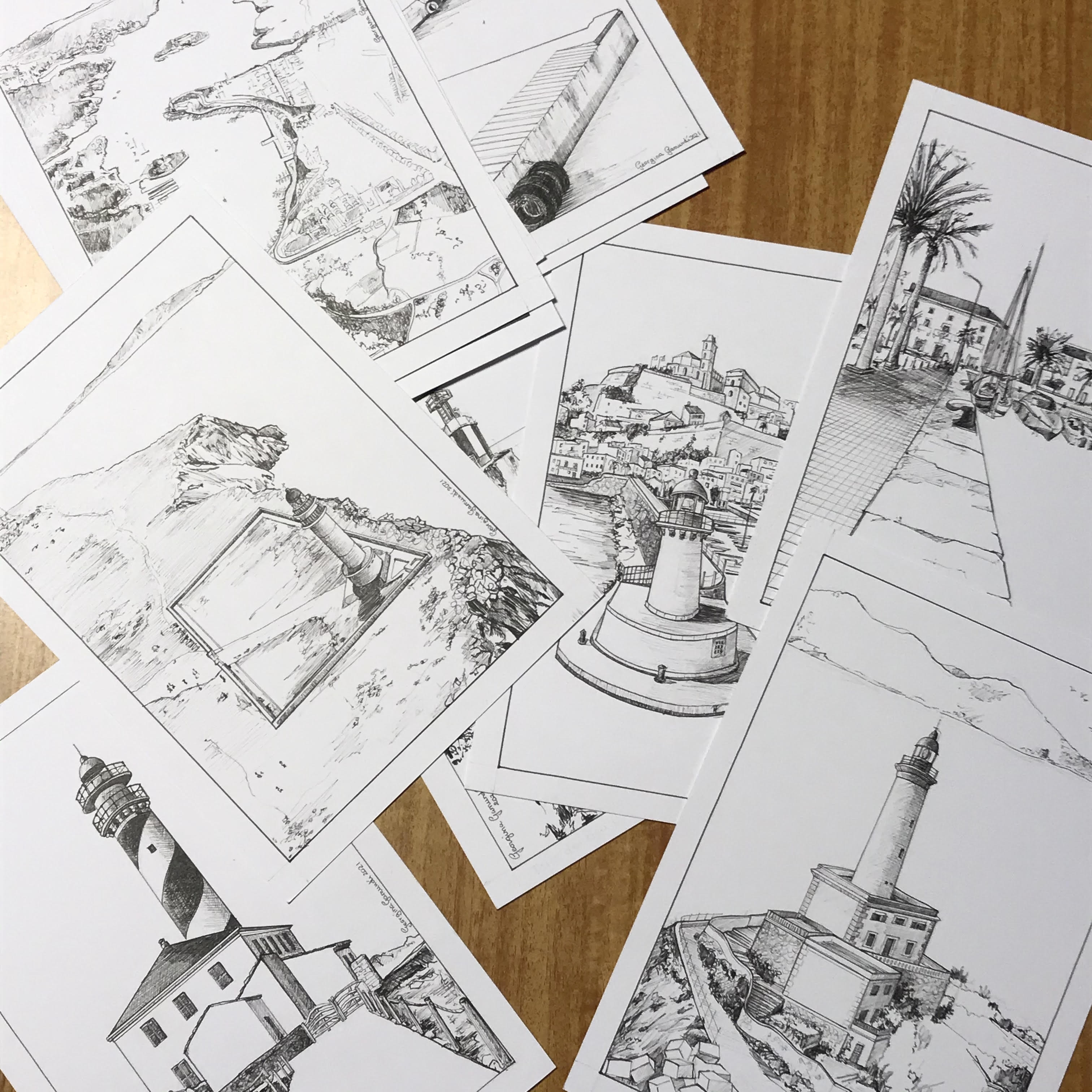 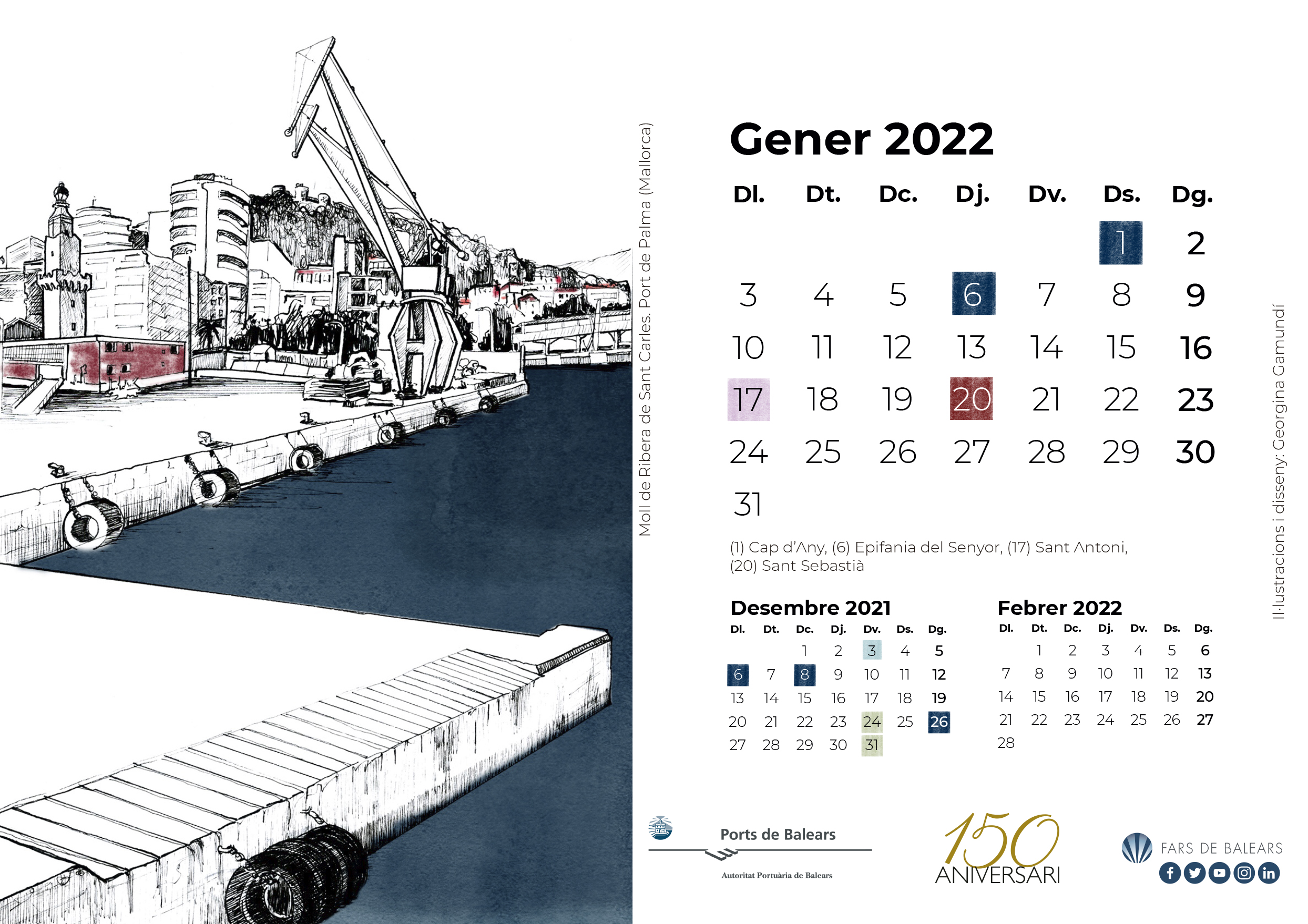 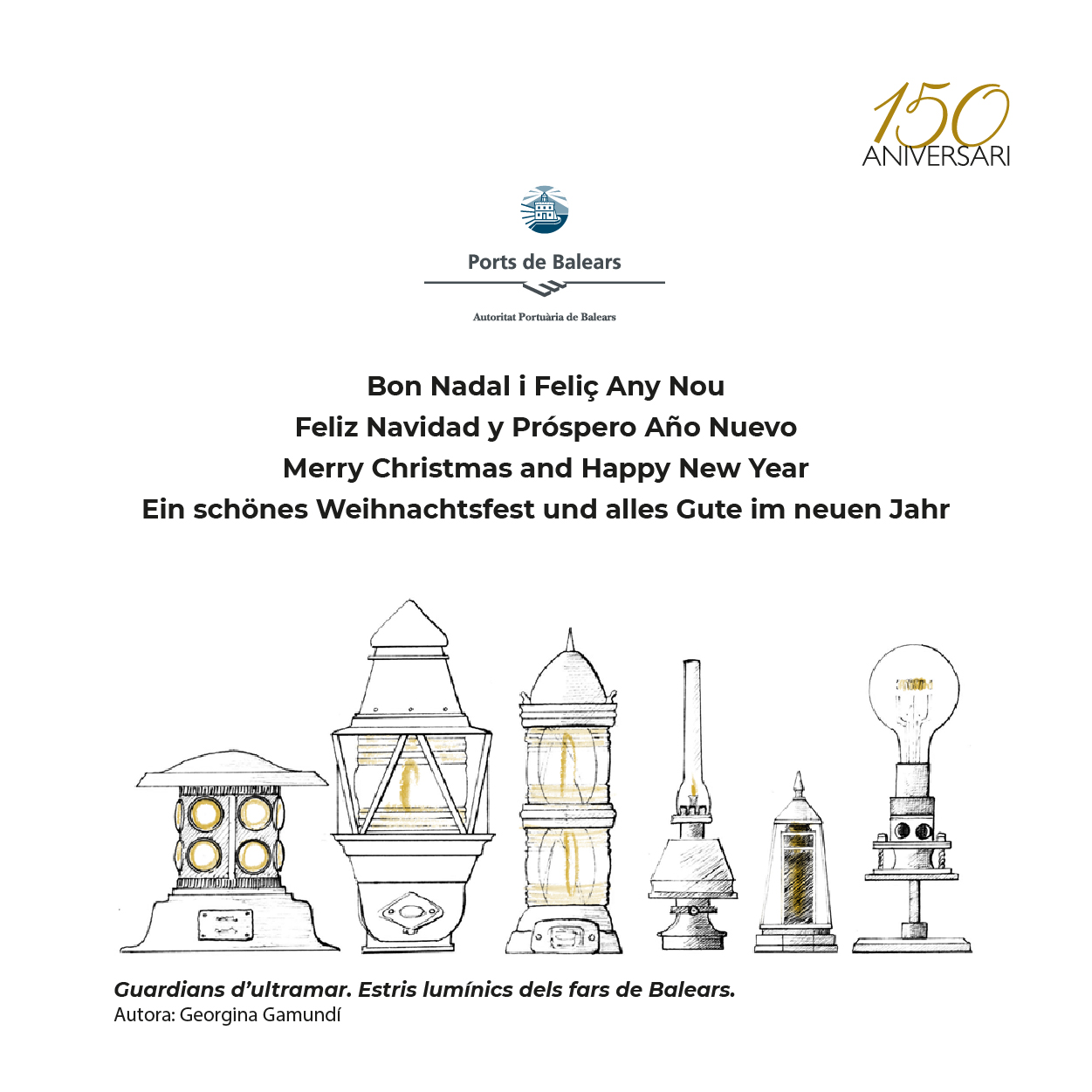