The Ibiza Town Council, the Port Authority and Marina Ibiza agree to integrate the marina into the city and to extend the promenade

The Mayor of Ibiza, Rafa Ruiz, the Chairman of the Port Authority of the Balearic Islands (APB), Joan Gual de Torrella, and representatives of Marina Ibiza have agreed to continue with the project to remove the fencing separating the port from the town of Ibiza, and to extend the promenade so it runs from the beacon on the breakwater in the Port of Ibiza to the Botafoc lighthouse, eliminating the visual barriers separating the sea from the city.

The meeting was attended by the Mayor of Ibiza, the APB Chairman, the Deputy Mayor and Councillor for Urban Development, Elena López, the APB Public Port Land Director, Armando Parada, the APB representative for the ports of Ibiza and La Savina, and Marcos Marino and Rafael Cardona on behalf of Marina Ibiza.

The Mayor of Ibiza, Rafa Ruiz, highlighted that the agreement is the result of a joint effort between the two authorities - the Town Council and the APB - and Marina Ibiza, to develop a global vision of the port, and make it accessible to the public. "A few years ago, we started the transformation of the port, with the support of the APB, so that the citizens could walk from one lighthouse to the other and enable the town to look out to sea".

Meanwhile, the APB Chairman, Joan Gual de Torrella, said that "today's agreement is another step forward in handing the waterfront over to the general public. In other words, in addition to the removal of the fence at the Formentera terminal, this measure is now being taken at the Marina. They are all steps forward, one after another, which will mean that over the next four years, the port will be fully accessible to the public.

In this last phase of removing fencing, the facilities of Marina Ibiza will be integrated into the town of Ibiza, connecting the waterfront and the current Paseo de Juan Carlos I promenade.

The measures include opening eight new access points for pedestrians, improving access to the marina for the general public; making one of the landscaped areas smaller; connecting the access points to the existing paving in the landscaped area, thereby extending the promenade; installing new urban furniture, such as litter bins and wooden benches; and installing bollards with lights so pedestrians are safeguarded from vehicles.

The project to develop this part of the port has a budget of €347,000 plus VAT, which will be paid for by Marina Ibiza, and has been supervised by experts from the Ibiza Town Council's Urban Planning and Public Roads Department. Work will begin in September.

The work will start at the beginning of the Paseo Juan Carlos I promenade and end at the Marina Ibiza facilities, which means the elimination of more than 500 linear metres of fencing which separate the town from the port.

With this project, the barriers separating the town and the port continue to be eliminated, and the work begun jointly by the Town Council and the APB continues so that the port becomes part of the town and a recreational area for the public. 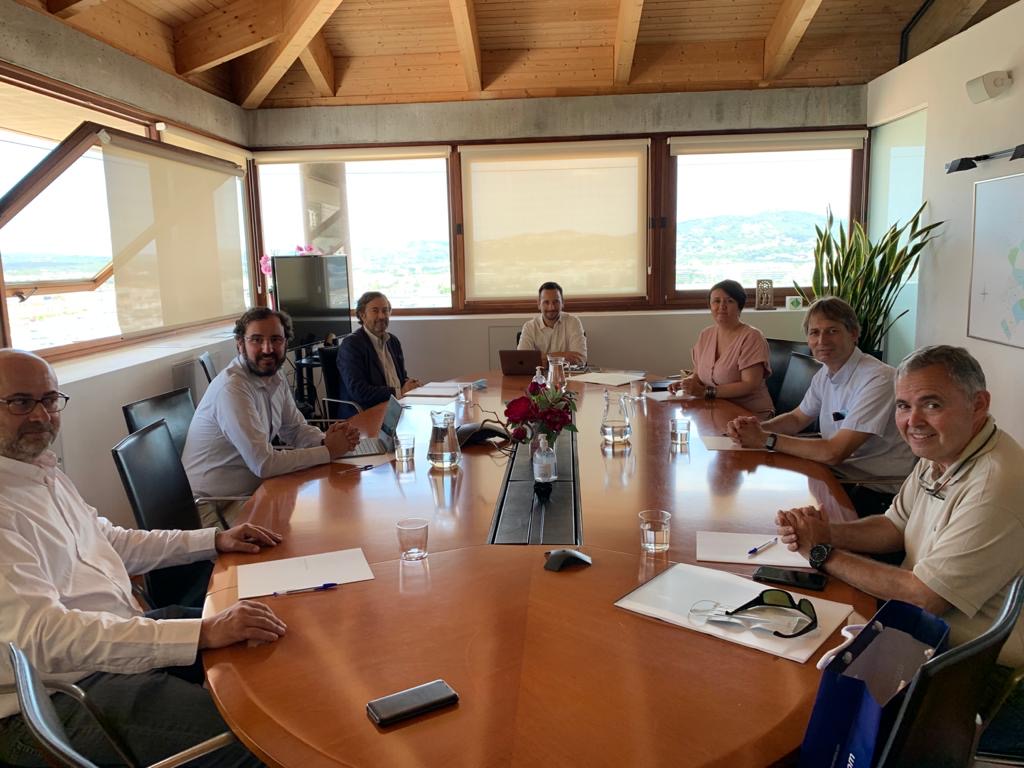 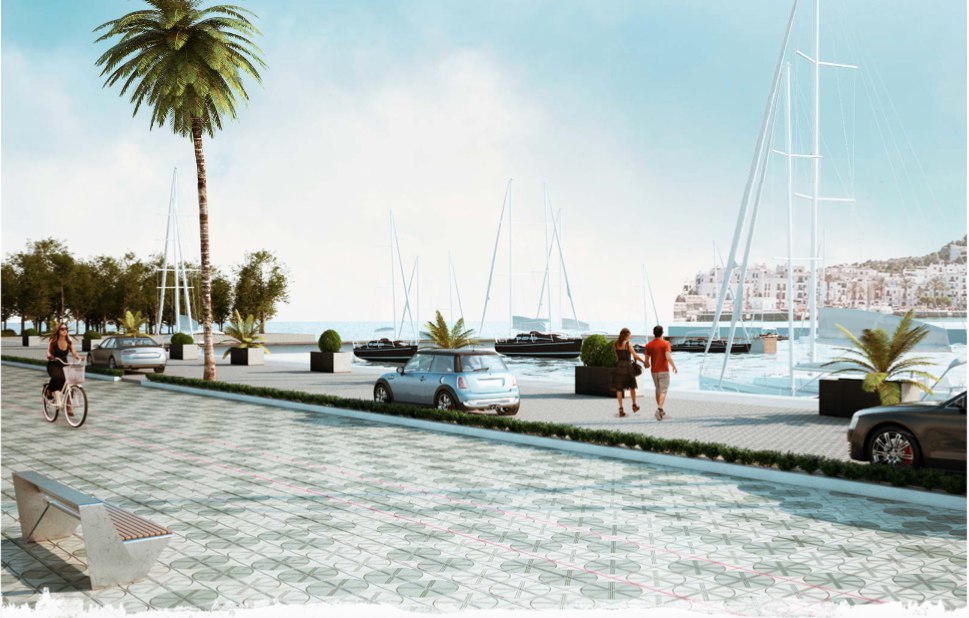 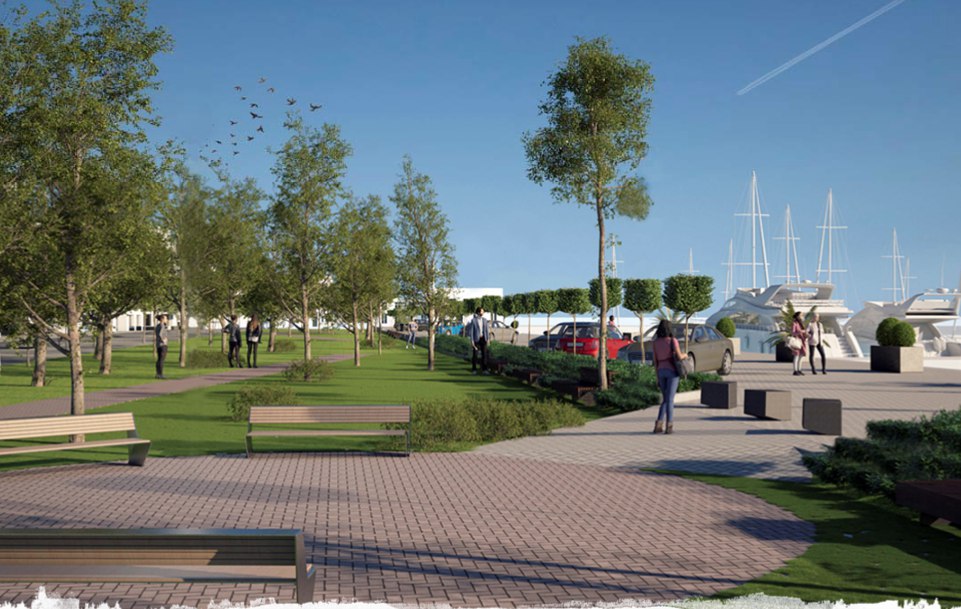