The president and director of the Balearic Islands Port Authority (APB), Francesc Antich and Jorge Nasarre López, and the president and secretary of the Balearic Islands branch of the Association of Civil Engineers, Juan Antonio Esteban Rodríguez and José Alejandro Asensi López, respectively, inaugurated a new exhibition, dedicated to the work carried out over the last half century on the lighthouses and navigation aid systems of the Balearic Islands. The ten images, selected by the APB and the Colegio de Ingenieros de Caminos, Canales y Puertos (Association of Civil Engineers) are located in front of the south door of the old office building of the Port Authority, on Palma's Old Quay.

The lighthouses selected are Tagomago, Moscarter, Sa Bleda Plana, Portopí, Barbaria, Llebeig, Cavalleria, Alcanada, Sa Mola and La Mola, which have been modernised since 1970, most of them with electrification projects.

These premises stand out for their integration into the environment and their usefulness in saving lives. The original authors of the projects, not always of the reforms, were Rafael Soler, Mauro Serret, Emili Pou, Eusebi Estada, Antonio López Montalvo and Pedro Garau Cañellas. Rafael Soler is the only one of these engineers who is still alive.

The APB and the Colegio de Ingenieros de Caminos, Canales y Puertos joined this initiative by contributing images and texts, in Spanish and Catalan, that identify the lighthouses that have benefited from interventions by engineering professionals and the support of the APB for little more than half a century. This has resulted in an exceptional collection of 20 photographs, 10 infographics and 20 technical texts, as well as other generic descriptions, which stand out for their historical and scientific value. Lighthouse ignition systems, machinery and optics form part of the exhibition.

The collection informs visitors about the origin and evolution of lighthouses and other navigational aids from 1970 to the present day, and the importance they have for ships. They include the most primitive maritime signals and the first buildings erected with acoustic, electronic and visual signals, to the present day, when navigation aids are highly technical and remotely controlled. With the development of new technologies, many of the signal elements have lost their original use but retain their heritage and historical value. Some of them are now on display in the port of Palma, on the Old Quay. 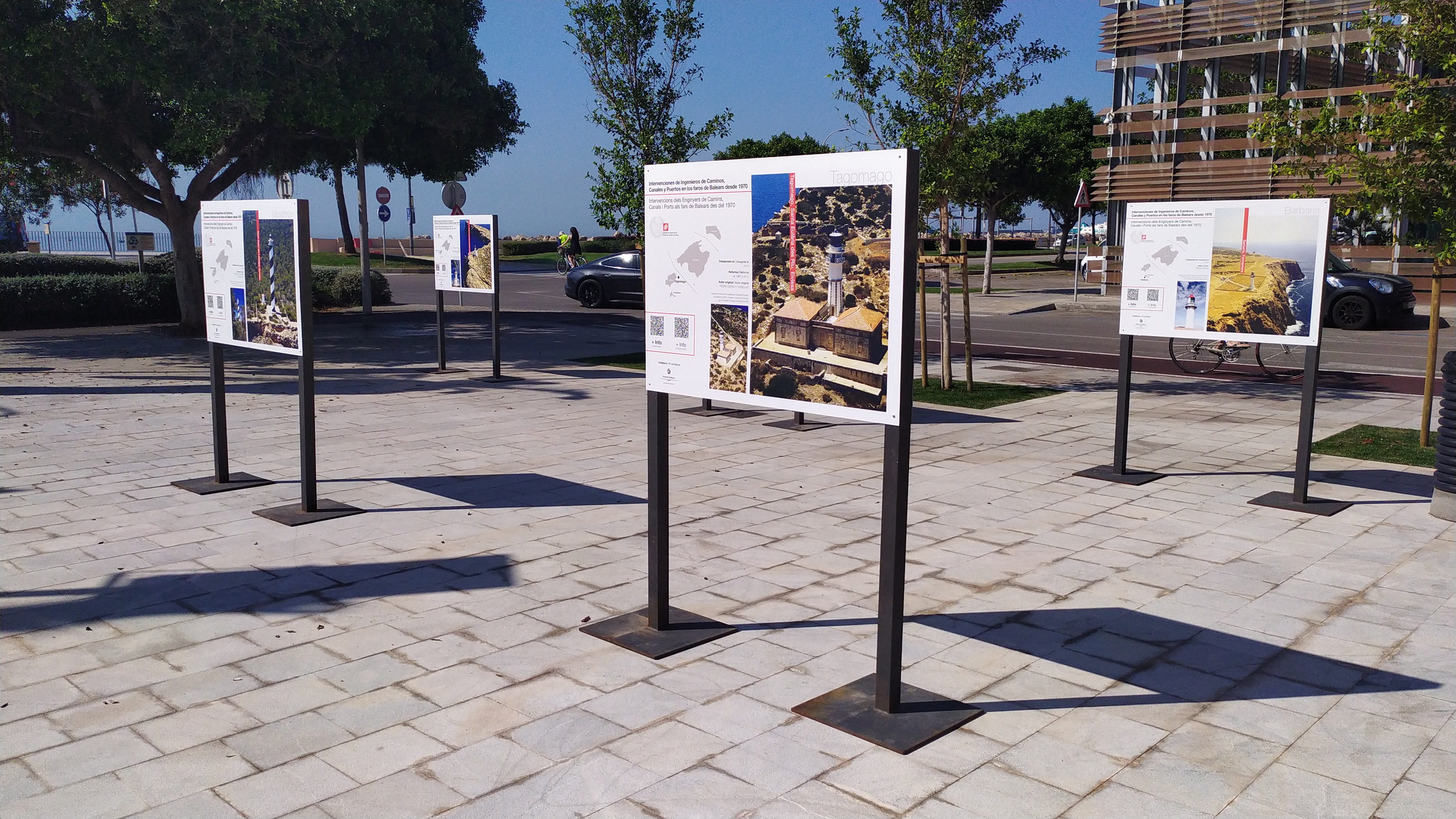 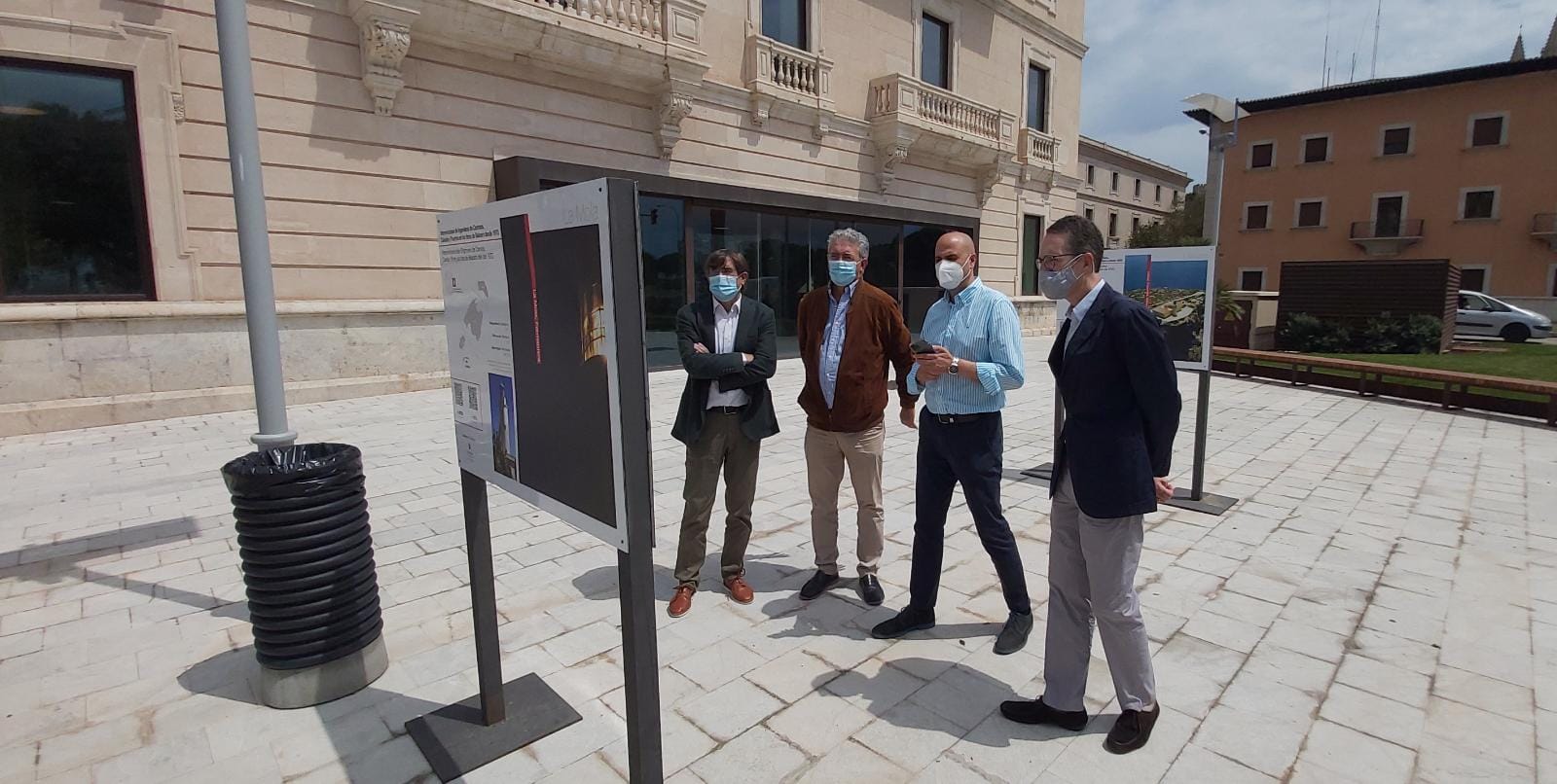