The Balearic Islands' Port Authority (APB) and Maó's and Es Castell's city councils have presented the document "Maó's Port: economic and cultural driver", whose main aim is that the port regains its vitality, that it reverses the negative trend of recent years —especially tough due to the economic crisis and the extension of Ciutadella's Port— and that it becomes the new economic and cultural driver of the city and the island.
The action plan was presented the 21st of July at Ca n'Oliver in Maó before the president of State Ports, José Llorca; the president of Minorca's Island Council, Maite Salord; Maó's mayoress, Conxa Juanola; Es Castell's mayor, Lluís Camps, and the president of the APB, Joan Gual de Torrella, as well as before representatives of the Minorcan civil society.
The company Nearco has coordinated the elaboration of the project. 80 representatives of public institutions and business, social and cultural entities of the island have participated in the project during more than 8 months of work carried out in four different studios: the commercial port, the cruise port, the leisure port and the sports, natural and cultural port. The process has not finished yet, so those interested can send their proposals to the e-mail portdemao@portsdebalears.com
Institutional support
Although there is still a lot to do, the president of State Ports, José Llorca, valued the fact that the project has not started from scratch. However, he demanded a more rapid approval of the Delimitation of Spaces and Port Uses, a legal instrument which develops the special plans. He also requested the collaboration between institutions. "The port is at the service of the economic activity, it cannot be an obstacle".
Joan Gual agreed with this idea and stated that "Maó's Port has to be treated differently to the rest of ports". Therefore the APB and Maó's and Es Castell's city councils, in collaboration with the public and private sectors, created this action plan.
According to Maó's mayoress, Conxa Juanola, "we all agree that a change is necessary. This document is the starting point for a change of period at Maó's Port".  Es Castell's mayor, Lluís Camp, advocates for a stable model "that does not have to be changed every four years". The president of Minorca's Island Council, Maite Salord, highlighted the need of promoting the actions that allow for a change in the current situation.
Coordination with Ciutadella
The 40 actions of the plan are organised in two groups: measures of economic boost and of cultural boost, which include the nautical-sports activity.
In the first group, the complementary management proposal between Maó and Ciutadella's ports deserves a special mention, aimed at solving the imbalance situation created by the extension of Ciutadella's Port. This proposal is also valid for the pair port-airport and for other ports and cities of the Mediterranean with which Maó may strengthen the traffic of medium cruise ships of high purchasing power.
This first group of actions also includes the extension of the port access from its entrance in order to improve the navigation security, as well as actions that improve the competitiveness of companies at the port, including the creation of a business incubator.
Regarding the actions for the promotion of cultural and nautical-sports activities, here the focus is on a proposal for allocating part of the resources of the APB to cultural projects; on the elaboration of an equipment plan with investment priorities; on making compatible the military heritage with its current and future uses and on the creation of Maó’s interpretation centre at Rey island. The adequate provision of services, specially the facilities of the dry dock, the fuel supply and the gangway of the new terminal, is another of the issues on the table. 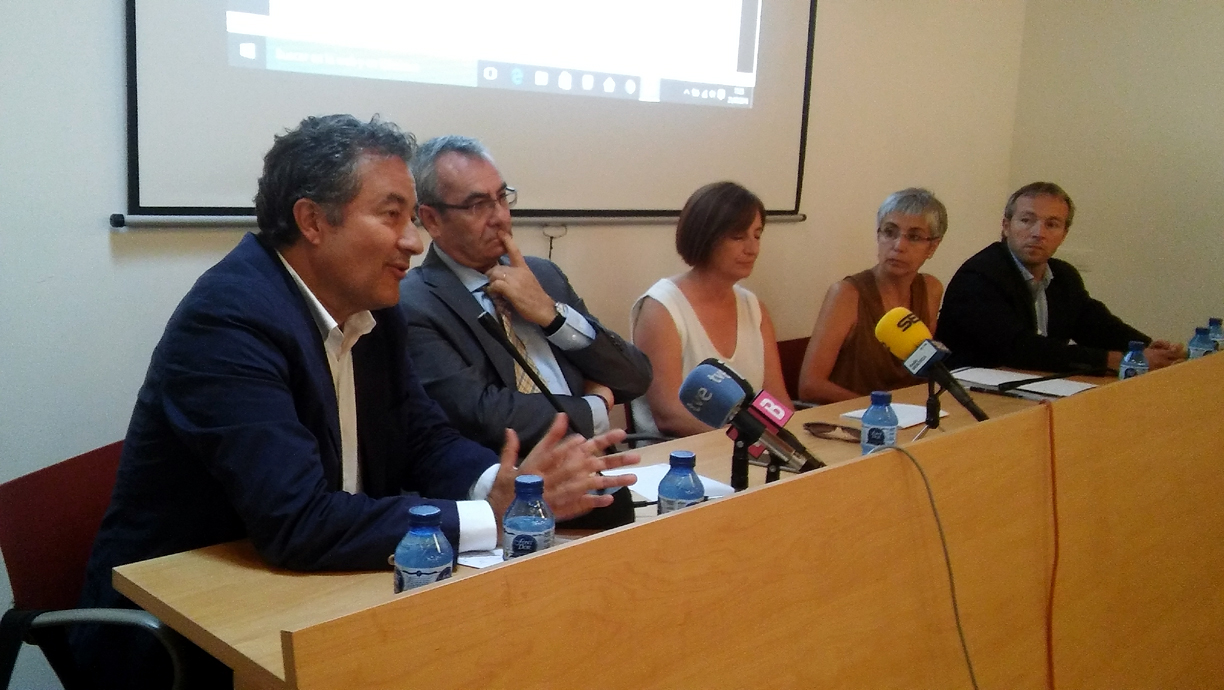 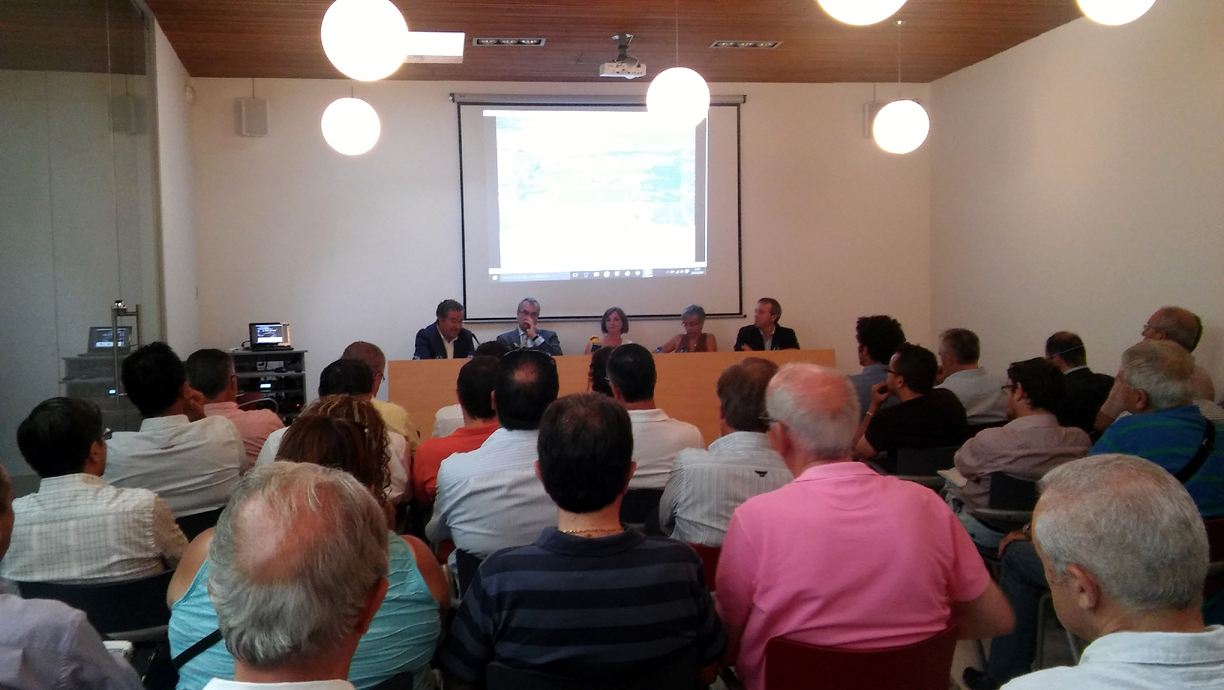 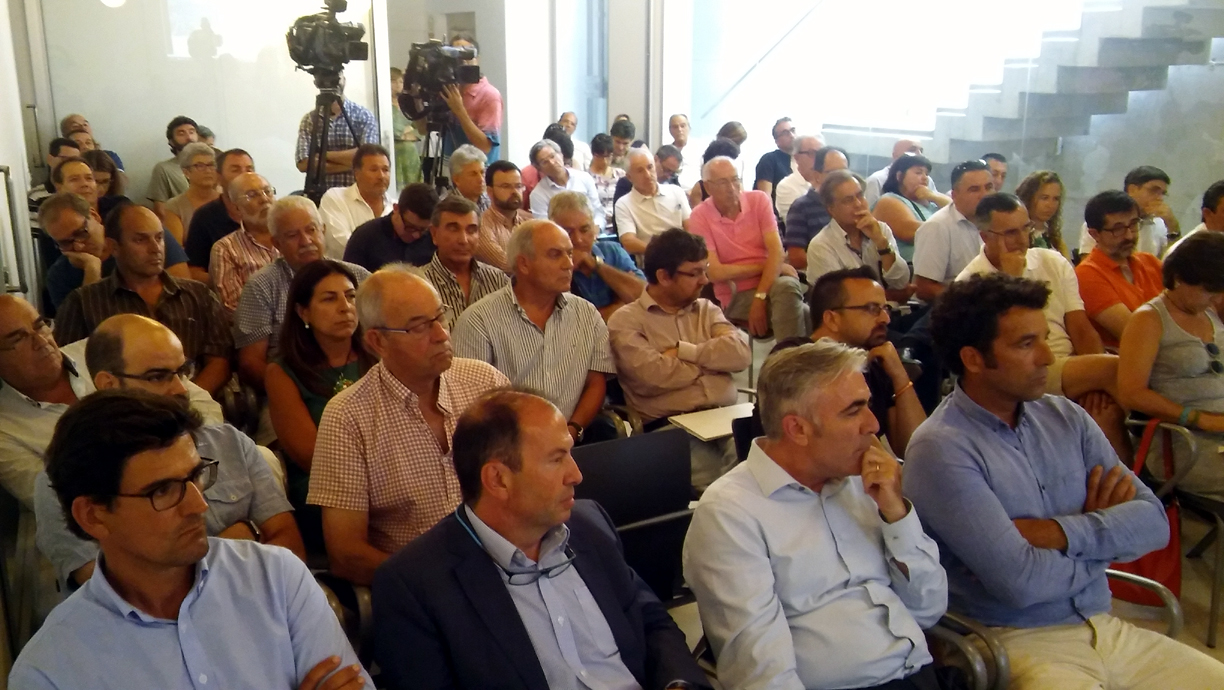 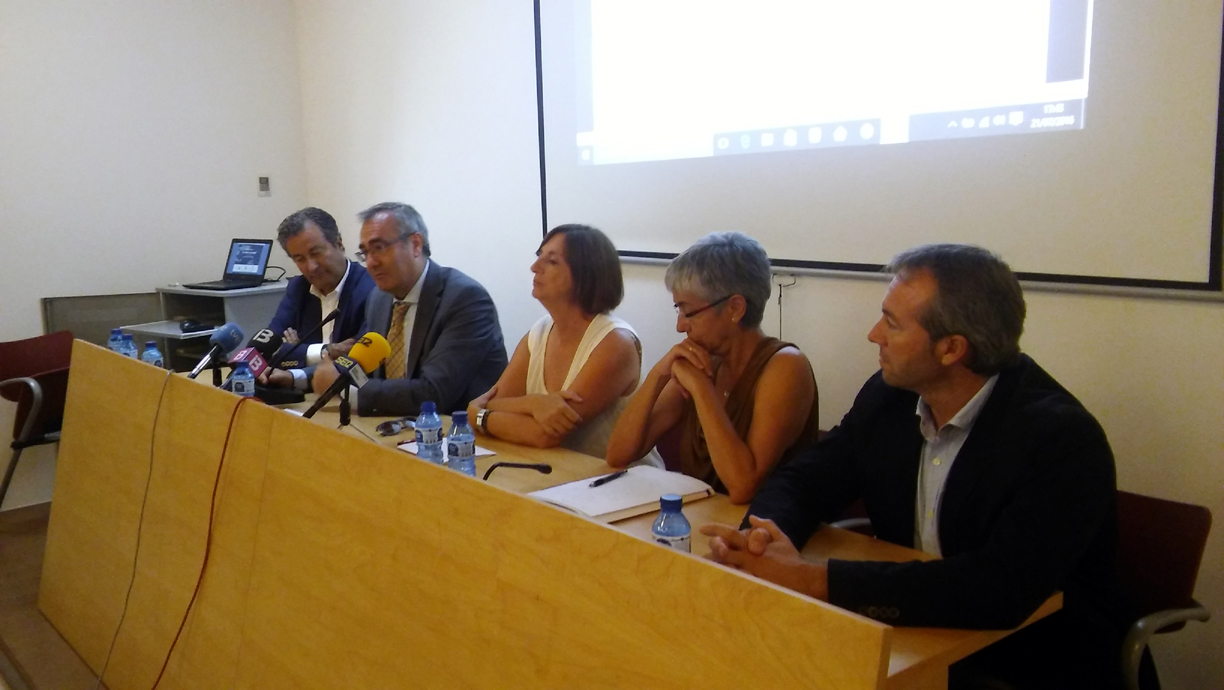