The new water surface cleaning service in the ports of Eivissa and La Savina removes 1,266 kg of waste in 6 months

The figures correspond to the winter campaign, from October 2020 to May 2021, with an average collection of 8.67 kg of waste per day.
Eivissa, 29/06/2021
Environment and CSRTechnology and innovation

The water surface cleaning and pollution control service in the ports of Eivissa and La Savina has shown a positive balance for the first six months of service, during which it has removed 1,266 kg of waste, with an average of 8.67 kg per day. The concessionaire, Patena Pitiusas, will prepare a six-monthly report for monitoring the evolution of the cleaning and the difference between the summer and winter seasons.

The waste has been classified into three main types: plastic, organic and residue. More than half corresponds to organic waste (remains of seaweed and plants together with wood), while plastic accounts for 25% and residue for 22%.

In terms of the origins of the waste, some is land-based and ends up in the sea due to the action of the wind, waste treatment plants, the sea, or nautical and fishing activities. Therefore, more than 52% is land-based waste from the sea, which has been in the water for a long time and is washed up by the wind and currents.

Most of the waste collected was packaging and wrappings from other countries in the Mediterranean basin, as well as natural organic waste such as Posidonia and seaweed.

The clean-up campaign has also yielded some curious data, such as the amount of bulky waste in the Baix de sa Penya cove, the large amount of syringes, masks and cigarette butts from land and the remains of professional fishing nets.

Five types of vessels were used to clean the water surface: Botafoc's Far catamaran, the only one of its kind in the world, designed exclusively for cleaning the water surface. 100% electric, plug-in and solar, without any type of generator or fuel alternator, it is 8.5 metres long and has enough battery autonomy to operate for two days (18 hours) at between 2.5 and 3 knots.

They also have a 7.6-metre hybrid semi-rigid boat adapted for cleaning areas that are difficult to access and pose a greater risk, due to its flexible and highly resistant sides.

The great novelty of this contract was the introduction of an aquatic drone, almost 2 metres long with a 1.5 metre beam, a 250-litre marine litter basket and an 8-hour autonomy.

Finally, the Blue Clear, an autonomous skimmer-type device powered by solar panels, which removes plastics and light hydrocarbons from the water surface. It separates the waste by filtering and decanting it on site, returning clean water and increasing the concentration of oxygen at the site. 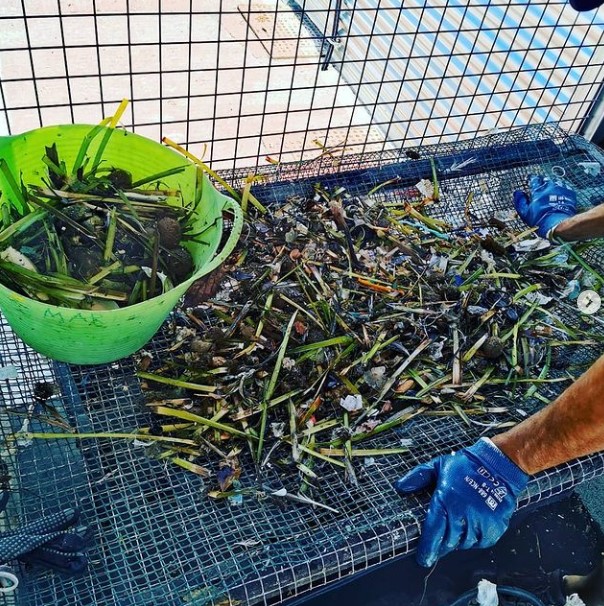 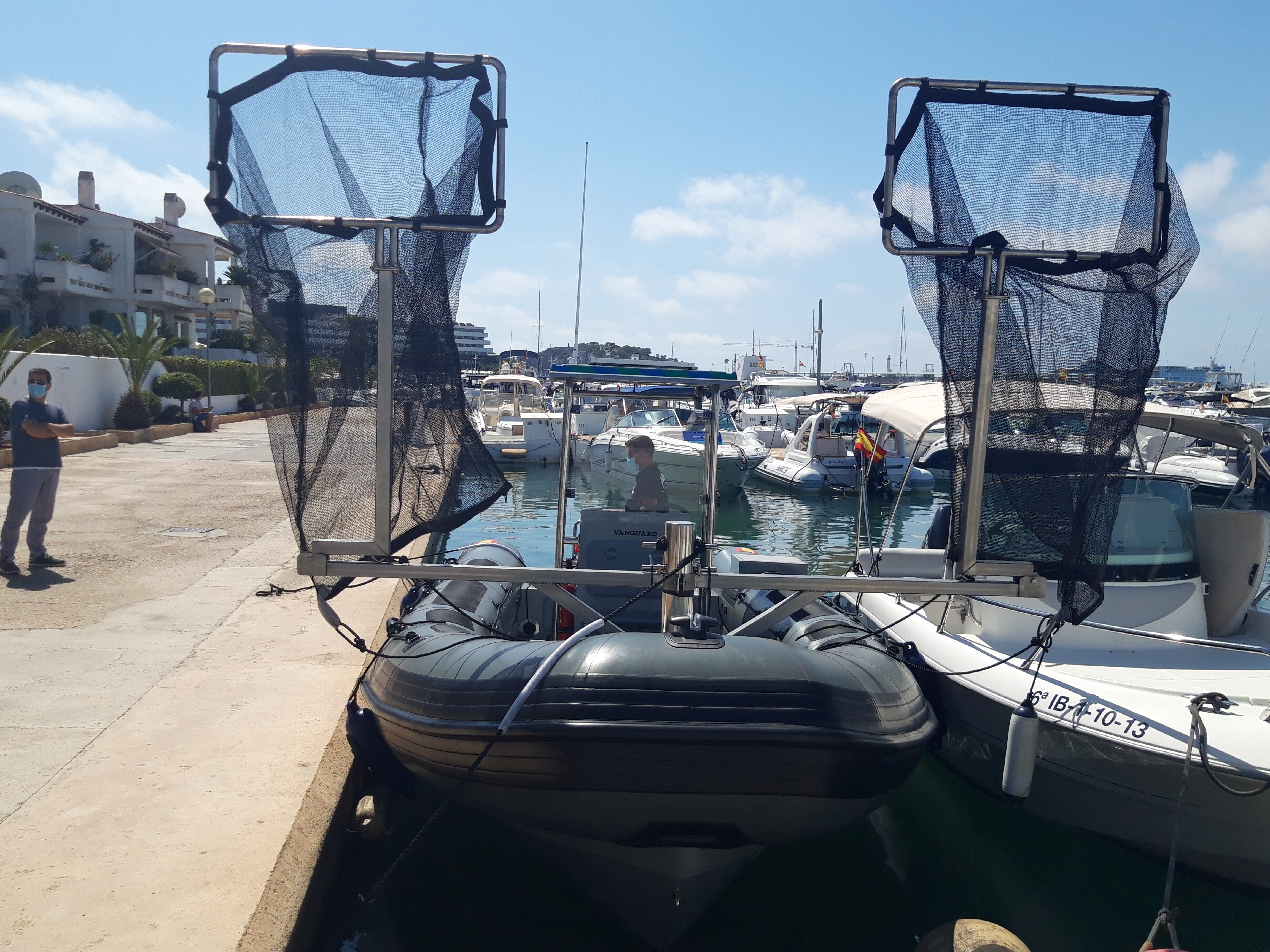 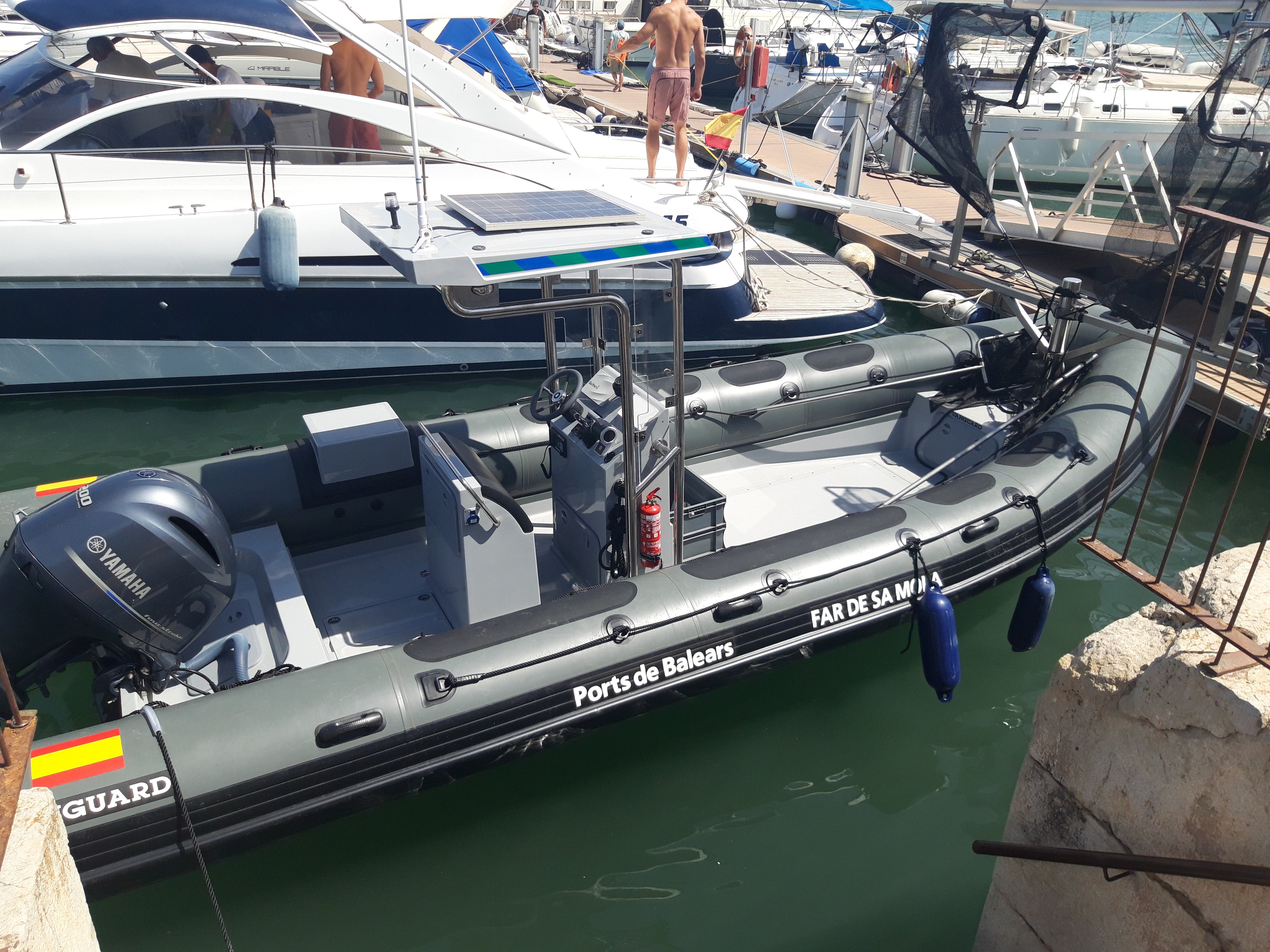 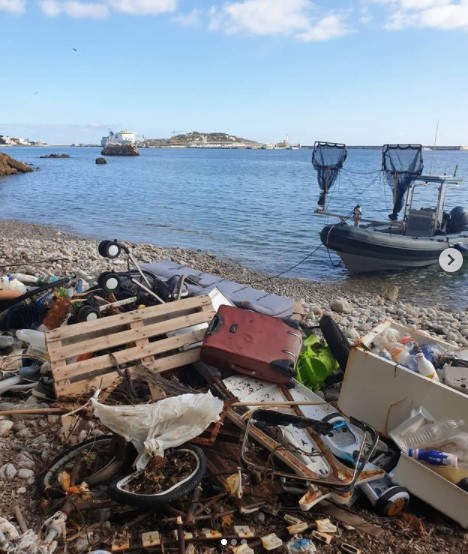 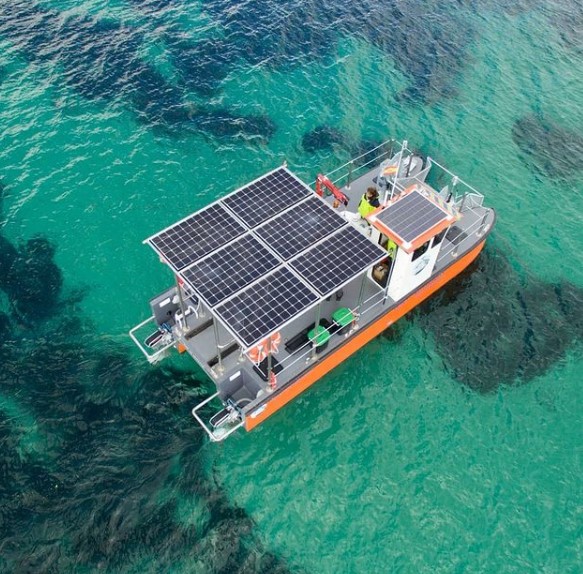 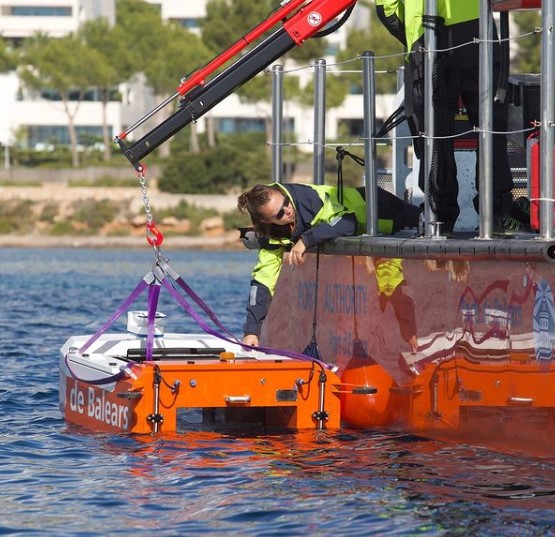 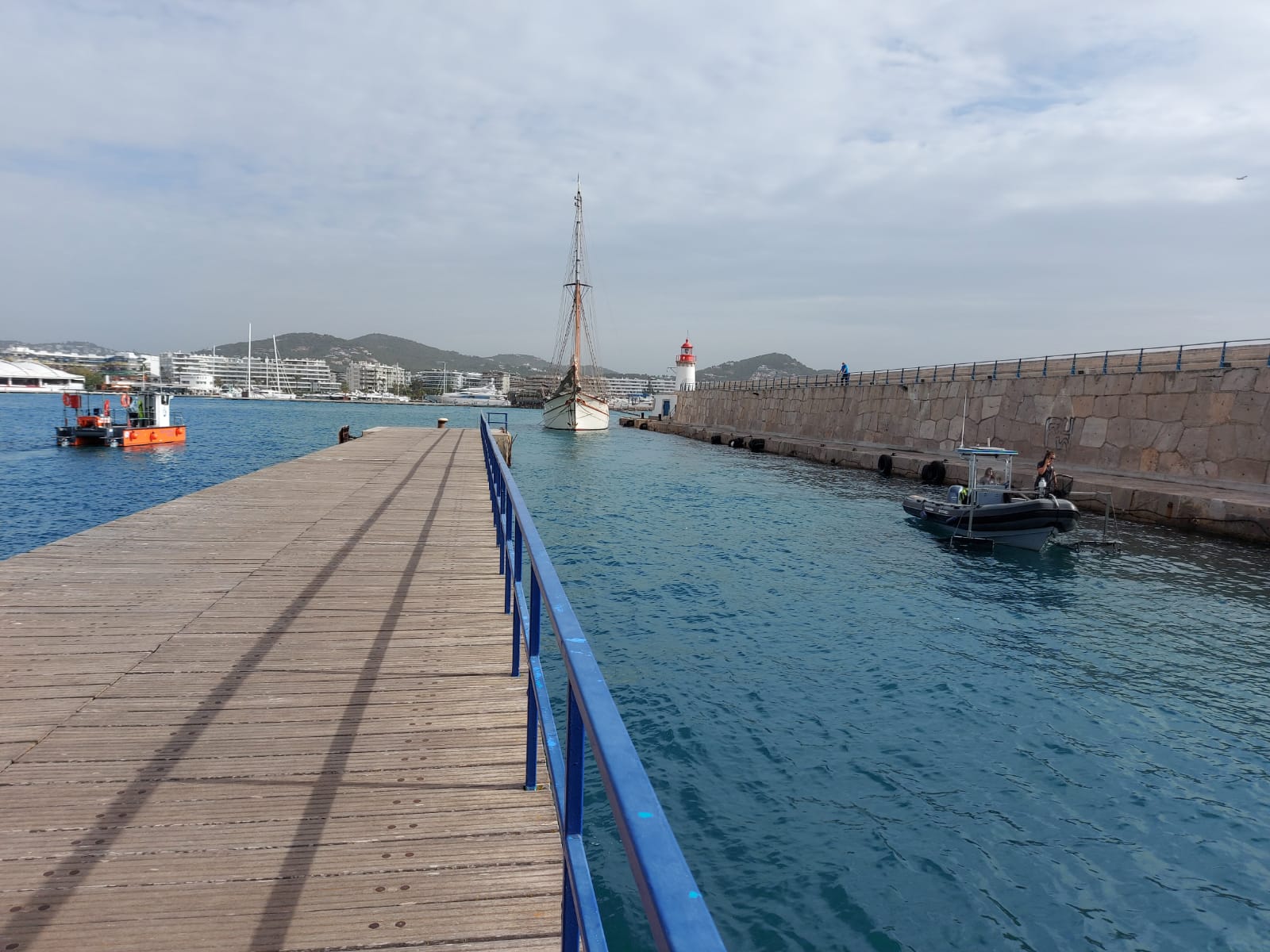