The Palma City Council and the Port Authority of the Balearic Islands (APB) have signed a joint agreement to redevelop the Palma seafront promenade. The agreement sets out the commitments that need to be complied with by both parties and states that the APB will be in charge of the works to redevelop the promenade, whilst the Palma City Council will be in charge of its upkeep.

The plenary session of the City Council yesterday gave the go-ahead to the agreement, which had already been approved by the APB's Board of Directors. The next step is to transfer it to the Spanish Ministry of Finance for ratification. It will come into force once it is published in the Spanish Official State Gazette (BOE).

The agreement was presented by the Mayor of Palma, José Hila; the APB Chairman, Joan Gual de Torrella; the Councillor for Urban Development, Housing and Sustainability, Neus Truyol, and the Councillor for Infrastructure and Accessibility, Angélica Pastor. According to the Mayor, "it is a very ambitious redevelopment project which will transform the seafront of Palma, breaking down the existing barriers and bringing the city of Palma closer to the sea". He continued by stating that, "it is a clear example of the Palma that we want to see: more sustainable, greener, closer to the sea and with citizens playing a central role. The redevelopment will also reactivate trade in the area and generate employment, which are also fundamental issues".

The APB Chairman sees this project as a contribution made by the port to the city, which, "beyond the economic aspect, strengthens its commitment to port-city integration in which citizens take the leading role, regardless of which government agency builds the stage".

Once the agreement comes into force, the City Council will be in charge of the maintenance, conservation and management of the area owned by the APB, which will involve a yearly cost initially estimated at €1,046,006.84. By performing these tasks, the Council will offset the payment of €1,199,086.61corresponding to work carried out on municipal land and €3,180,626.68 corresponding to work requested by the City Council to improve municipally-owned facilities. It will also be responsible for any expenses that are generated such as water and energy consumption (lighting), urban furniture and surveillance services, during the term of the agreement. The Council also undertakes to speed up the granting of the licences, authorisations and permits required to carry out the work. It also pledges to guarantee access to the port facilities and the flow of port road traffic, though this will be exceptional and limited.

In turn, the APB undertakes to carry out and pay for the improvement and redevelopment of the promenade. It will also be in charge of handling and managing any occupancy of port land, generally for outdoor cafés and restaurants. It will also pay the City Council annually for the maintenance and conservation of its property, with the aim of achieving a sustainable balance in terms of the economic benefits obtained by both parties. This payment will be made once the works carried out on municipal land and those requested by the Council have been completed.

The current agreement replaces the previous arrangement and adds the redevelopment and improvement project. A Monitoring Committee will be set up to coordinate the development of the text and will be made up of three members from each body. The agreement will have a duration of four years from its publication in the Spanish Official State Gazette (BOE) and may be extended and renewed under the terms established by law.

The JAMLET-TYPSA joint venture is currently drafting the construction project for the works and the APB hopes to tender the work in 2020. The promenade redevelopment project involves working on a surface area of 169,010 square metres. The estimated budget is €32,495,572.26. 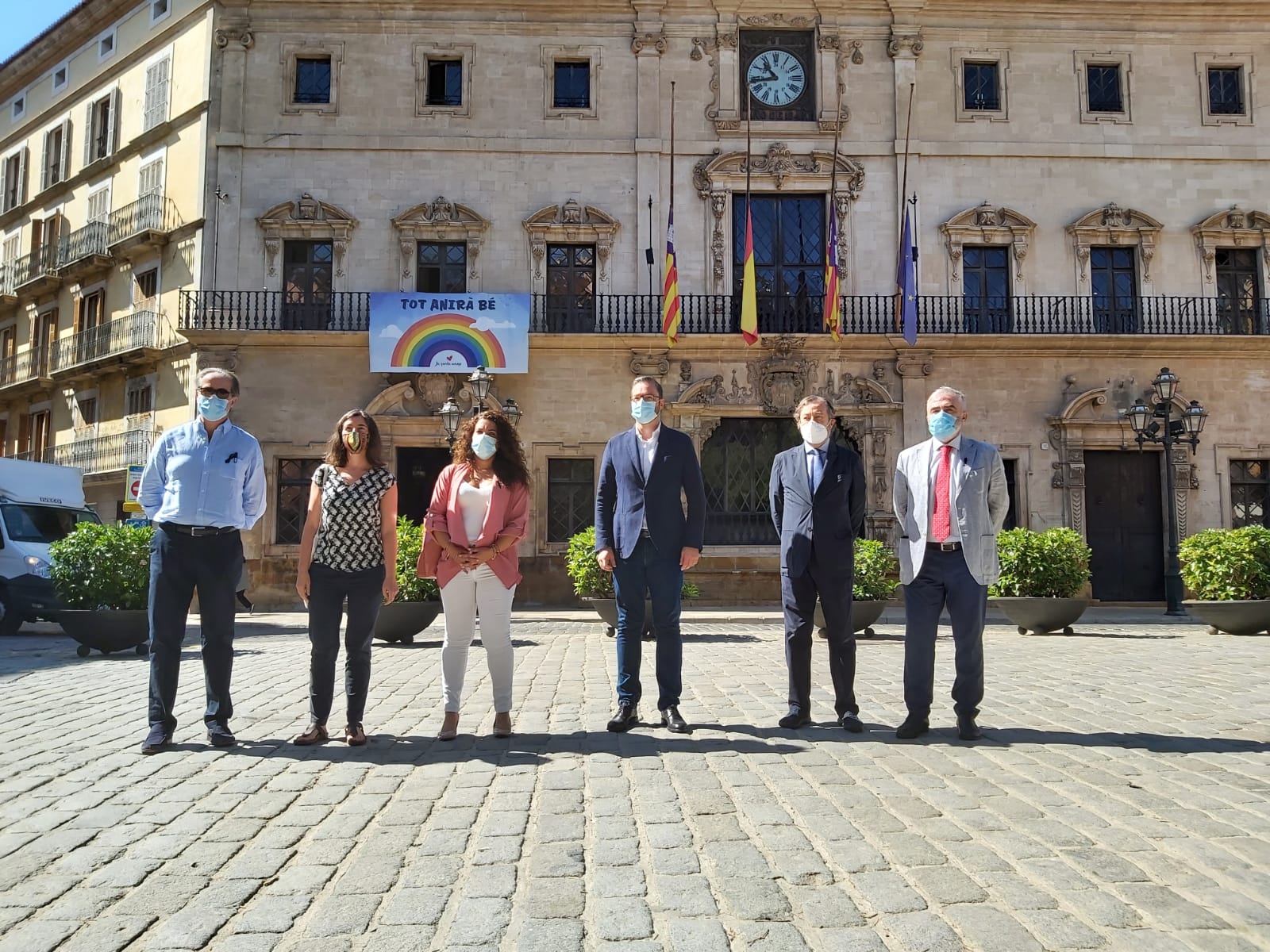 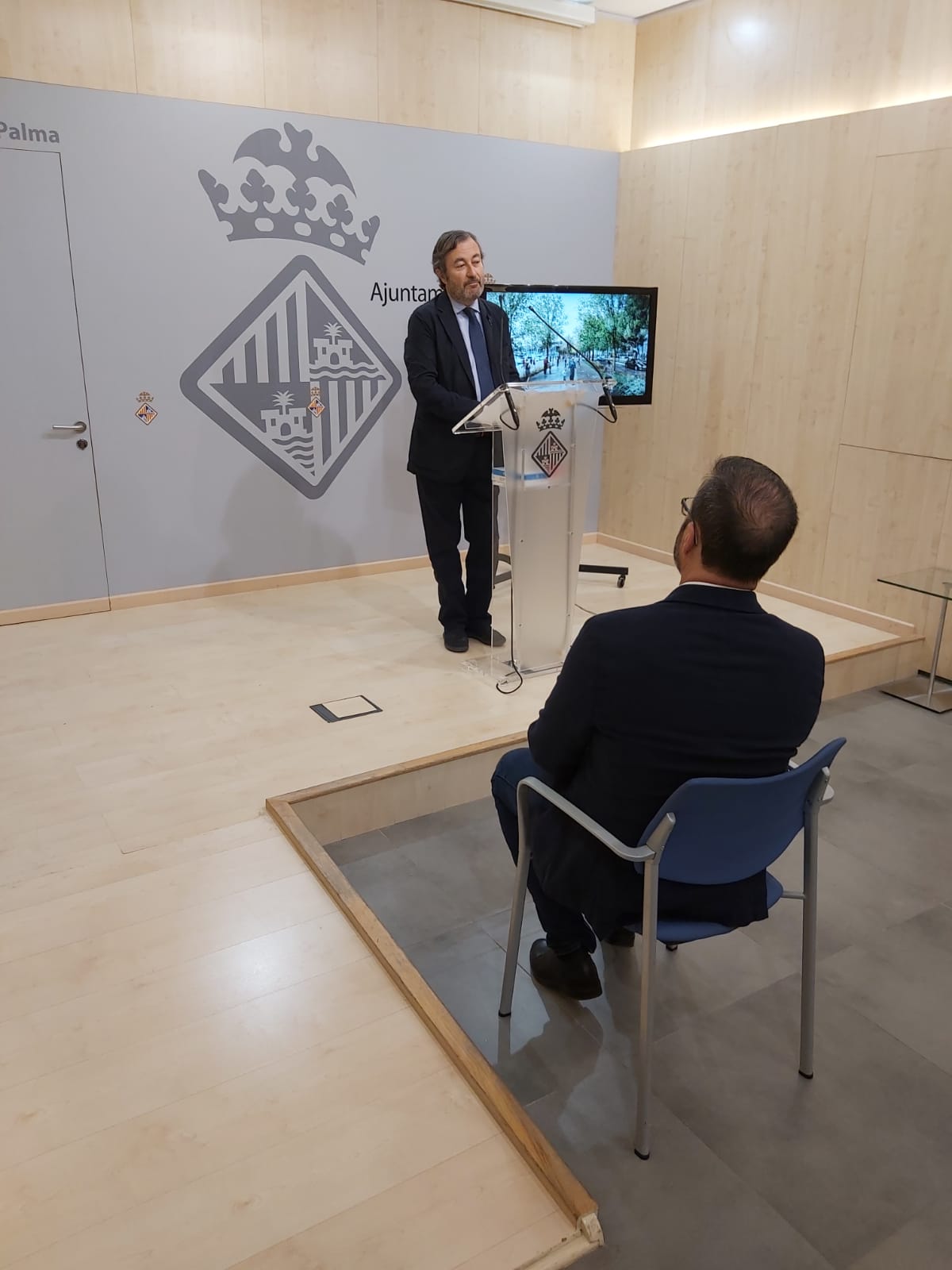 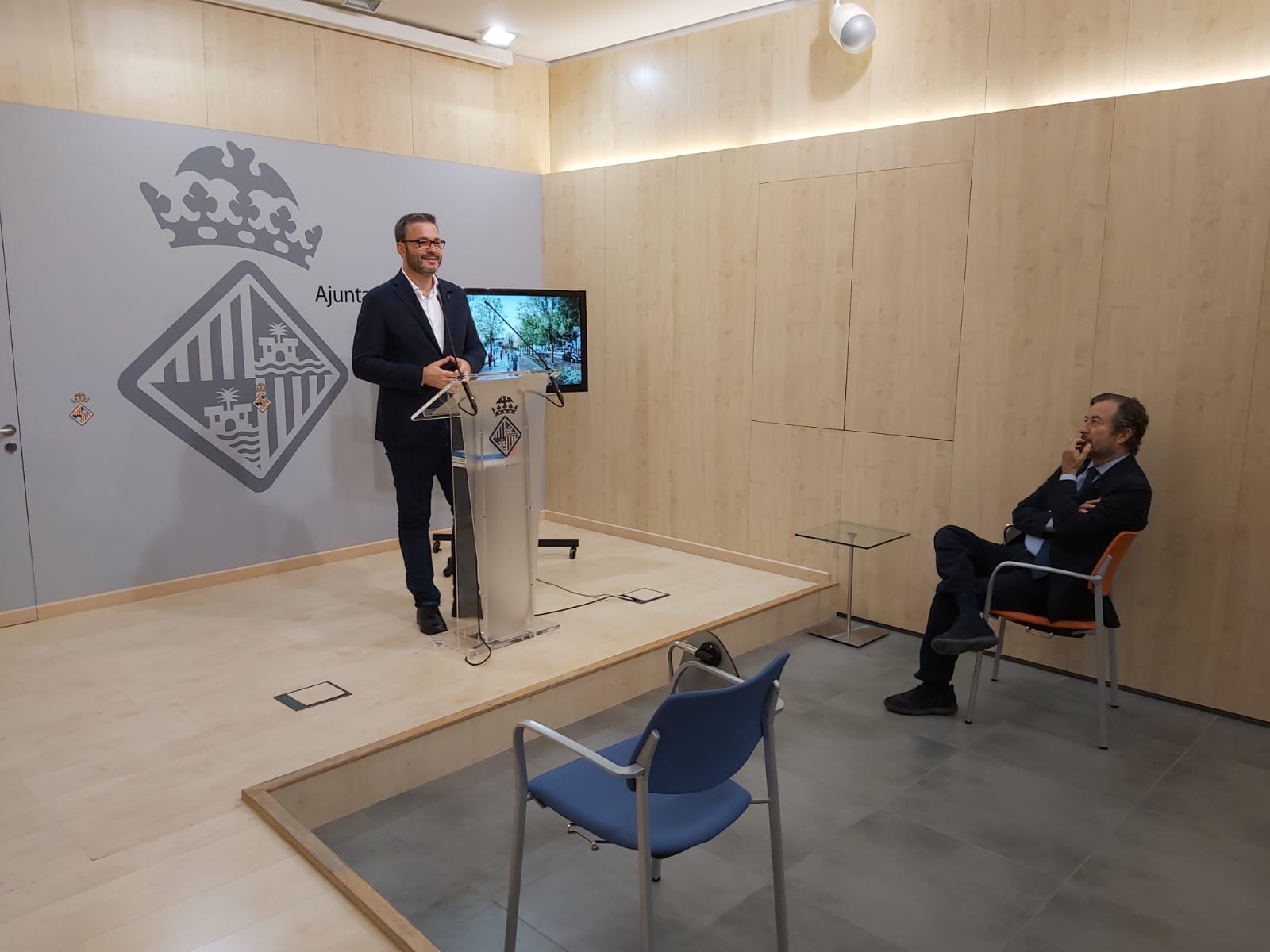