The APB will grant an administrative authorisation for one year, with the possibility of renewing it for a maximum of three years
24/05/2022
Socio-economic development

The Board of Directors of the Port Authority of the Balearic Islands (APB) agreed yesterday, in a meeting held in Palma, to choose as the most advantageous solution the bid submitted by the company Port Med Formentera, S.L. for the management of mooring places and premises in the western inner dock at the port of La Savina (Formentera).

As this offer was considered the most advantageous solution by the Board of Directors, an administrative authorisation will be granted for one year, with the possibility of its renewal every year up to a maximum period of three years.

The tender specifications established an initial occupancy tax of 507,786.90 euros and an activity tax of 4% of turnover. The winning bid has additionally proposed a fixed annual amount of 1,010,000 euros for the improvement of the occupancy and activity fees, which is added to the previous amounts.

Rearrangement of the space

The APB Board of Directors agreed, at its meeting on 23 February, to relocate passenger embarkation and disembarkation from the boats used for sea trips to the vicinity of the maritime station. Specifically in a space that is currently part of the concession granted at the time to the company Marina de Formentera SA, which ends on 27 May.

Therefore, this area of the port does not form part of the scope of this new authorisation, but it will include the space on the body of water that will be left free on the Pantalán quay and Ribera quay with the transfer of the boats used for sea trips. This space is proposed to be dedicated to the management of moorings of up to six metres in length, which in high season - and at the request of the Consell Insular de Formentera - may only be used for nautical charter boats.

This reorganisation of the space is compatible with the current planning instruments of the port of La Savina and with the new Special Plan (currently being processed), as well as with the current layout of the recently built port promenade. 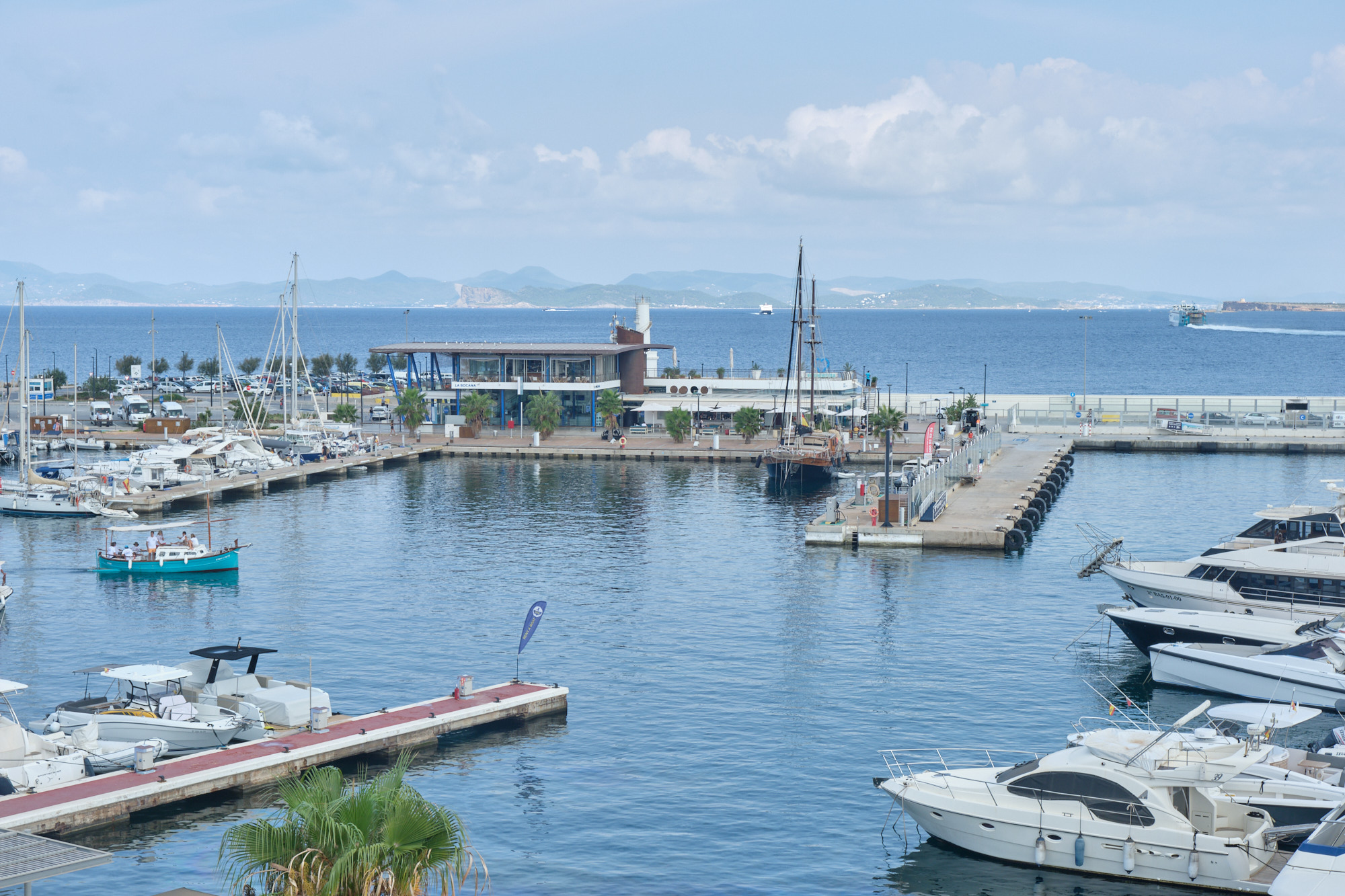