The Port Authority of the Balearic Islands (APB) has put out to tender the first cold ironing project for providing shoreside electrical power to ferries in the Port of Palma so as to cut the gas emissions and noise produced by the ships while at berth.

The project has a tender budget of €2.1 million, 20% financed by the CEF European funding instrument, and a completion period of eleven months. It involves low- and medium-voltage power supply from the port to ships docking at the Paraires Quay in the Port of Palma.

The facility will be able to hook a ferry up to the electricity grid with maximum power demand at 1,600 kW (medium voltage) and another fast ferry at 800 kW (low voltage), albeit not simultaneously. To provide this shore-to-ship power the project includes installing 275 metres of medium voltage underground lines, a transformer station, a frequency changer and an electrical substation in the Port of Palma’s Service Area.

In December 2018, Trasmediterránea and Baleària, the shipping lines which regularly operate at the Paraires Quay, were told by the APB that it was planning to bring this system into operation in the near future so that ships docking at the quay could be connected to the electricity grid.

Since 2016, APB has been working in a consortium with other public ports on the OPS Master Plan. This project is funded by the European Union and aims to draw up a master plan to enable cold ironing technology to be used in Spanish public ports, including a pilot test in the Port of Palma to extend the electricity grid to the Paraires Quay and enable vessels adapted for this purpose to hook up to it. In fact, this connection at Paraires will be the first medium voltage connection to a vessel in Spain.

Jorge Martín, the APB’s Head of Quality, Environment, Innovation and CSR, believes adaptation to cut gas emissions and noise generation in ports has to be a commitment shared by all port operators. “In this case,” he points out, “the APB is a facilitator” for shipping companies to reduce the pollution brought about by their operations in the port “which will benefit society as a whole”.

Consequently, once shore-to-ship electricity connection comes on stream the ferries operating at the Paraires Quay will have to be adapted to cold ironing which will mean they no longer burn fossil fuels during their stay at the commercial quay closest to the city.

The APB gives a 50% rebate on the vessel fee (T1) to ships certifying they use liquefied natural gas (LNG) during their manoeuvring and stay in the port. Likewise, vessels coming under the cold ironing system will see this fee halved as well.

The Port of Palma is regularly visited by the Hypatia de Alejandría and the Abel Matutes, two LNG-powered ships run by Baleària. In addition, the cruise liners AIDA Nova and Costa Esmeralda, which are to call in at Palma as from November, also use this type of energy during their stay in port, which is less polluting than fuel oil and its derivatives.

The APB’s goal is to provide more shore-to-ship electrical connection points in new facilities where mixed cargo and passenger ships are expected to berth. Furthermore, the quays built in recent years in the public ports on the islands, i.e. the enlargement of the Poniente quays in the Port of Palma and the Botafoc quays in the Port of Ibiza, are already pre-wired for cold ironing cabling.

In lockstep with these measures, the APB has told the Government of the Balearic Islands about its ports’ power needs so they can be built into energy planning for the period 2021/2026 (currently under preparation) with the aim of implementing electrification of its quays to supply ships. 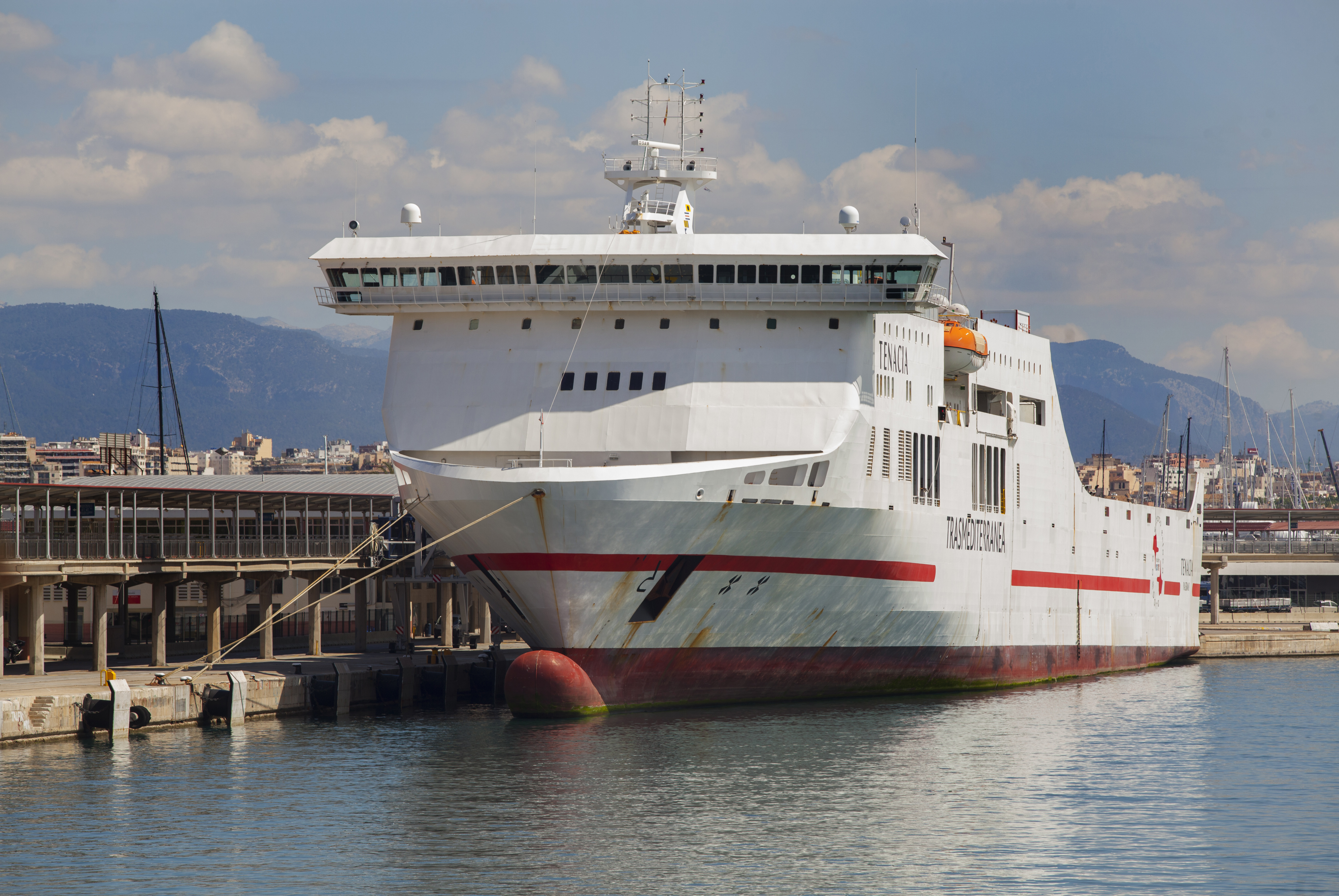 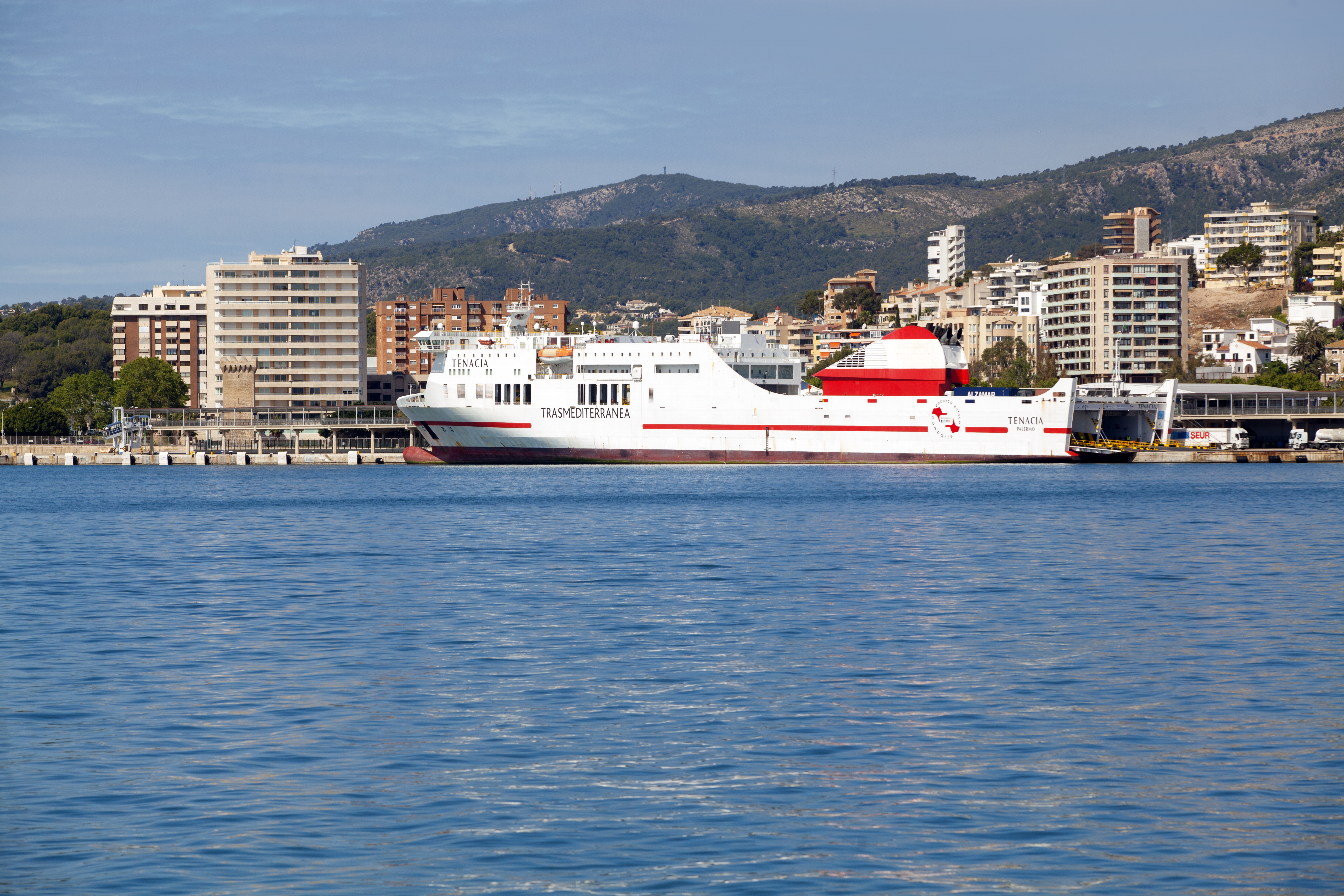 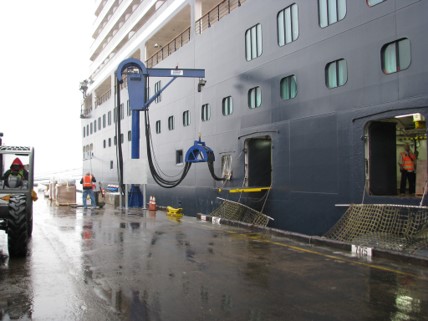 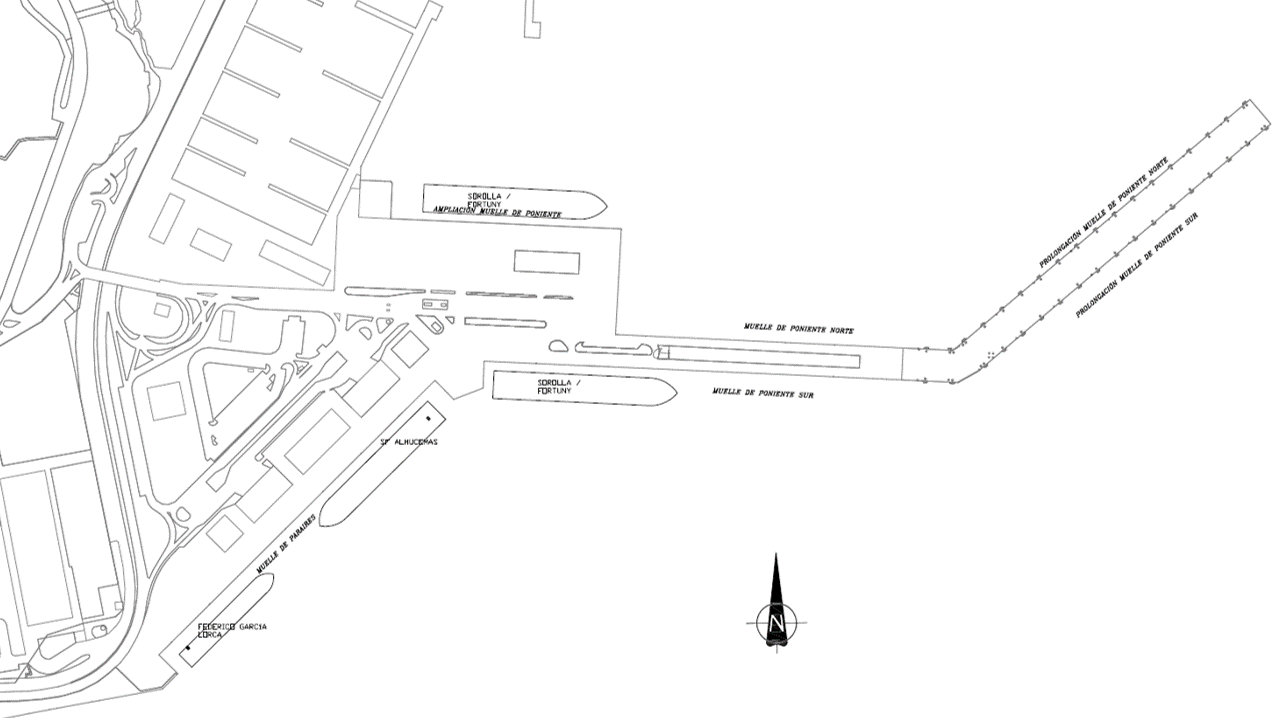