The total trafficking of goods in the ports of general interest in the Balearic Islands has increased 3 per cent in the first half of 2019, in relation to the same period last year, with more than 8.9 million tonnes registered. As far as human trafficking is concerned, the number of movements increased 5 per cent, exceeding 3.5 million.

The widespread decrease in trafficking of bulk liquids (mainly fuels) stands out, with a drop of 12 per cent in relation to the first half of 2018. In this section only the port of Ibiza has seen a rise in trafficking with an increase of 2 per cent, reaching almost 92,000 tonnes. Meanwhile trafficking of bulk solids (basically cement and other construction materials) has generally remained stable but with large differences between ports. It increased 165 per cent in Mahon with 24,676 tonnes, in Palma (53% and 140,401 t) and in la Savina (28% and 9,789 t), whilst it has fallen in Ibiza (-19% and 50,337 t) and in Alcudia (-9% and 532,966 t), above all due to a decrease in coal unloading.

In all of the ports belonging to the port authority of the Balearic Islands there was also an increase in the number of boats by 13 per cent with 22,882 layovers and gross tonnage saw an increase of 4 per cent with 112 million GT in the first sixth months of 2019. 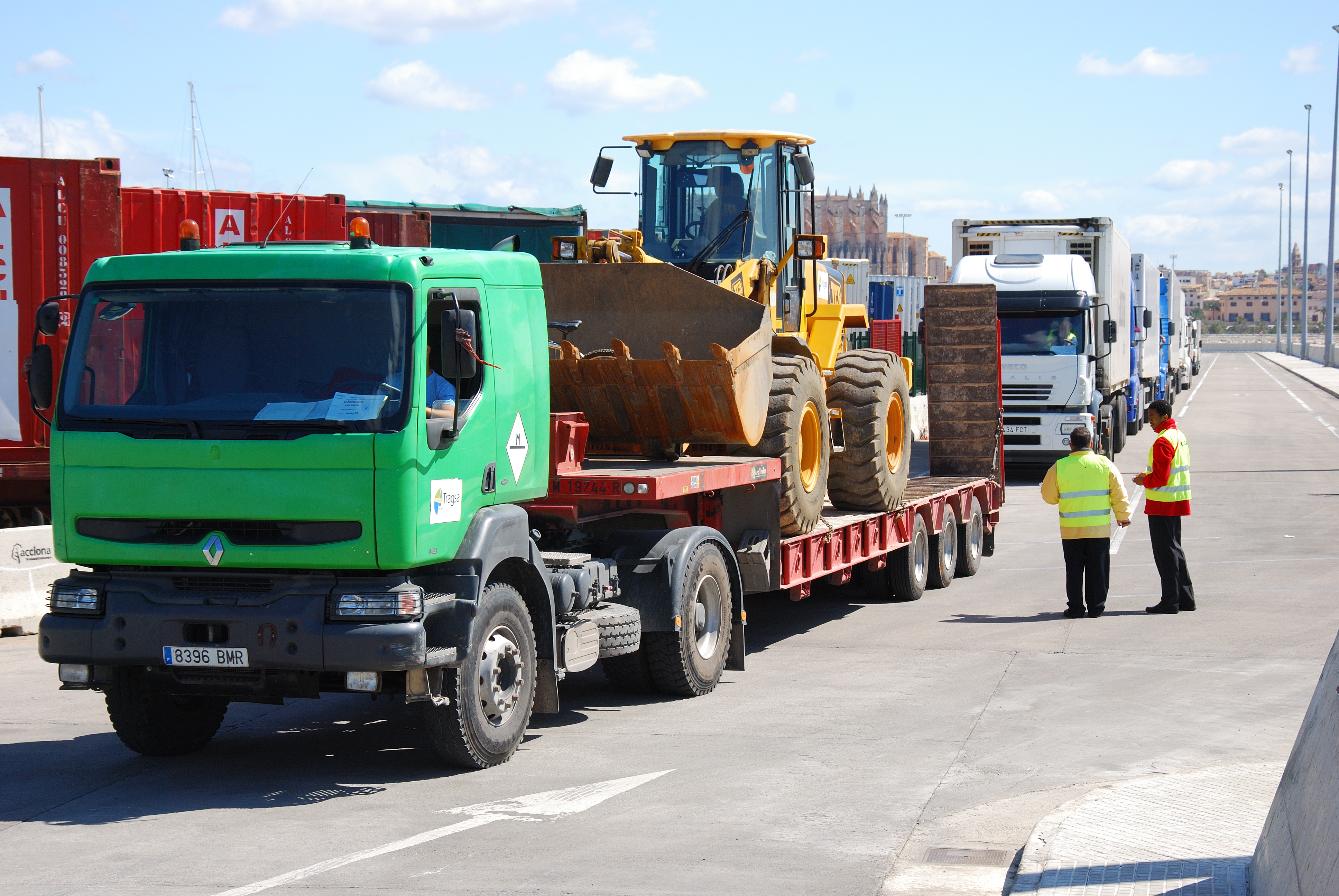 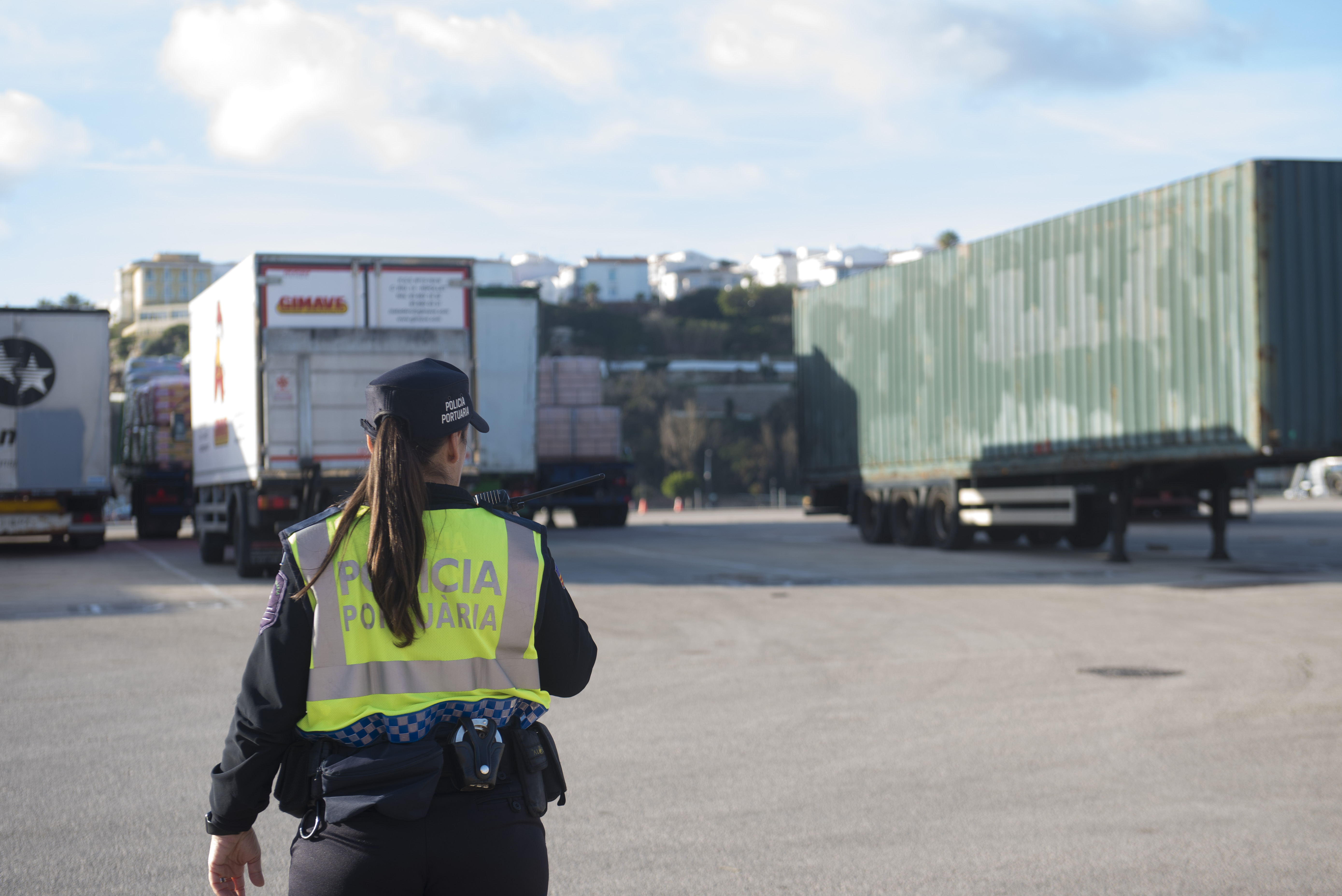 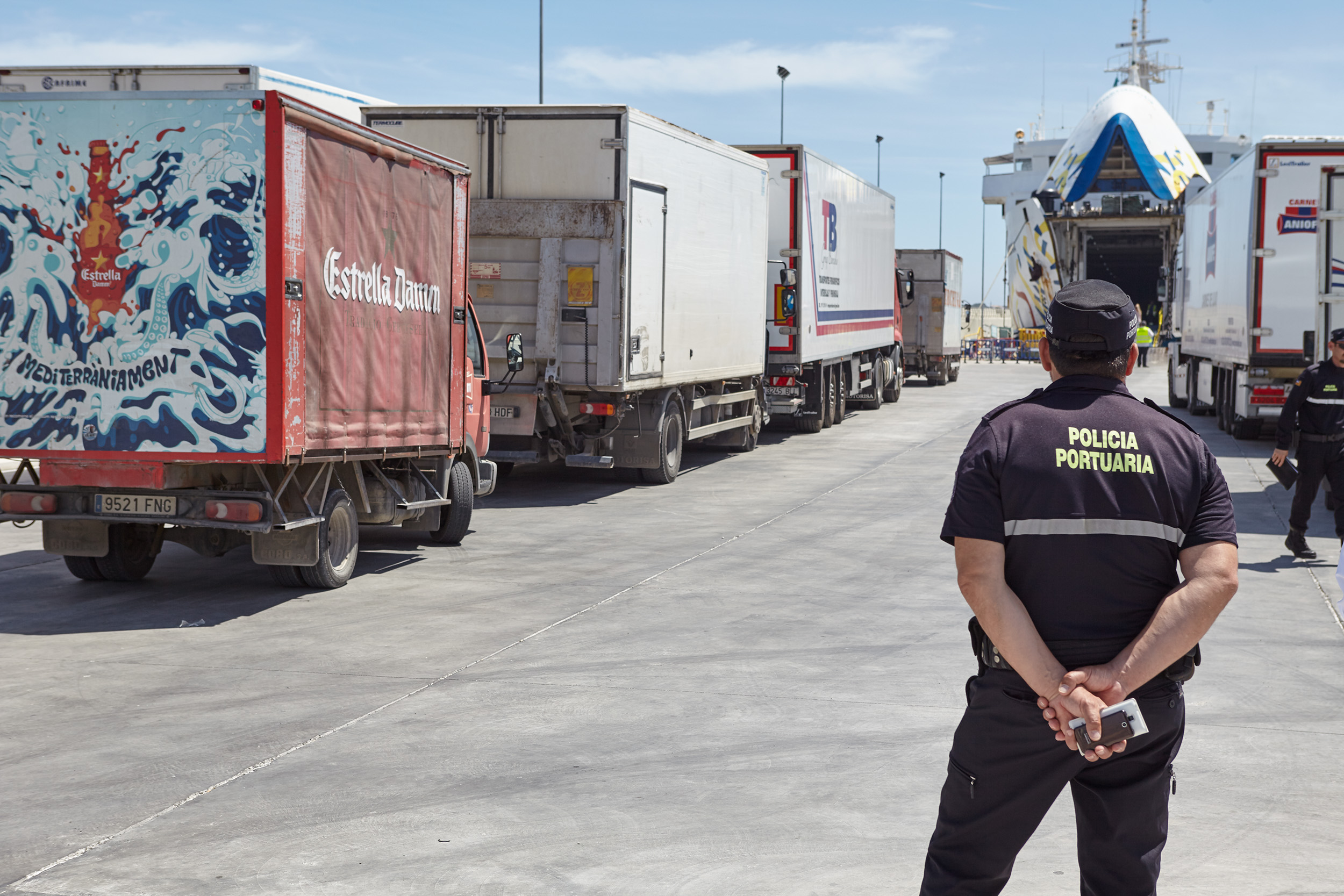 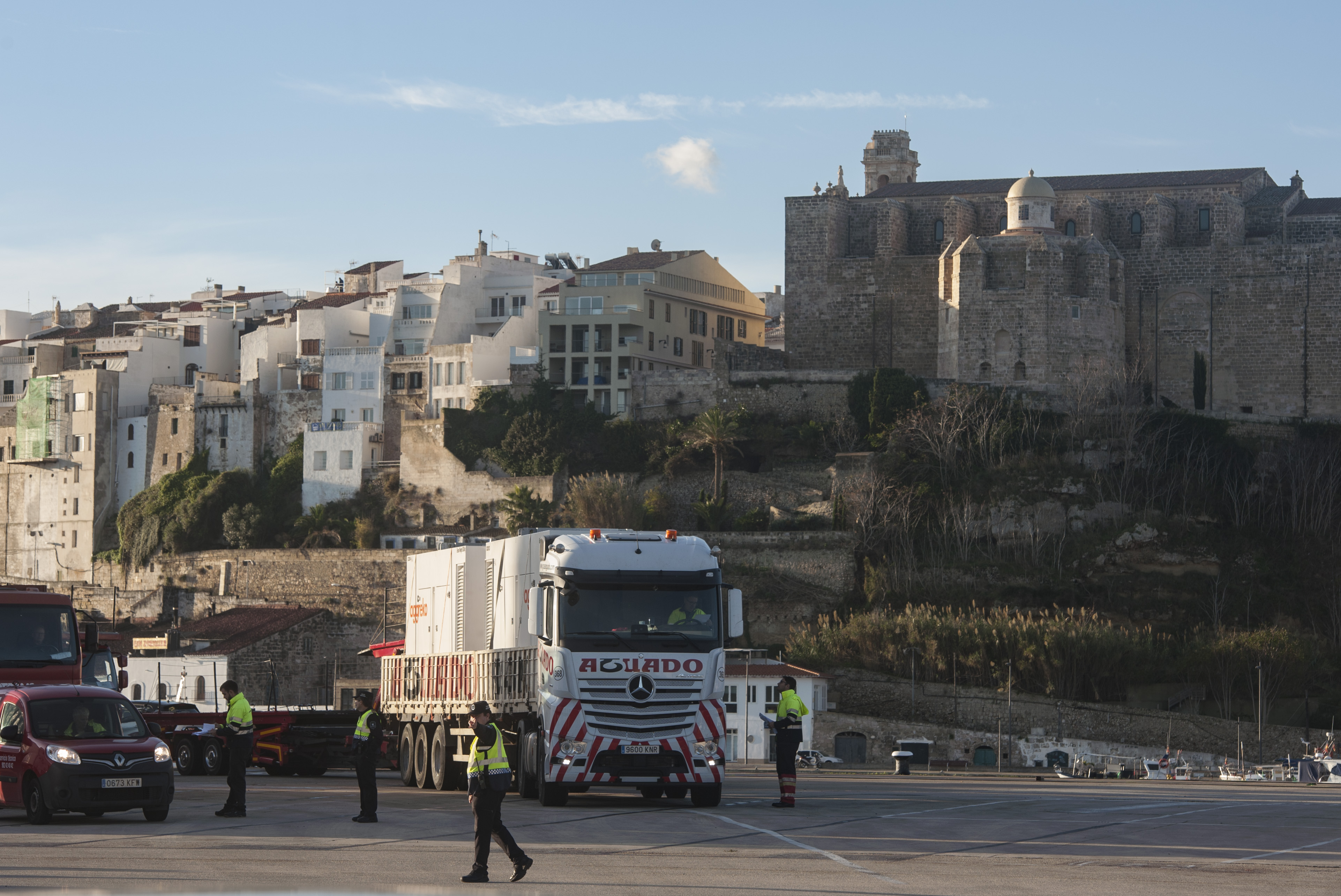